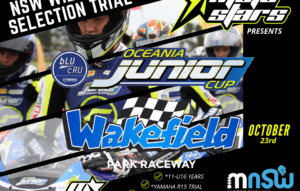 MotoStars, in conjunction with Motorcycling NSW (MNSW), are excited to announce Motorcycling Australia (MA) are offering a Wild Card opportunity for one lucky NSW Junior to race at the final round of the bLU cRU Oceania Junior Cup, to be held at Sydney Motorsports Park, on the 1st – 3rd November. MotoStars will run the […] 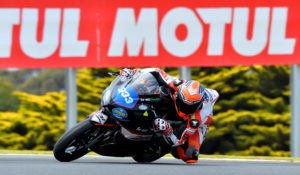 Motorcycling Australia (MA) is excited to announce Australian Yannis Shaw and New Zealander Rogan Chandler will be the two Moto3 Wild Card riders for the 2019 Pramac Generac Australian Motorcycle Grand Prix, which will run at the iconic Phillip Island Grand Prix Circuit, October 25-27. Both riders will spearhead an assault racing with the Double […] 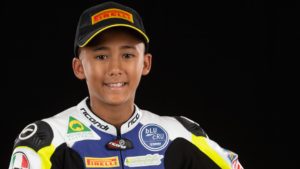 In this week’s bLU cRU Oceania Junior Cup profile (OJC), we look at Lincoln Knight, a 15-year-old who not only races in the OJC series, but is also a keen Flat Tracker as well as a Speedway racer. Tell us about where your love for motorcycle racing began and why? I used to go and […] 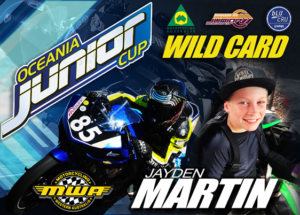 The fifth round of the bLU cRU Oceania Junior Cup (OJC), to be held at Phillip Island on October 4-6, will once again field a Wild Card rider in eleven-year-old Jayden Martin. Motorcycling Australia is proud to continue its commitment to junior development with its second OJC Wild Card opportunity, thanks to the collaboration of […] 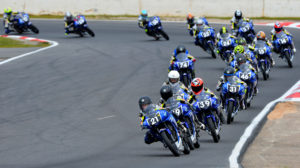 Forming part of the Road to MotoGP program the 2019 bLU cRU Oceania Junior Cup (OJC) was initially awarded five guaranteed places in the 2020 Idemitsu Asia Talent Cup (IATC) selection event. Following the success of the OJC program, in its inaugural season, the invitation from Dorna Sports, S.L. has now been extended to include […]

It was officially announced overnight that Australian Joel Kelso will race for Nutec – RT Motorsports by SKM – Kawasaki at this weekend’s seventh round of the Supersport 300 FIM World Championship (WorldSSP300), which heads to the Algarve International Circuit in Portimao. Kelso, who currently races for the Leopard Racing Team in the Moto3 category […] 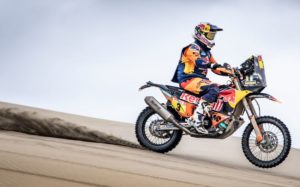 It’s time to check out what has been happening in the world of motorcycle racing with Aussie riders flying the flag for us in this week’s weekly round up!   2017 FIM Speedway Grand Prix World Champion, Jason Doyle has said ‘hooroo’ to Torun. The 33-year-old has been apart of Torun for the last few […] 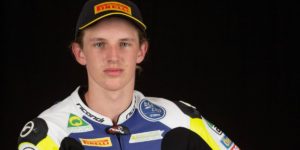 We feature 16-year-old Dominic Fletcher, who not only has skills on the tar, but also is quite handy when it comes to motocross racing and other forms of motorcycle racing. This is what he had to say in this weeks bLU cRU Oceania Junior Cup profile. Tell us about where your love for motorcycle racing […] 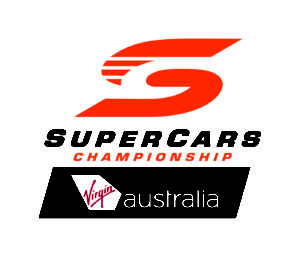 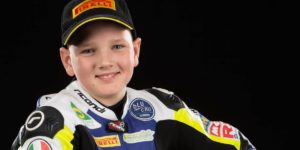 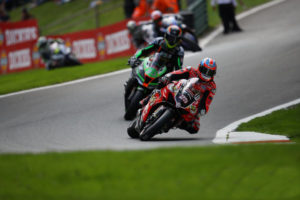 Check out what some of the Aussies have done over the weekend in the world of motorcycle racing.   You little ripper! Be Wiser Ducati‘s Josh Brookes has left the eighth round of the Bennetts British Superbike Championship as the championship leader after he snagged pole position and a 2-1 result at Cadwell Park. Brookes […] 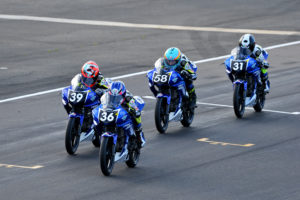 bLU cRU Oceania Junior Cup (OJC) competitors Angus Grenfell and Cormac Buchanan will test themselves against world’s best junior road racers after being nominated by the OJC academy to be fast tracked through to the 2020 Red Bull Rookies Cup selection event. The invitation-only event, which will take place over three days at a circuit […] 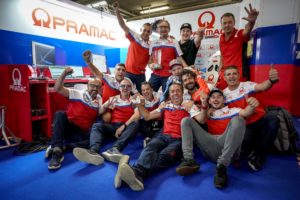 What a weekend it was in the world of motorcycle racing! Check out our weekly wrap and find out what some of the Aussie riders got up to over the weekend via their social media pages.   24-year-old Jack Miller made a welcome return to the MotoGP podium at the tenth round of the championship […] 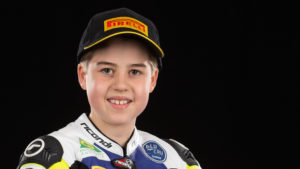 This weekend’s bLU cRU Oceania Junior Cup rider is Jai Russo, who hails from Narellan, New South Wales. Currently sitting in twelfth place in this years Oceania Junior Cup (OJC) Championship, Russo’s love for motorcycle racing began in 2014 after attending the Australian Motorcycle Grand Prix at the ‘Island’.  We sat down with the twelve […] 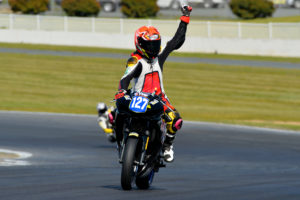 Current Australian Supersport 300 Championship points leader, Max Stauffer, will formally make his racing debut in Europe in two months’ time in partnership with BSP – Bike Sport Promotions. The fifteen-year-old will race in the Yamaha R3 Cup Championship in the Internationale Deutsche Superbike-Meisterschaft (IDM) at the Hockenheimring in Germany and the Bennetts British Superbike […] 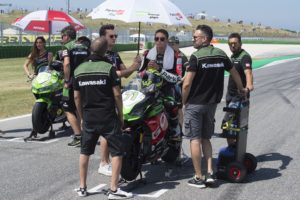 2017 YMF R3 Cup champion, 2017 Australian Supersport 300 runner-up, and Motorcycling Australia (MA) supported rider Tom Edwards (known by his online moniker ‘TomEgun’) is competing in his second year of the FIM World Supersport 300 Championship in 2019 with the ParkinGo team.  Throughout the season he’s keeping a diary of his experiences, and you’re […]

Registration for the 2020 Idemitsu Asia Talent Cup (IATC) will be open soon, giving a whole new crop of young riders from Asia and Oceania the chance to apply to join the Road to MotoGP™. Registration opens on 5th July , and Motorcycling Australia (MA) encourages outstanding young racers from all disciplines to apply.  The […] 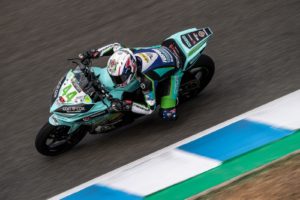 His sporting idol is Valentino Rossi, and whether he’s on or off the bike, there is little difference between Rossi and this week’s bLU cRU Oceania Junior Cup profile, Marianos “Nos” Nikolis. Describing himself in three words as underestimated, determined and courageous, 11-year-old Nos continues to take the mischievous yet focussed attitude of his sporting […]