You are here: Home / What is MA / Operational Structure / Board of Directors 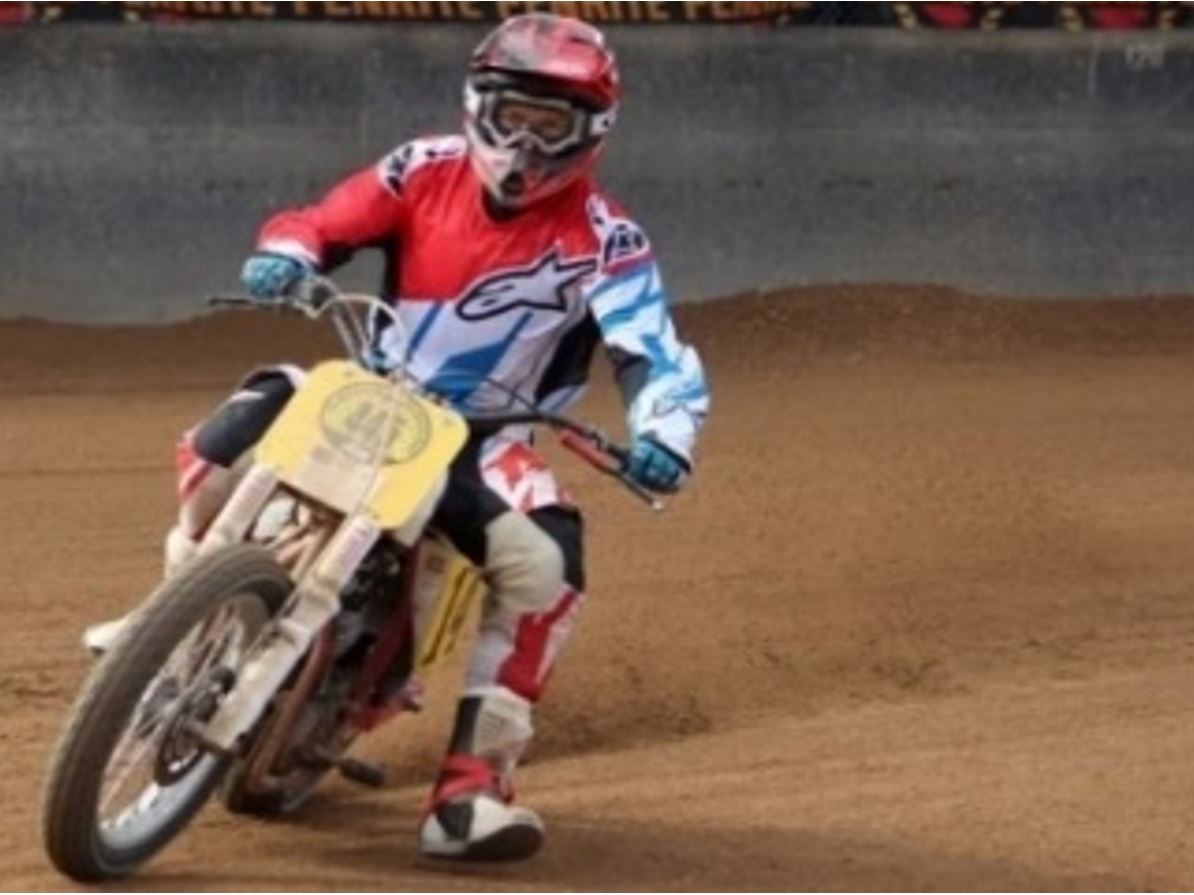 Peter is currently a member of both the Wollongong Motorcycle Club and MA Trials Committees, and is the Managing Director of both OSET Bikes Down Under and Goddard Racing & Development. 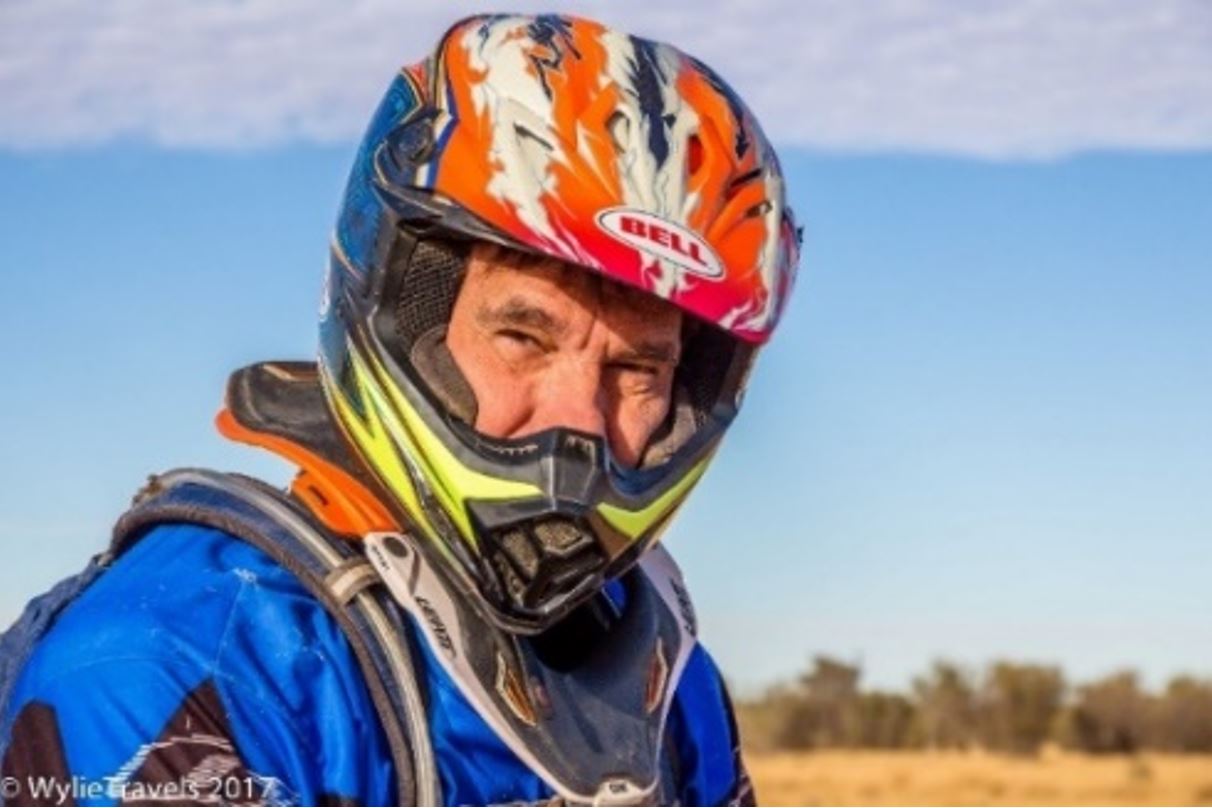 Chamberlain is a business operations executive with extensive experience in strategy development and change management. He has a life time passion for competition and participation in motorcycle sports including Motocross, Superbike, Off-Road and recently, Adventure Touring. 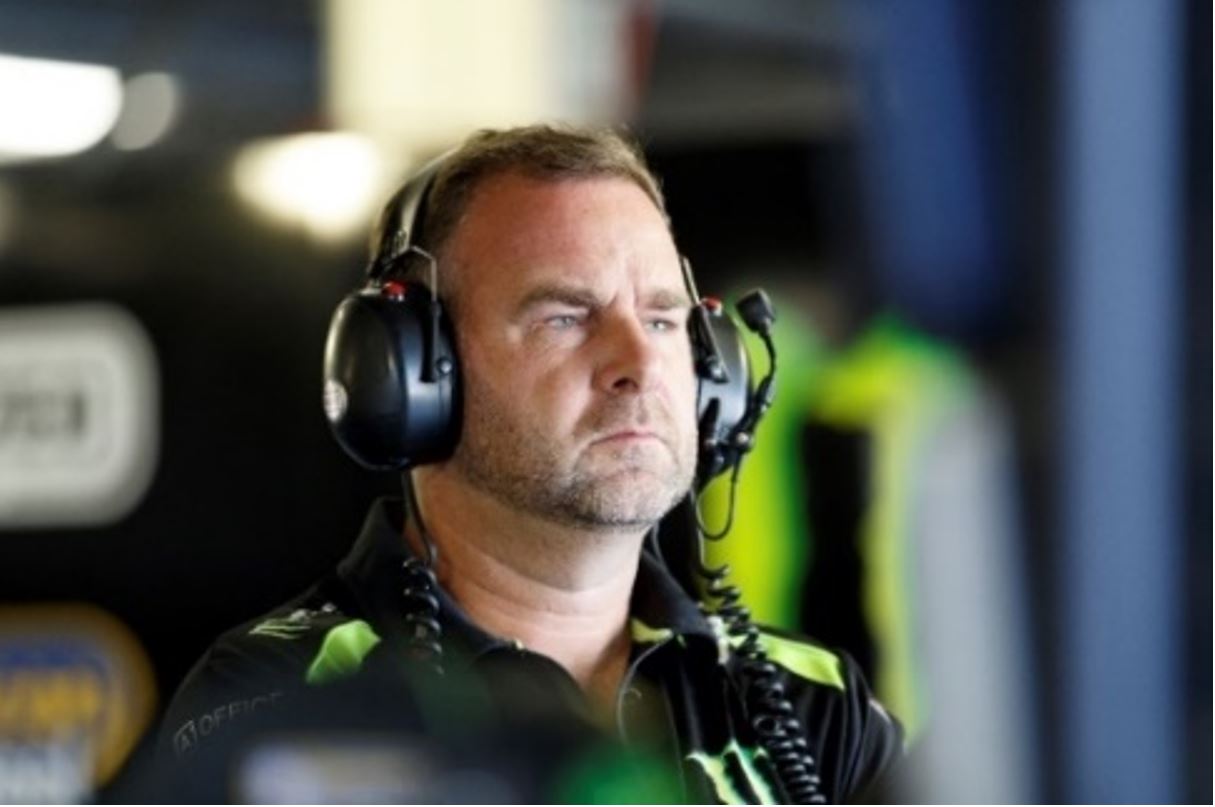 The CEO of Tickford Racing Australia, (formally known as Ford Performance Racing), Tim Edwards is a name synonymous with motorsport. He has over 30 years experience working in racing with career highlights including Formula 1 (from 1991 to 2004) with the Jordan Grand Prix Team, the Supercars Championship and even Special Advisor to the 2006 Melbourne Commonwealth Games. Currently, he sits on the Supercars Commission in addition to running the motorsport / engineering business (Prodrive Racing) that employs over 80 staff. 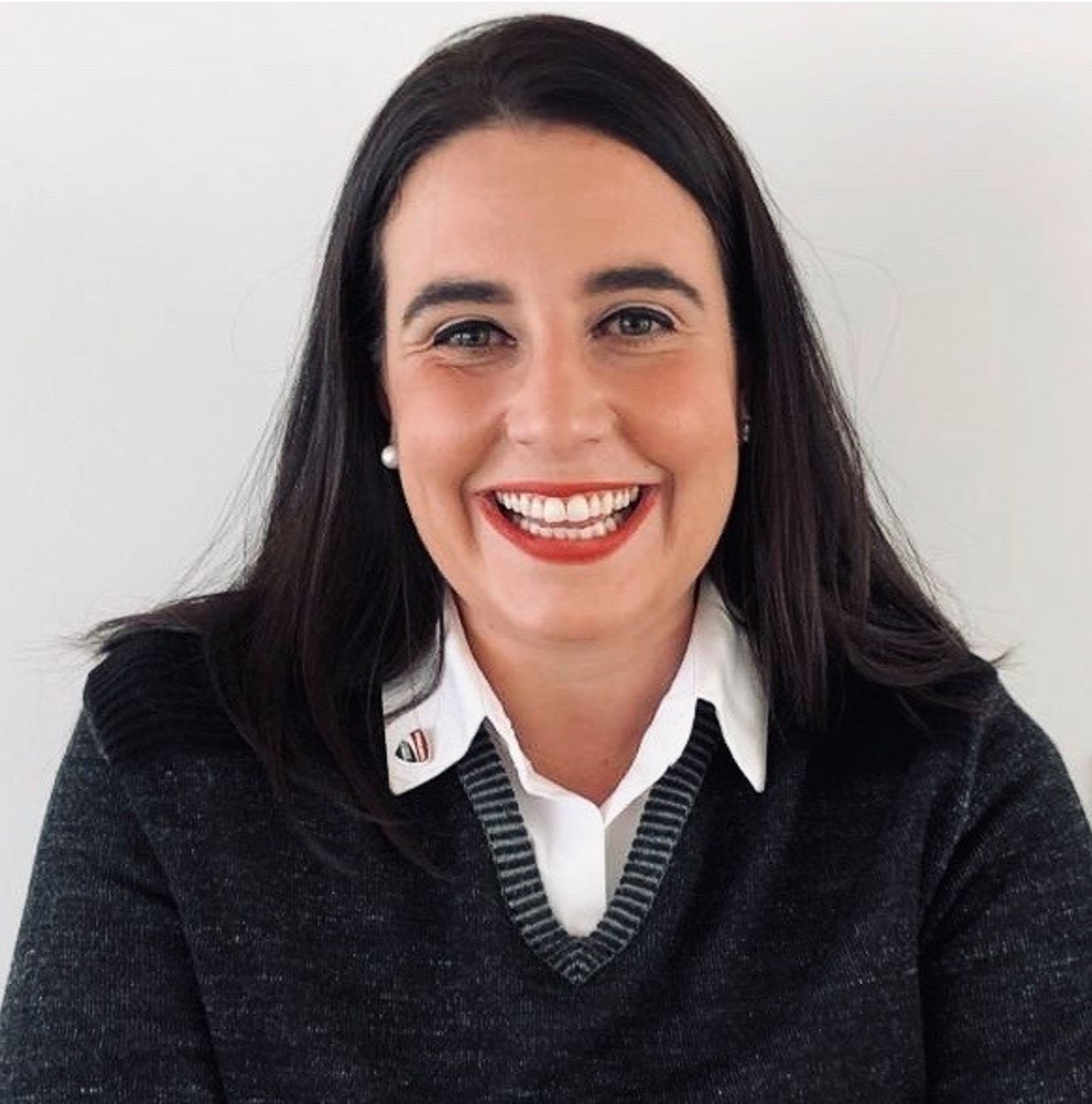 Baratto is a lifelong motorcycle fan and is the current Head Of Marketing at Ducati Australia and New Zealand. Alana previously led the Marketing Team at KTM Group managing marketing, communications and events.

In addition to sitting on the MA Board Of Directors, Alana chairs the Motorcycling Australia Women’s Committee and represents FIM Oceania on the Women In Motorcycling Commission.

Alana has also worked with Polaris Industries as a Marketing Specialist, managing and executing marketing strategies for both the Victory and Indian brands, and has also handled marketing for Aprilia and Moto Guzzi. 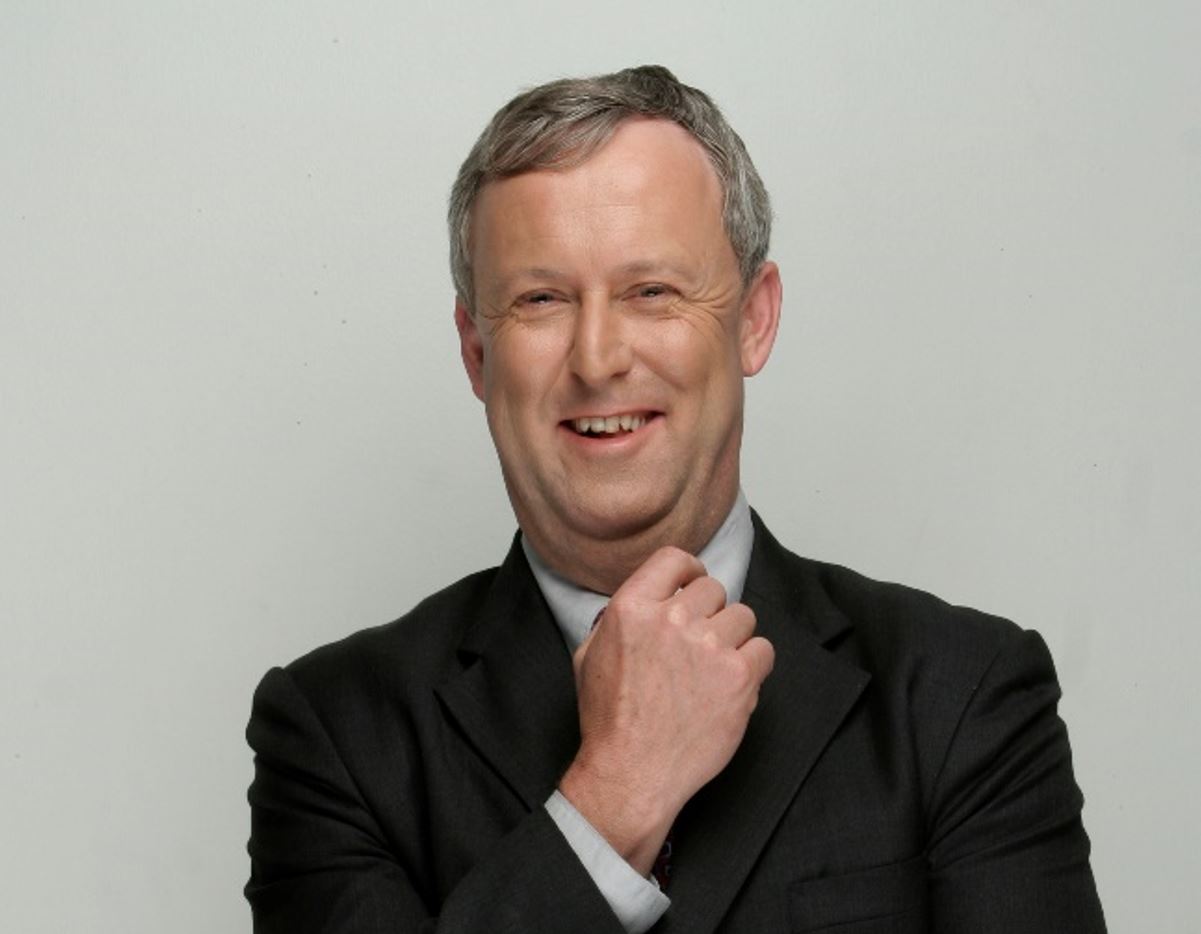 Redman is an owner and Executive Director of Call Design (www.calldesign.com.au, or www.calldesignna.com), which is a Work Force Optimisation company that operates globally, with offices in the USA, Spain, the Philippines, as well as Sydney and Melbourne.

As a long-term motorcyclist, Redman is passionate about the sport and is a member of the Baulkham Hills Junior Motorcycle Training Club. This has led him to become both a Scrutineer and Clerk for MX and Minikhana. 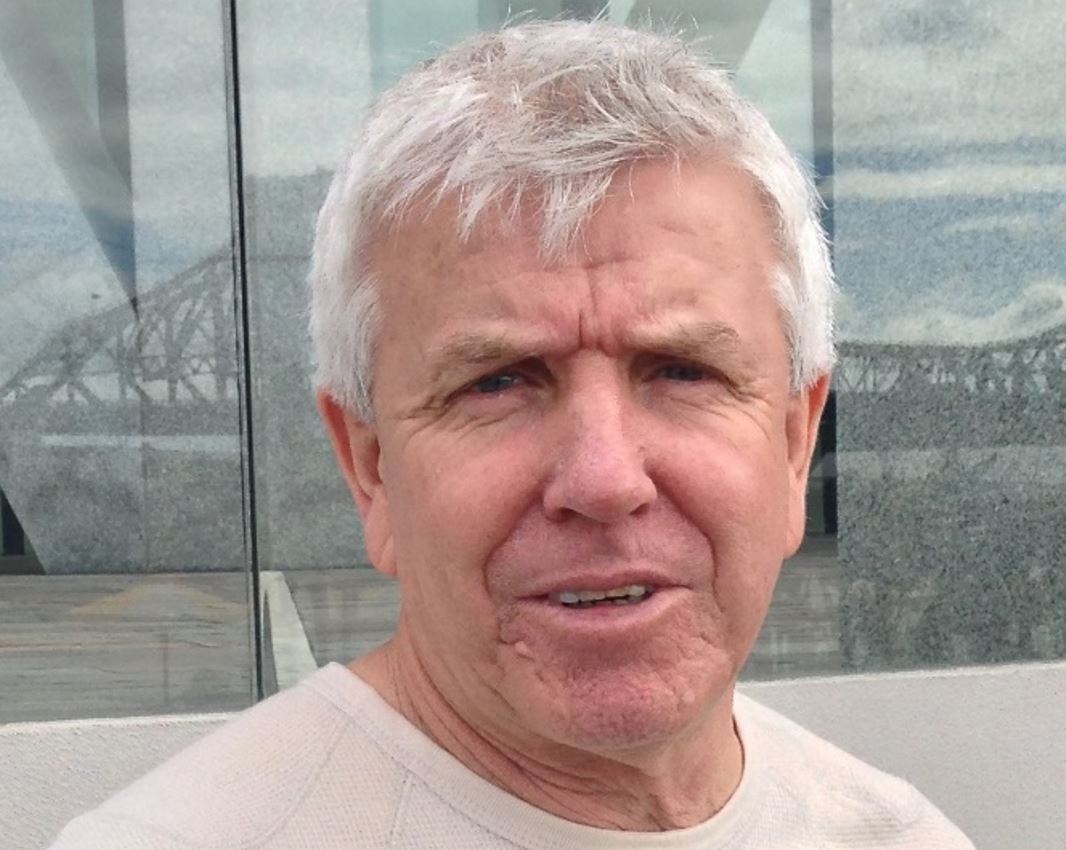 Ross Allen has extensive experience in sports and motorsport administration, having worked for Karting New South Wales as Operations Manager and Director of Competitions prior to accepting the role with MA.

He has served as Chairman of the Board for Speedway Australia and has held many positions with various sporting organisations since retiring from teaching in 2007, and has served as a speedway and general sports commentator as well. 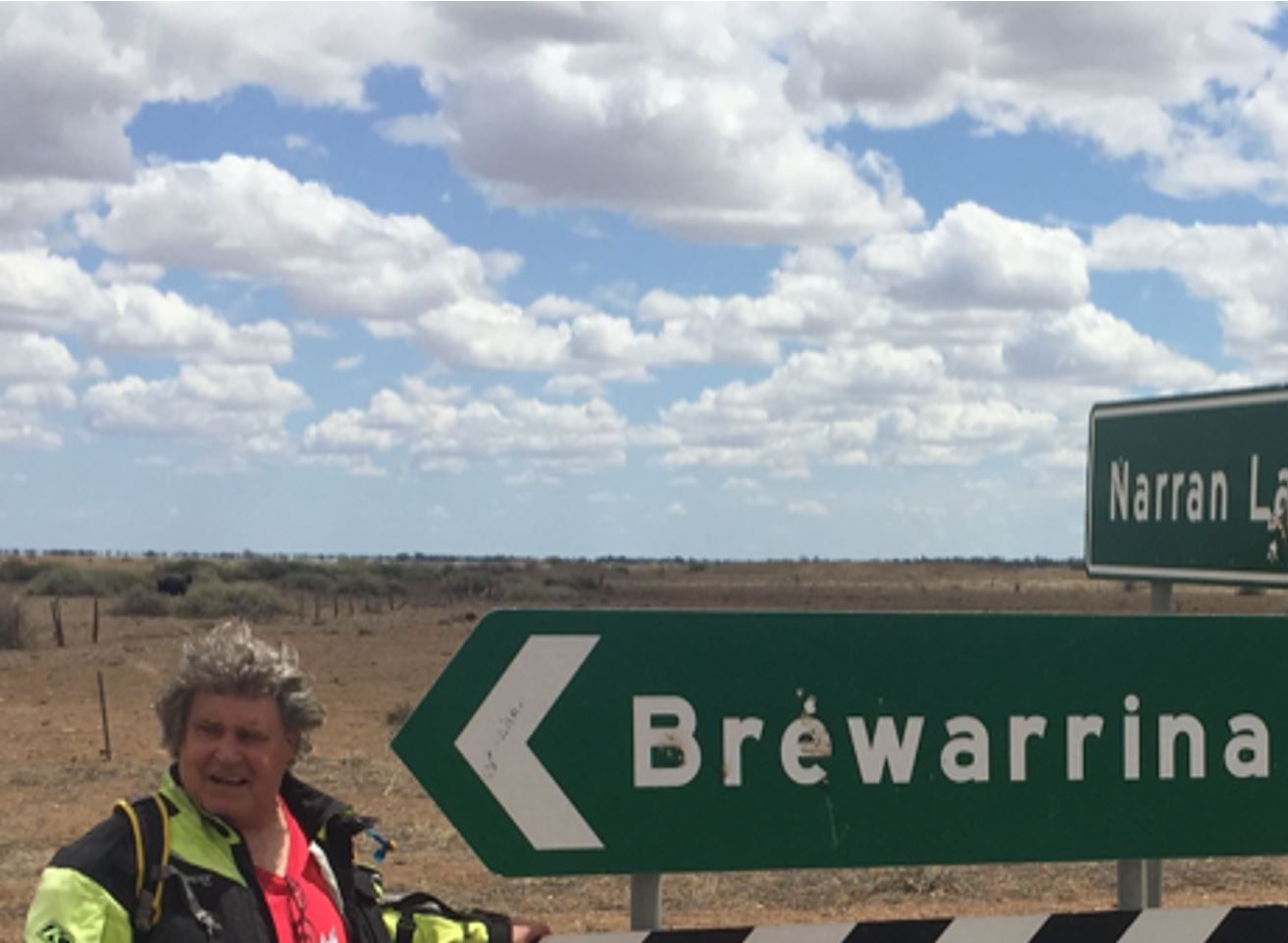 Jim is a construction lawyer with over 27 years’ experience. In 2002, he joined the committee of the Brisbane Junior Motorcycle Club, and spent 8 years as a committee member, MQ Delegate and Vice-President. He became an MA Official, Clerk of Course and Steward at club days, open meetings and state championships. Further to this he acted as an Assistant Clerk of Course at several Australian Championship events.

In 2012, Jim joined the Board of MQ and became President in January 2015, retiring from that position in May 2018 and in August 2018, Jim joined the MA Board as an elected member.

Jim is a life-long motorcyclist and racing enthusiast.

All Motorcycling Australia Board members can be contacted by emailing mail@ma.org.au.

Visit the MA Reports & Minutes page for all the minutes from Board of Directors meetings.