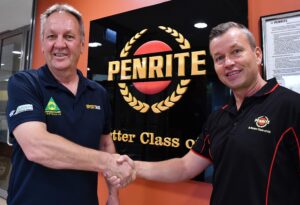 Motorcycling Australia (MA) and the ProMX Management Team are ecstatic to announce a major new partnership with Australia’s leading oil and lubricants manufacturer – Penrite Oil- as the Naming Rights title partner for the inaugural 2021 and beyond, Penrite ProMX Championship (ProMX). Penrite are a world-renowned, industry leading oil manufacturer, with a direct connection in […] 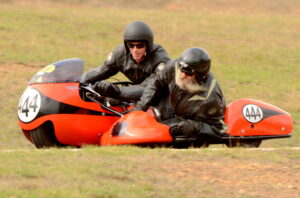 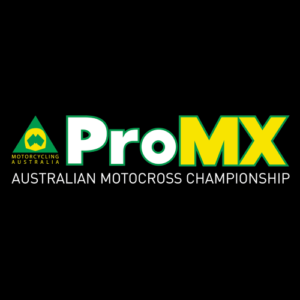 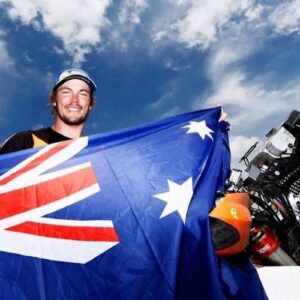 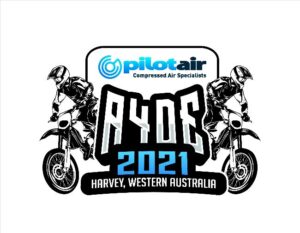 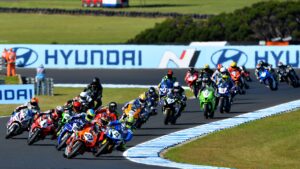 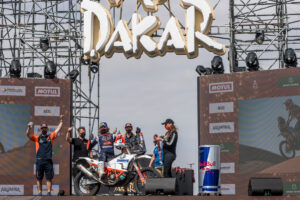 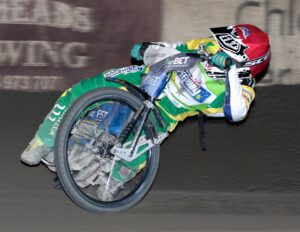 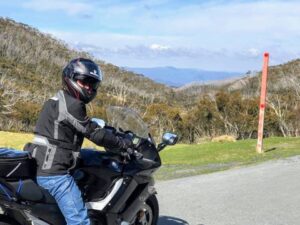 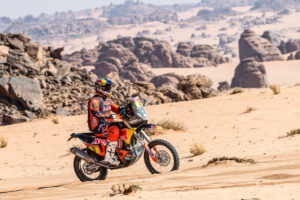 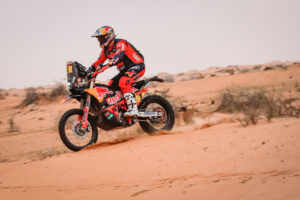 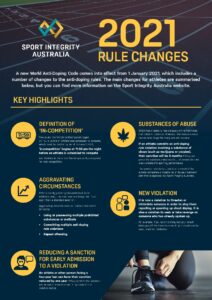 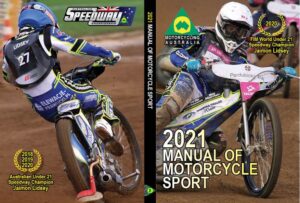