You are here: Home / News / Fields announced for 2021 Australian and FIM Oceania Speedway Spectacular
Back 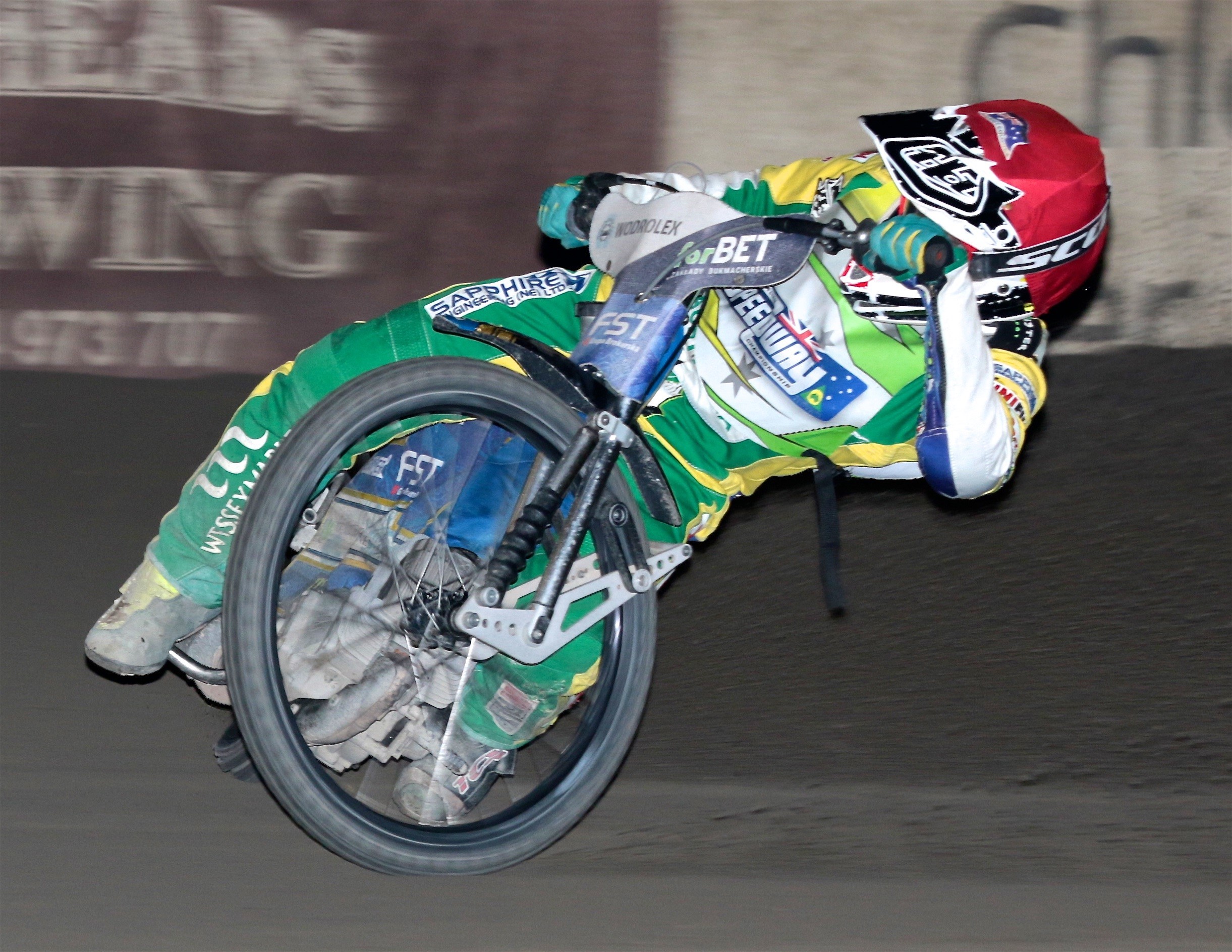 January 29 and 30 will see South Australia’s Gillman Speedway host the two spectacular nights of racing which is guaranteed to showcase the best speedway riders in the Oceania region as well as Australia’s future champions.

There is expected to be some fierce competition which will keep spectators on the edge of their seats.

Motorcycling Australia, along with FIM Oceania are continuing to monitor the current Covid-19 outbreaks and border restrictions, and a final decision in regards to the running of these Championships will be made on Friday 15th January.