You are here: Home / Important Announcements / COVID-19 Forces Postponement Of 2021 Speedway Championships
Back

The Championships were to be held on January 29 and 30 at South Australia’s Gillman Speedway, however because current border restrictions and their impact on event personnel, the tough decision has been made to postpone the two-day extravaganza.

As many of the competitors will be heading overseas for Northern Hemispheres speedway competition in February, FIM Oceania have postponed the FIM Oceania Championship until November with a date to be confirmed.

Motorcycling Australia will continue to work with Gillman Speedway to find alternative dates to run the Under 21 and Under 16 250cc Championship in the second half of 2021.

FIM Oceania and Motorcycling Australia wish to thank Gillman Speedway for their significant work in preparing for these Championships and fans and riders for their understanding.

Further event details will be announced in the coming months. 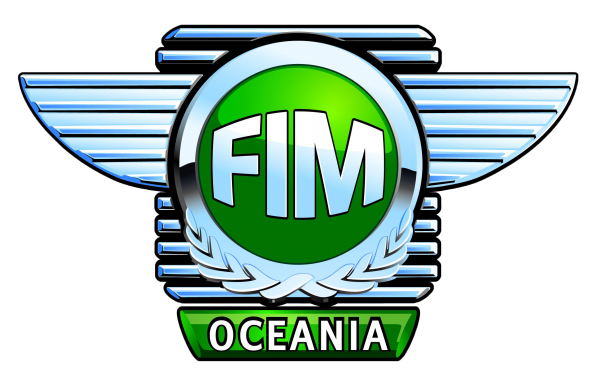