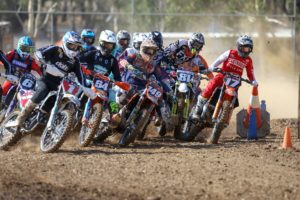 Friday, December 20, 2019 2020 Motocross Dates Confirmed  Motorcycling Australia and Williams Event Management have today released the 2020 Australian Motocross National Championship calendar.  The series will be conducted over  six weekends with 9 rounds/3 double headers. A number of factors have required changes to the 2020 calendar particularly around community, rider and spectator safety. […] 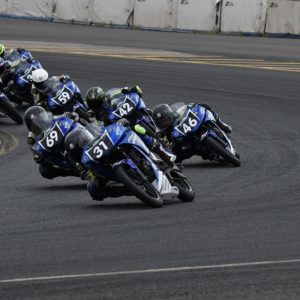 Affected Disciplines: Dirt Track and Track Information Pertains to: 2020 MoMS Chapter 15.2 Junior Championship Classes Updated: Please be aware that the below corrections to Junior Classes; Age range – 7 to under 12 – Class/Capcity 85cc 4 stroke modified Age Range – 9 to under 13, 12 to under 16  Class/Capacity 85cc 2 stroke and 150cc 4 […] 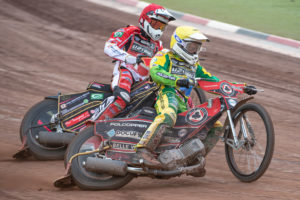 Monday, December 9, 2019 Motorcycling Australia today announced the field for the 2020 Australian Senior Solo Speedway Championship which kicks off in Kurri Kurri NSW in just over three-weeks. A star studded 16-man field of former world and Australian champions is set to kickstart the championship including 2016 under 21 World Champion Max Fricke and […] 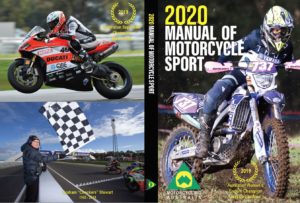 Motorcycling Australia today released the online version of the 2020 Manual of Motorcycle Sport (MoMS). The MoMS is available electronically via the MA website https://www.ma.org.au/licences-rules/rules/general-competition-rules/ so you can download, save and print for future reference. The MoMS contains the rules and guidelines for those participating in and conducting motorcycle sport, including the General Competition Rules (GCR) as well as […] 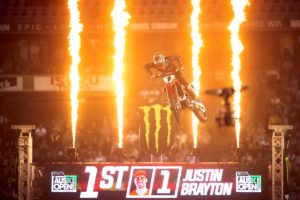 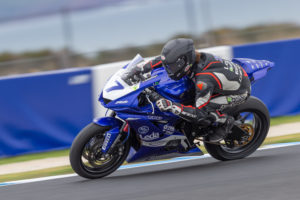