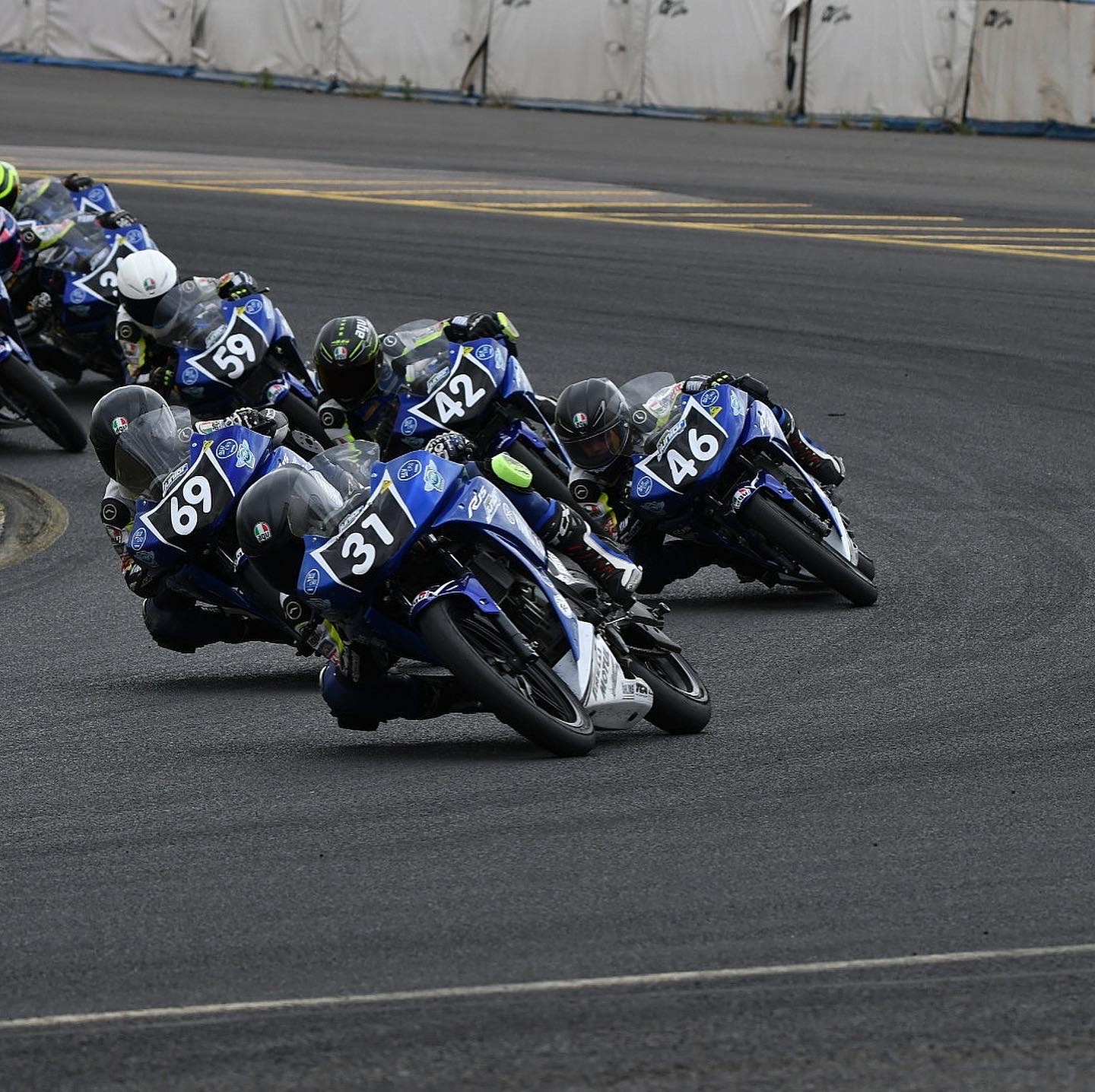 Australia’s future road racing stars participating in the bLU cRU Oceania Junior Cup (OJC) are set to compete at both 2020 Australian rounds of the World Superbike (WorldSBK) and MotoGP Championships, at Phillip Island, giving the young riders a world stage and audience.

Officially recognised by the Fédération Internationale de Motocyclisme (FIM) and Dorna Sports sl, as part of the Road to MotoGP program, and after only one season, the Motorcycling Australia (MA) Australian Junior Road Race Academy initiative has secured two international events and four Australian Superbike Championship (ASBK) rounds for its 2020 calendar.

OJC will then follow the ASBK calendar at Wakefield Park Raceway (Round 2, March 27-29), Morgan Park Raceway for the Official ASBK Test (July 28-29), Round 3 of the OJC (August 7-9Round 4 at Winton Motor Raceway (September 11-13), and Phillip Island for the final ASBK event (Round 5, October 2-4) and the season finale taking place as a support event for the Australian MotoGP World Championship at Phillip Island (October 23-25).

Motorcycling Australia Operations Director, Martin Port, said the addition of OJC to the WorldSBK and MotoGP calendar, was further evidence of the success and worldwide recognition of the academy.

“It’s an understatement to say the inaugural season of OJC has exceeded our expectations – with lap records, ridiculously close racing, the show has simply been world class,” Port said. “And then to have had the opportunity to send our OJC kids to the Red Bull Rookies Cup and the Idemitsu Asia Talent Cup (IATC) selection events, with the only two new Aussie recruits into the IATC coming from the OJC, we couldn’t be prouder.

“And now, thanks to the vision from the Australian Grand Prix Corporation (AGPC) and PI SBK Pty Ltd, to invest in Australian Junior Road Racing, the OJC will show case its racing future at two of Australia’s largest international motorcycle racing events.

“What MA have produced this year in terms of junior rider development and action-packed racing under the Road to MotoGP program has been recognised by both the WorldSBK and MotoGP events, so we are very proud of that.”

Australian Grand Prix Corporation General Manager – Motorsport, Entertainment & Industry, Craig Fletcher said: “Development of junior road racing is an important stepping stone to finding the future stars of MotoGP and the Australian Grand Prix Corporation is thrilled to partner with Motorcycling Australia to inspire and develop the next generation of Aussie riders.”

“The Oceania Junior Cup is such a wonderful program and we’re excited to see the young talent shine for the first time on the world stage supporting the Australian Motorcycle Grand Prix on one of the most celebrated MotoGP circuits in the world come October 2020.”

Phillip Island Grand Prix Circuit, General Manager, David Bennett, said: “We’re thrilled to add the bLU cRU Oceania Junior Cup to the Motul FIM Superbike World Championship, Yamaha Finance Australian Round at Phillip Island in 2020. This is a great opportunity for the next generation of Australian riders to showcase their talent on the world-stage and it’s fantastic to see Motorcycling Australia create such an exciting talent pathway that will hopefully see an Australian rider in the Superbike World Championship in the future.”