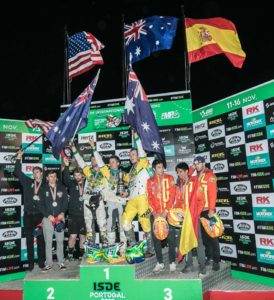 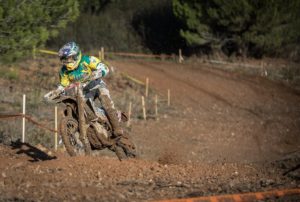 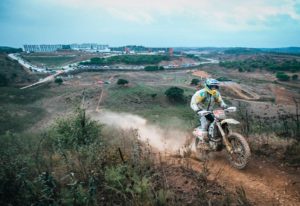 Pushing past the half way point with day four of the 2019 FIM International Six Day Enduro ISDE now in the books, RecoveR8 Team Australia have kept their hopes of defending their World Trophy title alive, currently trailing the USA by a narrow margin sitting in second position. As the Junior Trophy Team continue […] 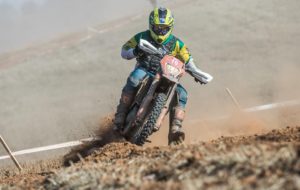 RecoveR8 Team Australia Still In The Hunt For ISDE World Title After Day Three In Portugal.   The completion of day three of the 2019 FIM International Six Day Enduro ISDE, has marked the official half way point of the 94th edition of this prestigious event. RecoveR8 Team Australia now currently sit in second position […] 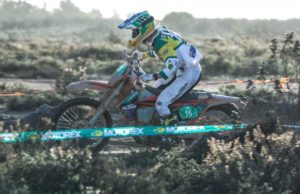 RecoveR8 Team Australia Extends Lead After Day Two At The 2019 ISDE Portugal!    Day two of the 2019 FIM International Six Day Enduro (ISDE) has been left in the dust and RecoveR8 Team Australia have continued to establish themselves as the leading Nation, with the World Trophy and Junior Trophy Teams taking Victory on […] 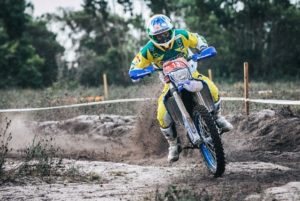 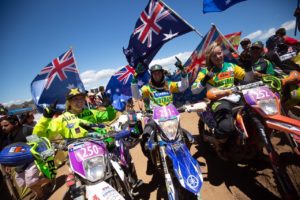 The countdown is almost over as the RecoveR8 Team Australia take to the track on Monday 11th November to compete in the 94th running of the FIM International Six Day Endruo – ISDE. The RecoveR8 Australian World Trophy, Women’s Trophy and Junior Trophy Team members arriving in Portugal from Monday November 4th, have had the […] 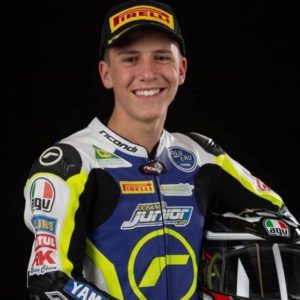 This week’s bLU cRU Oceania Junior Cup (OJC) Profile we look at Victorian #12, Reece Oughted from Ferntree Gully, who competed in the ASBK 300 Supersport Championship class as well as the OJC series during the 2019 season. Due to Reece’s commitment to the OJC series off and on the track, he was recently […] 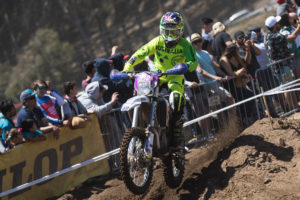 The RecoveR8 Australian World Trophy, Junior Trophy and Women’s Trophy teams have departed for Portugal, the location for the 94th running of the FIM International Six Day Enduro (ISDE) taking place from November 11th to 16th 2019 at the Algarve Motorsports Park.   As the biggest off road event on the World calendar, the ISDE […] 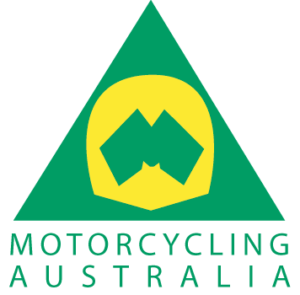 Motorcycling Australia (MA) is pleased to announce the 2020 National Calendar with a wide assortment of national championship events, across a variety of disciplines. MA prides itself on providing motorcycle enthusiasts with a selection of competitive National events, and the 2020 calendar will again provide a wealth of entertainment and action. As a sanctioning body […]