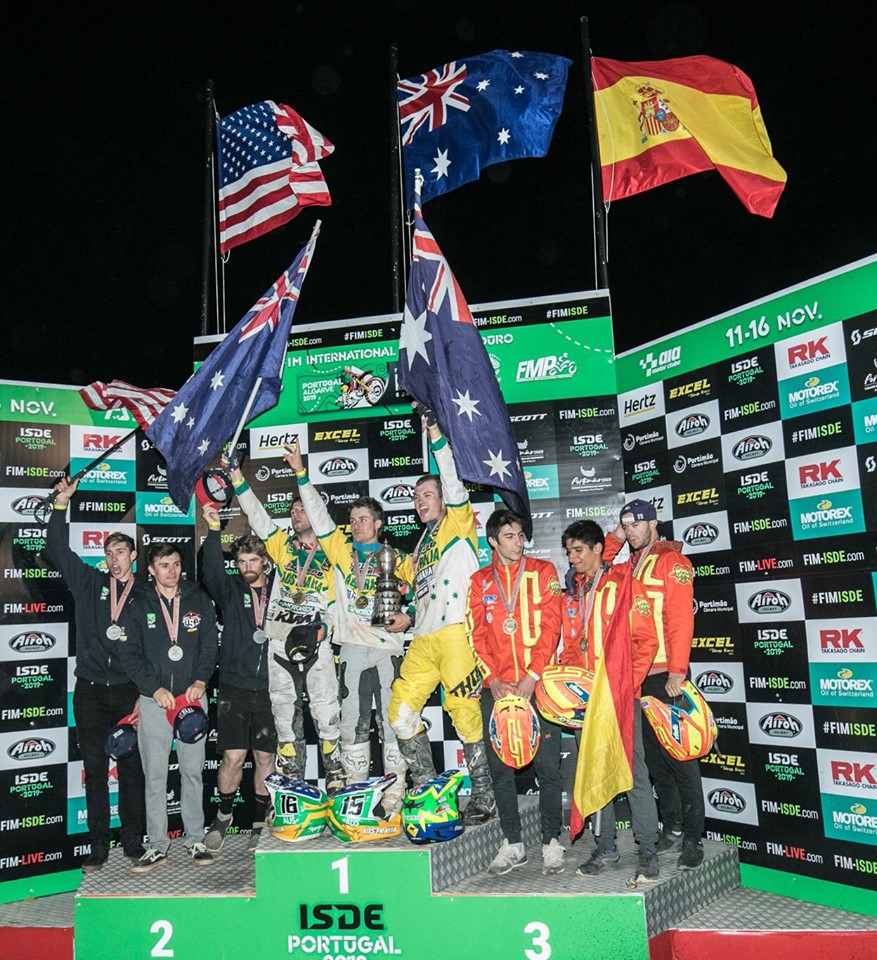 The RecoveR8 Australian Junior Trophy Team have been crowned ISDE World Champions at the conclusion of day six, the final day of competition at the 94th running of the FIM International Six Day Enduro. Our World Trophy Team put in a valiant effort winning the day six Motocross Speed Race outright, ultimately finishing in second to the USA in the ISDE World Trophy standings. In the Women’s Trophy, Jessica Gardner carried Australia on her back as the sole team member remaining on day six, finishing in third position in the Motocross race.

As the finale to this heroic event after five gruelling days of punishment in the elements, the Motocross Speed race saw riders race together from the gate drop around the Go Kart circuit at the Algarve Motosports Complex in an intense mix of dirt and tarmac. 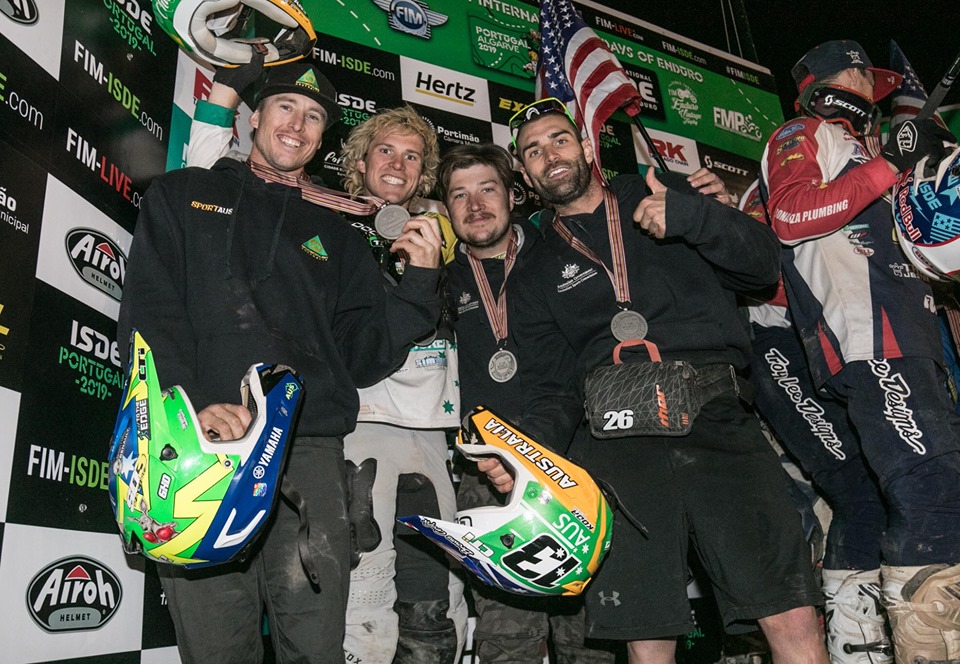 Going into battle in front of a passionate crowd at the Algarve Motorsports Complex, the RecoveR8 Australian World Trophy Team left nothing on the table in the Motocross race in an attempt to defend their World Championship Crown. Winning day six outright by seventeen seconds over the USA, Australia would finish in second position and claim the silver in the 2019 ISDE World Trophy standings. In the conclusion to what can only be described as a dominant six days from Daniel Sanders, the young rider fittingly once again dominated his E3 Motocross race en route to securing the ISDE Individual Outright World and E3 Class Champioship. Both Josh Green and Luke Styke would step up for the final days performance, both riders finishing an incredible second place in their respective E2 and E1 Motocross Races. Josh Green would finish 5th Outright in E2 for the ISDE, with Luke Styke finishing fourth outright in E1. 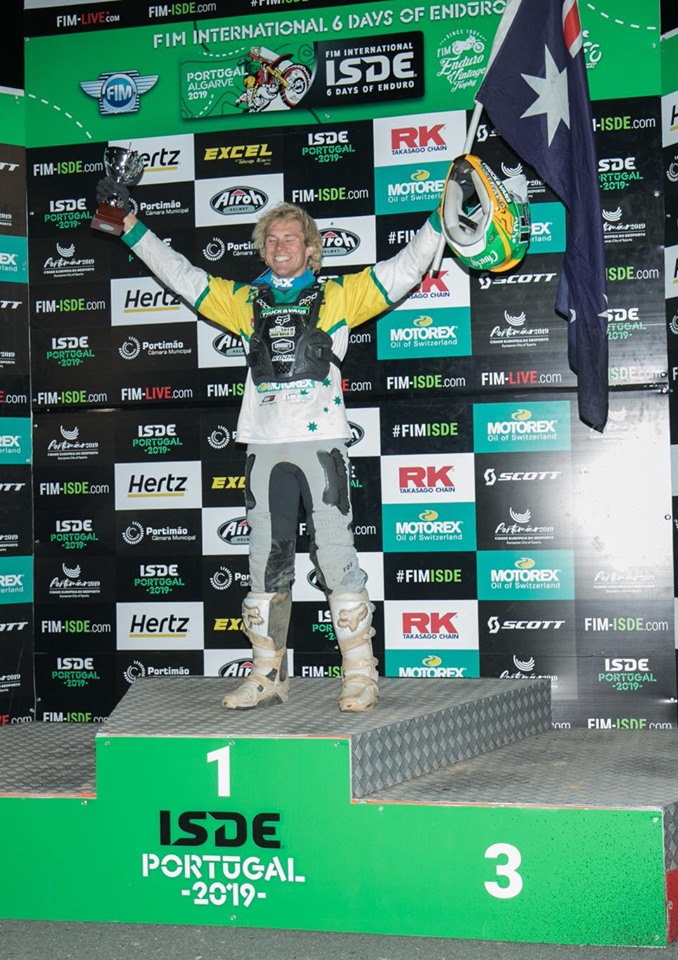 Daniel Sanders commented to Motorcycling Australia on the conclusion of the ISDE.
” It has been a hectic week here at the ISDE and we gave it our all as a team. Although we didn’t reclaim the World Trophy, we can be proud of second place and there’s always next year to come out swinging! I am so happy to claim the individual outright ISDE Championship, it’s been a big year for me and I’m now looking forward to some off season down time before a big 2020″.

In a fittingly dominant display of speed on day six, the RecoveR8 Junior Trophy Team took out the ISDE World Championship by winning day six Motocross race outright by forty one seconds, en route to winning the Junior Trophy by a huge nine minutes and thirteen seconds. Lyndon Snodgrass rode to an impressive fourth position in the E1 Motocrosss race, capping off a standout week for the KTM rider with 4th Outright in E1 for the 2019 ISDE.  Michael Driscoll and Fraser Higlett battled each other for the majority of the E2 Motocross race finishing in sixth and tenth respectively in the race, with Driscoll finishing seventh outright and Higlett putting himself on the international map with fourth outright in E2 for the ISDE. The Junior Team executed a consistent final day for Team Australia to ensure they claimed the ISDE World Crown. 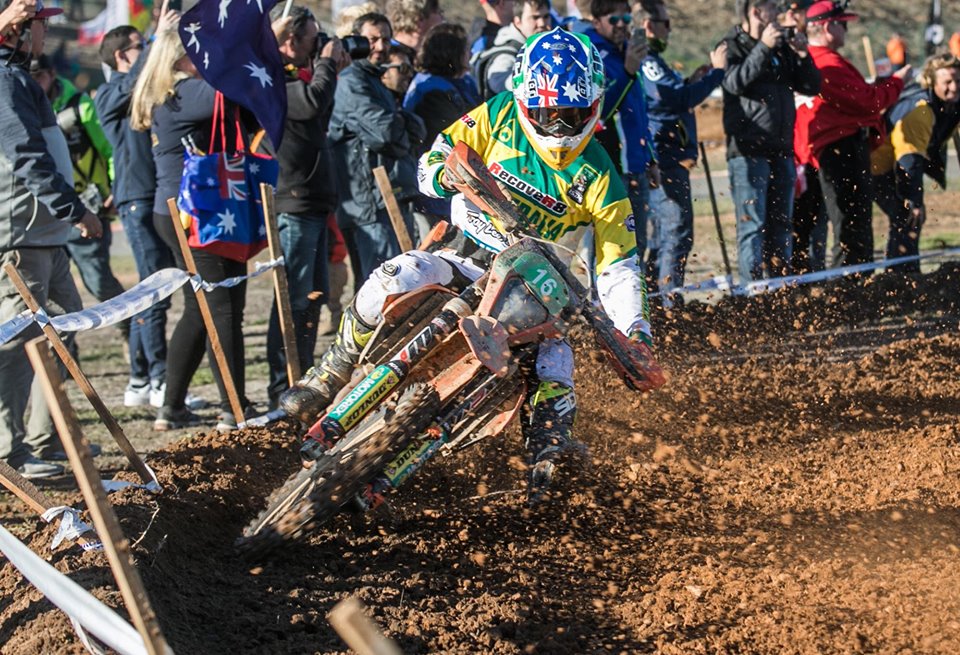 Lyndon Snodgrass spoke to Motorcycling Australia about the Junior Team’s World Championship win:
” We are Junior World Trophy Champions this year! I’m already loosing my voice as we have been celebrating after a massive week. Thanks to my team mates Fraser Higlett and Machael Driscoll and to everyone involved in getting us here and making this win happen. It feels great!” 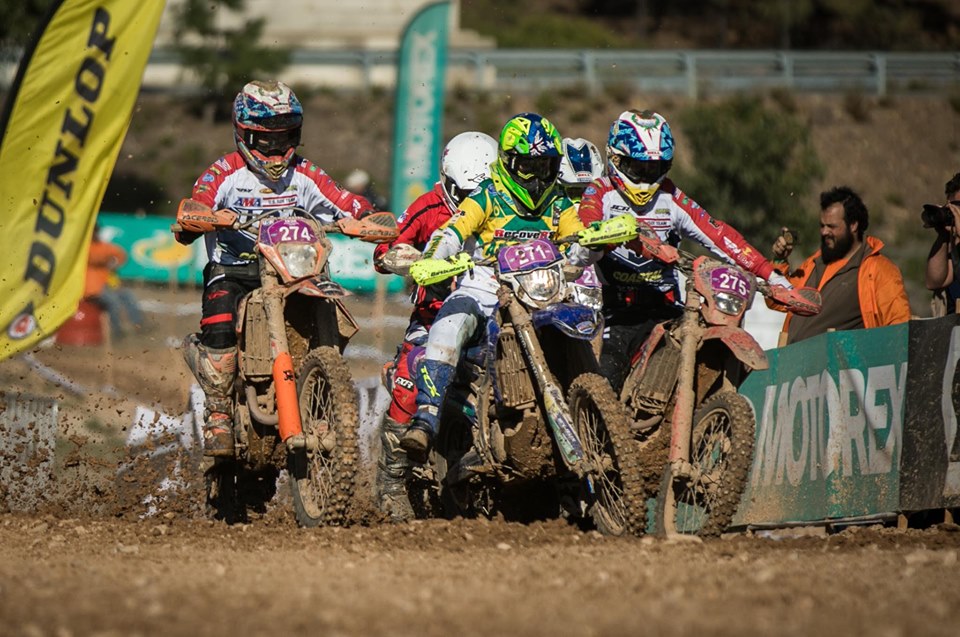 Jessica Gardner pushed on to represent Australia as the solo team member left in the 2019 ISDE. With the teams unbeaten run of six straight ISDE Championships coming to an end with the retirement of Makenzie Tricker and Tayla Jones earlier in the event, Gardner soldiered on for individual results and showed great speed in the Motocross race, finishing in third position, just fifteen seconds off the win. Gardner’s heroic effort over the six days would land her in fourth position outright in the Womens World Trophy.

” I think this my ninth ISDE now and this years event in Portugal has been a tough week for the team, but I was happy with my individual performance. I felt the best I have all year spending a month training in France in the lead up to this event. I’m stoked to finish fourth overall individually in the womens category, it’s been fun and it’s a shame the Aussie girls couldn’t finish on the podium this year. I’m proud of all the girls for their efforts and we will be back next year fighting!”

Motorcycling Australia extends their congratulations both the RecoveR8 Junior Trophy Team on their ISDE World Championship in 2019 and the World Trophy Team for their second place in the ISDE World Trophy, along with the Women’s teams valiant effort in the 2019 ISDE.

MA would also like to extend their appreciation to team manager Don Atkins, RecoveR8 as the title sponsor of Team Australia, along with all of the support staff and fans who pushed Australia to the 2019 ISDE Junior Trophy World Title.