You are here: Home / News / Wildcard Appearance to spice up Horsell Consulting F1 and F2 Sidecar Championship
Back 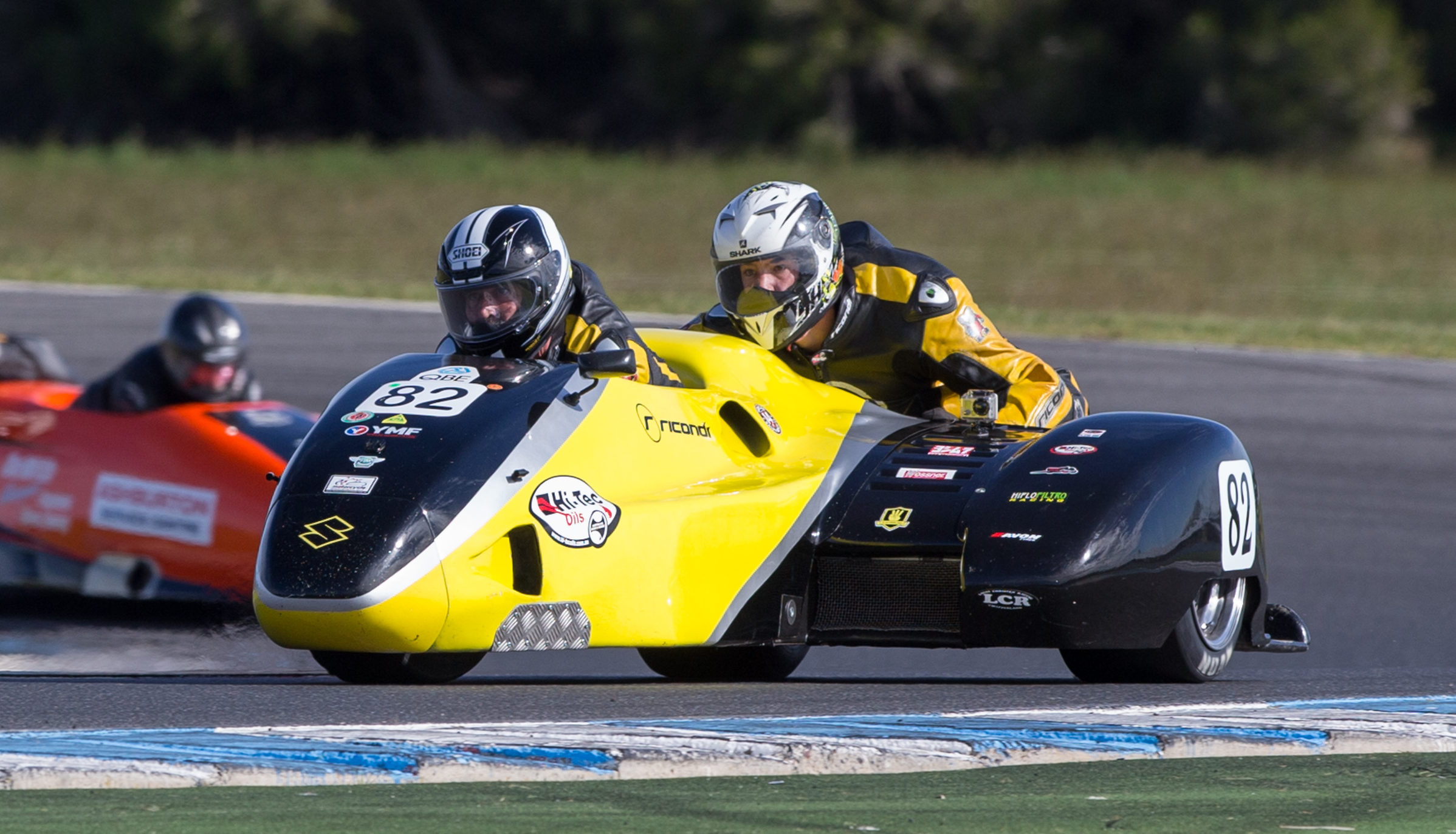 2017 F1 Champion Dave Boughen is set to return to the Horsell Consulting F1 and F2 Sidecar Championship, competing as a wildcard in Round 2 of the 2019 Championship, to be held as part of the Masters of Morgan Park event at Morgan Park Raceway, Queensland on the 18th and 19th of May 2018.

Boughen, who is lap record holder at Morgan Park in the F1 class, will be looking to add some extra competition to the F1 Sidecar field, pairing with his wife Dianne while her regular rider Keith Hoare recovers from injury.

“I haven’t been ‘round Morgan Park for 12 months now, so I’m looking forward to getting back out and having a run round the circuit again, just to see how quick I can get Dianne’s outfit around there” said Boughen.

The pairing will be going up against current F1 championship leaders Corey and Danyon Turner, who came out on top in Round 1 at Goulburn’s Wakefield Park. Unsurprisingly for the close-knit Australian sidecar community, Boughen shared in that victory as well:

“I’ve actually been a crew chief for Corey Turner, so I’ve been doing the chassis setup and everything on his outfit, and this year’s goal was to actually get Corey up to the top of the tables!” he joked.

“I’ll actually still be doing his chassis setup and everything at Morgan Park as well, so I’ll have double duties to do! 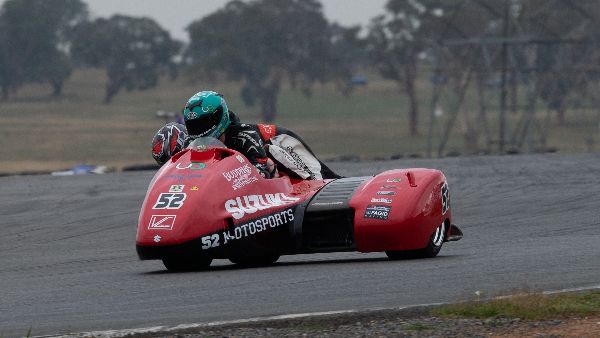 In the F2 class other movements in the field sees Paddy Clancy team up with mum Chrissie as his passenger for Morgan Park, who have both lost passenger and rider respectively as Mick Alton and Stephen Bonney head over to compete in the Isle of Man TT races. With Clancy/Bonney and Alton/Clancy sitting one and two in the F2 Championship, it will be interesting to see if this opens the door for one of the other F2 competitors to claim the advantage this weekend.

The 2019 Masters of Morgan Park takes place at Morgan Park Raceway from 19-20 May 2019. For more information, head to the Motorcycle Sportsmen of Queensland website.