You are here: Home / Enduro / Weekend Round-Up: Aussies On The World Stage
Back 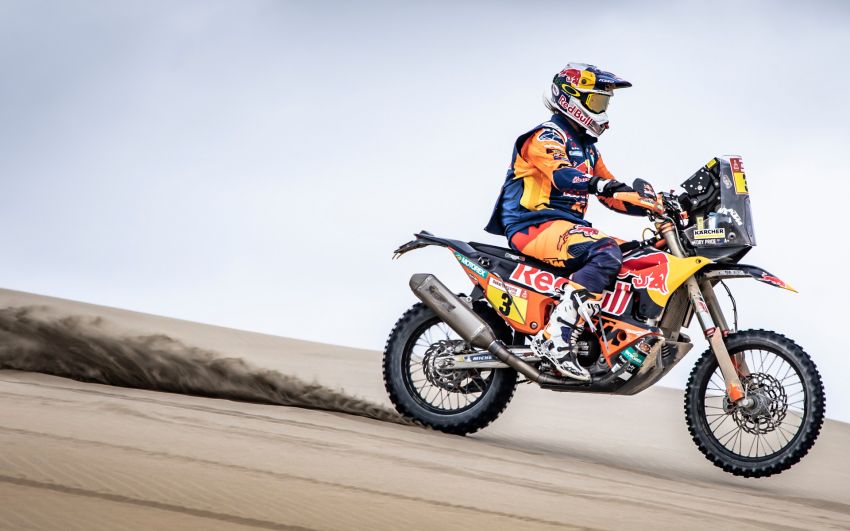 It’s time to check out what has been happening in the world of motorcycle racing with Aussie riders flying the flag for us in this week’s weekly round up!

2017 FIM Speedway Grand Prix World Champion, Jason Doyle has said ‘hooroo’ to Torun. The 33-year-old has been apart of Torun for the last few years! 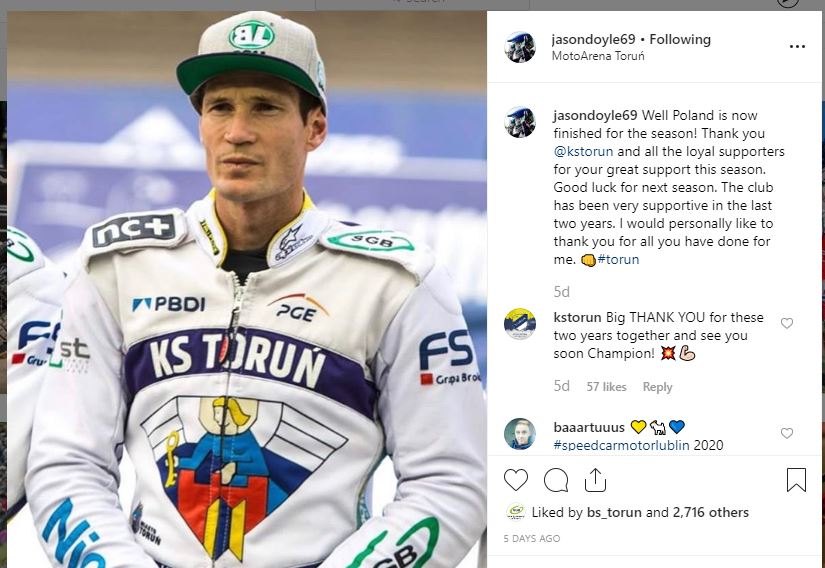 Toby Price is set to rock and roll for the Atacama Rally in Chile, which will run until this Saturday

This marks Queenslander’s first two-wheeled event since winning the 2019 Dakar Rally in January.

Speedy recovery to Royce Rowe, who was injured Manx Grand Prix. We wish you the best in your recovery and hope to see you back on track ASAP!

Kim Krebs and Greg Watters attempted  a World Record at Bonneville. They didn’t get one, but at least they tried. Hats off to them for having a crack! 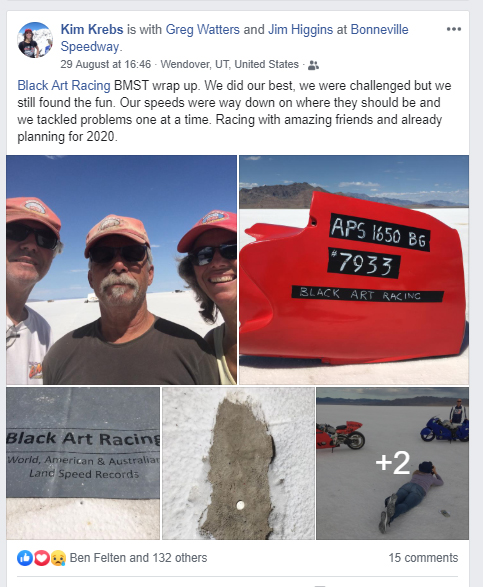