You are here: Home / News / Vale Graham “Checkers” Stewart
Back

Motorcycling Australia (MA) is saddened to hear of the passing of Graham Stewart, fondly nicknamed “Checkers”. Checkers, a highly respected Official, was a major contributor as he waved flags at events such as the Australian MotoGP and FIM Superbike World Championship (WSBK) rounds, three Australian Speedway Grand Prix’s, the Supercross (SX) Open and the AUS-X Open.

An Official and volunteer, Checkers was an invaluable member of the Australian motorcycling community. Gaining the nickname “Checkers” due to his distinct and jovial flag waving methods, his presence at the track will be sorely missed.

MA extends its sincere condolences to Checkers’ family and friends at this time. 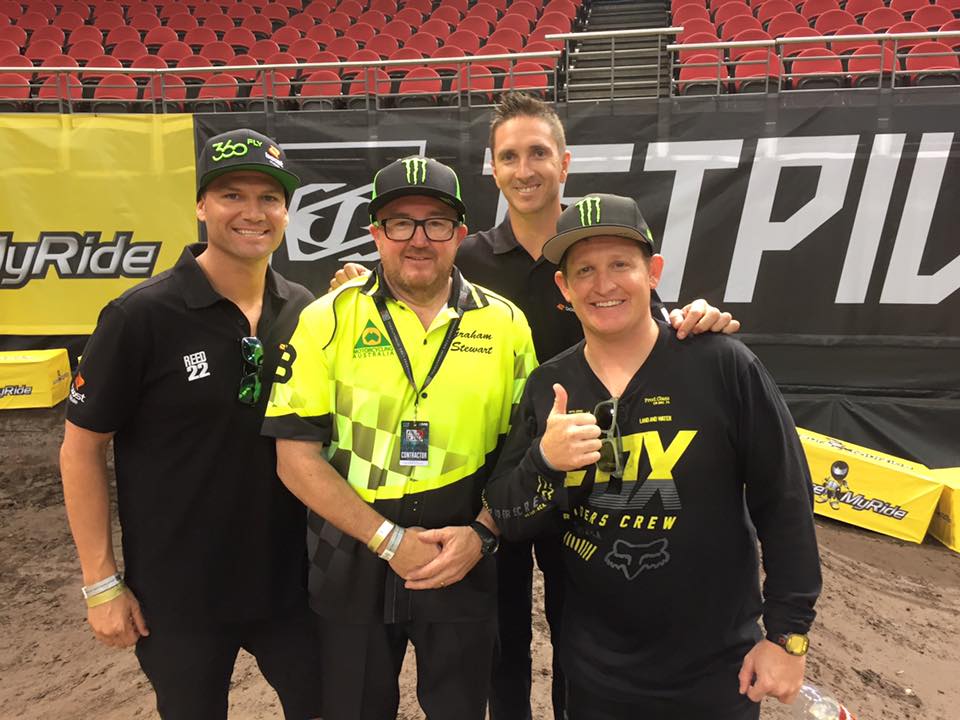