You are here: Home / News / Team Australia has eyes set on Manchester Speedway Final
Back 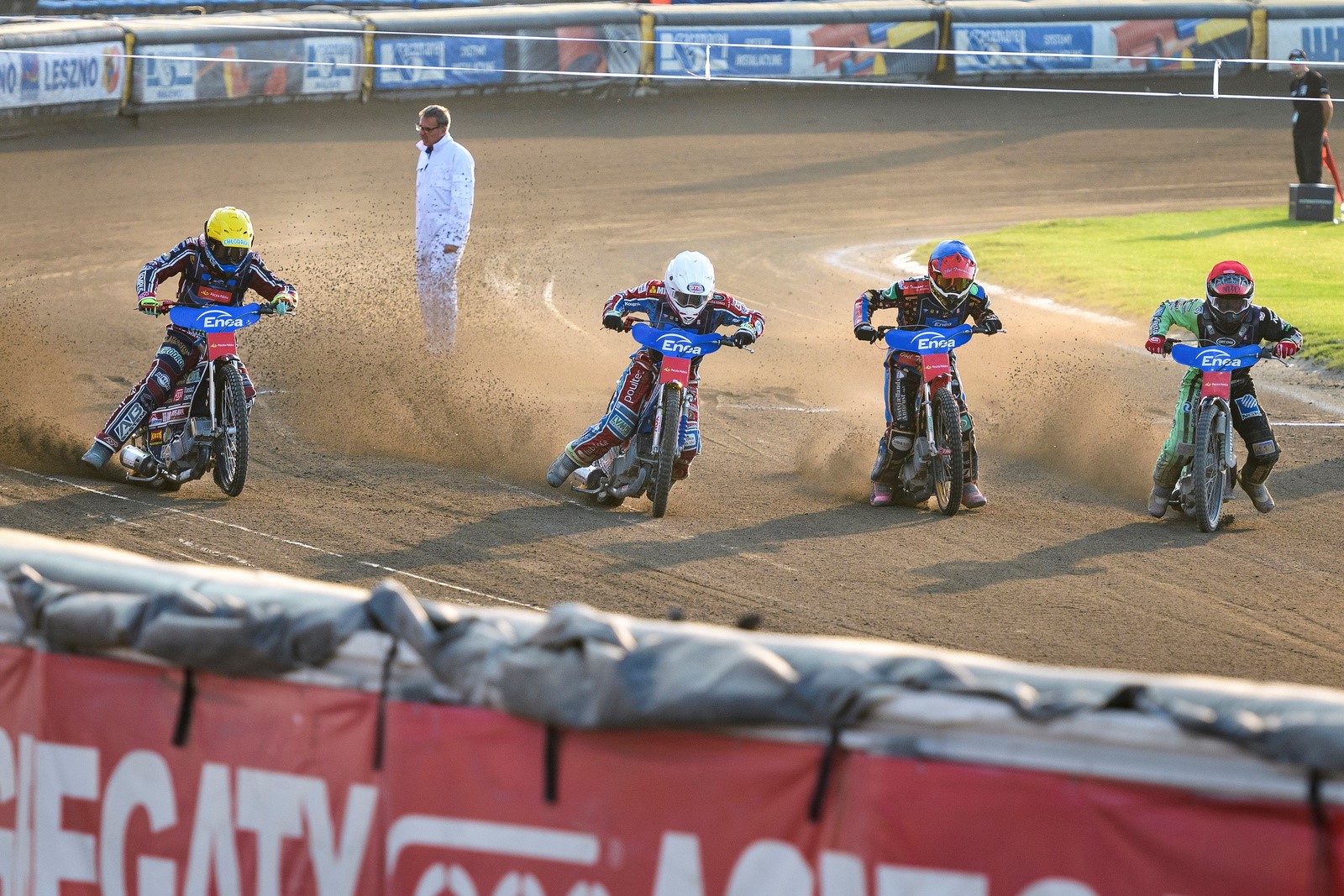 Australia’s riders at the FIM Speedway Under 21 World Championships will be coming into this weekend’s Semi-Final at Vastervik in Sweden as underdogs, but confident of securing their spot in the final in Manchester come July 12, according to Team Australia Manager Mark Lemon.

“The challenge will be to make the second-best place” said Lemon, himself having represented Australia numerous times as a rider. “Sweden are definitely going to be difficult to beat in their homeland, and the Danes have a lot of depth in their nation when it comes to the Under 21s. It’s going to be a tough task, but not an unrealistic task. If we did win it I certainly wouldn’t be surprised but the goal is to try and get to Manchester on July 12.”

Adding to the challenge will be the unique conditions that the riders will face in Vastervik, which Lemon says will be a challenge for riders who haven’t ridden there before. “The track in Sweden is probably one of the most demanding speedway tracks in the world” he says. “They use a really fine crushed granite over there, and it seems almost bottomless. Getting off the start line the bikes dig in deep and it just takes all the power away from the engine.

“It takes a special kind of setup to get the place dialled in, so it becomes very difficult for someone who hasn’t ridden there before. It’s a really cool track, but it’s very demanding.”

For information on the Australian Speedway Championships, visit australianspeedwaychampionships.com.au