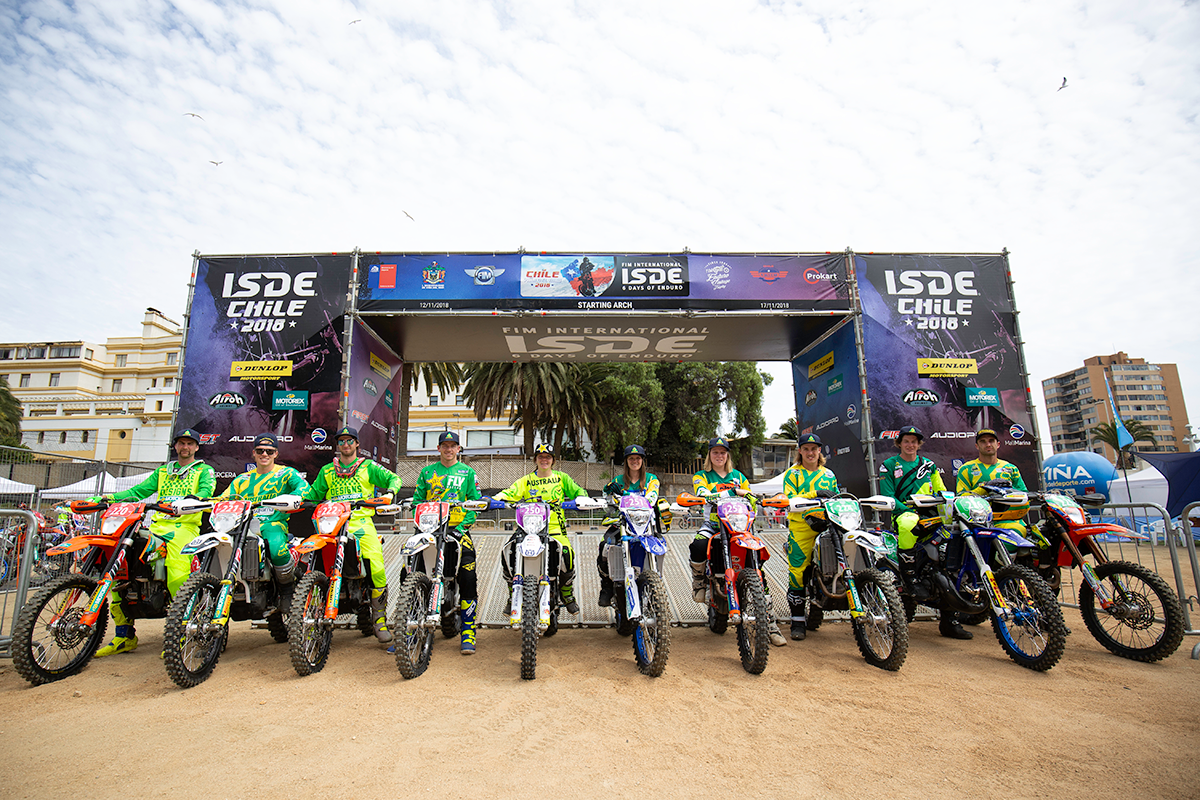 As we inch closer to November and the 2019 FIM International Six Days’ Enduro (ISDE) in Portugal, Motorcycling Australia (MA) can confirm an adjustment to the RecoveR8 Australian World Trophy Team rider lineup. This change comes due to the fantastic news from Daniel Milner (KTM Enduro Racing Team), that he and his fiancé are expecting their firstborn child this October. With such a significant personal milestone due to take place so close to the ISDE Milner opted not risk missing the birth of his first child and as a result he won’t defend his personal and team title.

Awarded the 2018 ISDE Outright Champion award, as well as being a member of the victorious Australian World Trophy Team alongside Daniel Sanders, Josh Strang and Lyndon Snodgrass, Milner’s presence will be sorely missed as the RecoveR8 team seek to protect and defend their reigning Championship title. 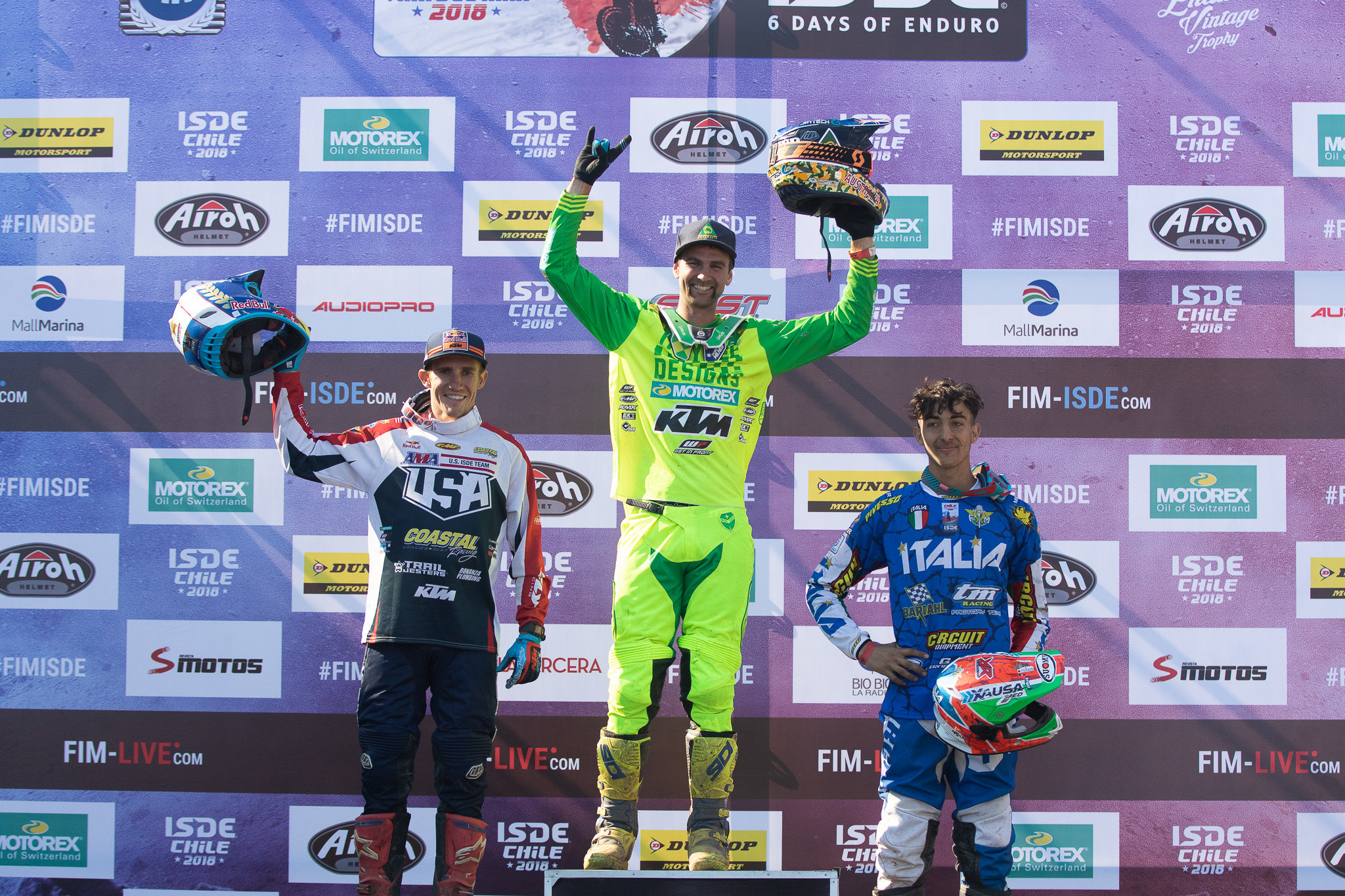 “My fiancé and I are super excited to announce that we are expecting Baby Milner in October! We can’t wait for parenthood and what the rest of this year has to bring! Unfortunately, my commitments to my family mean I have withdrawn from the RecoveR8 Australian ISDE Team. Sadly, I will be unable to defend my individual and team title,” Milner commented.

“Since 2011 when I was first chosen to represent my country, I have not missed one ISDE, so as hard as this is, I know I will be more than pre-occupied with a different type of milestone in my life. I wish all the boys and girls riding the best of luck and hope to see team Australia back up on the podium in November!”

Higlett continues to be a dominant presence in the Yamaha Australian Off-Road Championship (AORC) as he vies for success in the E1 class. A teammate to Sanders, Higlett exudes the true-blue characteristics that sets Australia apart in events such as the ISDE, and MA is thrilled to confirm his invaluable addition to the World Trophy Team.

“This has been a unexpected but super positive surprise! I’m really honoured to be returning to the ISDE for a second year and representing my country. 2018 marked my first year in the team, and I learnt a lot which I’ll take into Portugal to help defend our title,” confirmed Higlett. 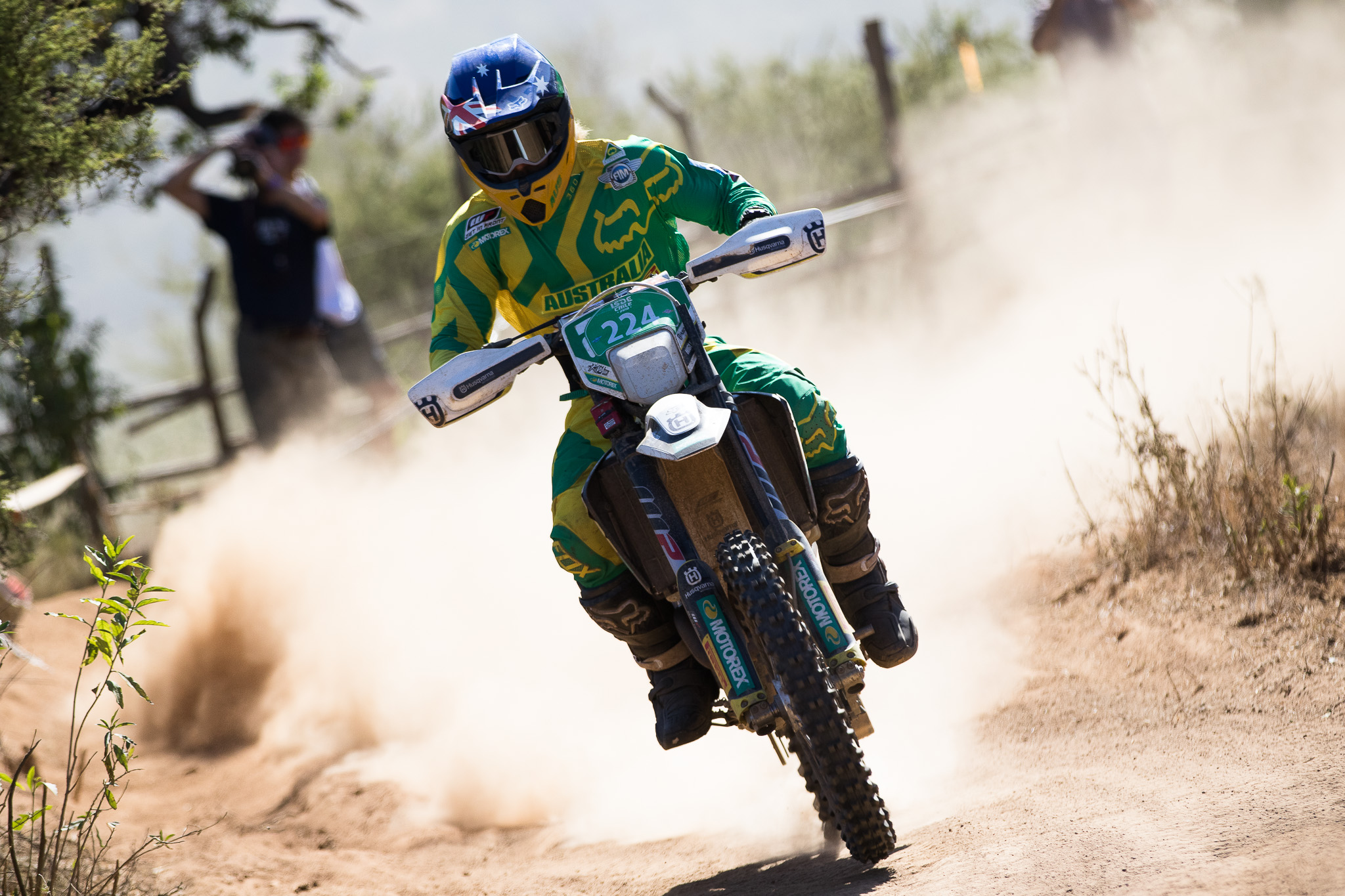