Murray Bridge played host to the first of this year double header rounds on the weekend, the event was nothing short of a total success with fantastic racing showcased across both days and all classes.

The Pirelli MX2 class was put to work across Saturday with the three moto format, consisting of practice/qualifying in the morning followed by two back to back gruelling moto’s then a traditional moto in the afternoon.

Kyle Webster was the man to beat from the start of the day, taking out P1 in  timed qualifying and winning both back to back moto’s, however Wilson Todd rebounded in the last moto and proved why he is the current red plate holder in the third moto of the day. 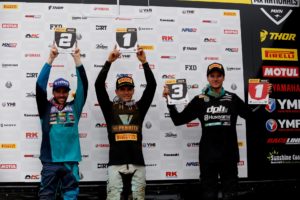 Sunday went back to the more traditional format with practice/qualifying in the morning and a two moto format throughout the day, Kyle Webster took out the first moto ahead of Bailey Malkiewicz and Jay Wilson. Wilson Todd was a dominate force in the second moto followed by Kyle Webster and Nathan Crawford. 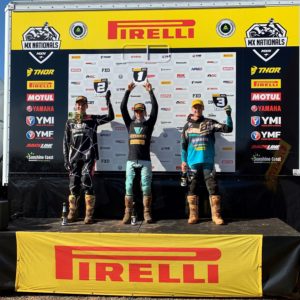 
The Motul MXD class again was one not to be missed with plenty of action across both days and all four motos. 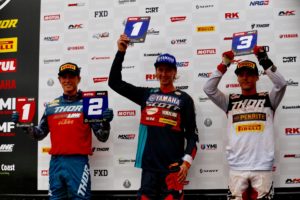 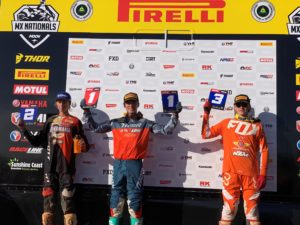 If you missed any of the weekends action watch it on Demand via www.nrgtv.com.au.