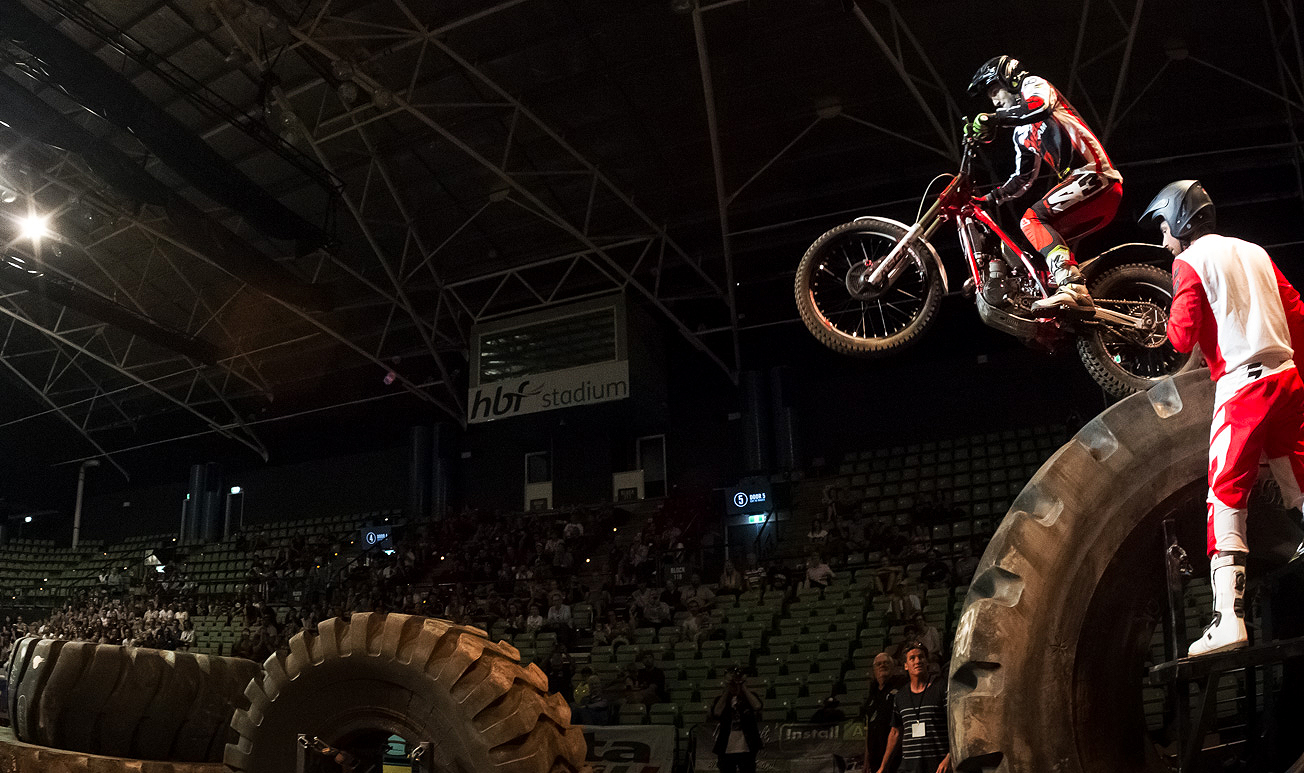 The opening round of the Perkins Group of Companies Australian X-Trial Championship explodes into action tomorrow night over in the West, at HBF Stadium, Mount Claremont.

2019 will mark the fifth straight year that the Australian X-Trial Championship has been held in Perth, while round two, which is scheduled for the following weekend on July 27th at WIN Entertainment Centre in Wollongong will be the first time that the championship ventures across to the East side of Australia.

X-Trial promoter and competitor, Neil Price said; “We are seeing real growth in the sport of Trial in Western Australia and this is due to X-Trial.”

Five years ago, the championship had one junior under twelve, now, they have a field of over twenty-five kids.

According to Price, who has been the event promoter of the Australian X-Trail Championship since it came to life in Australia, this is “really great to see.”

The heavy weights of the sport for the two rounds include, six times Australian Solo Champion and TdN representative, Kyle Middleton, Chris Bayles, also part of the TdN team. And not forgetting Kevin and Colin Zarczynski, as well as Craig Austin. 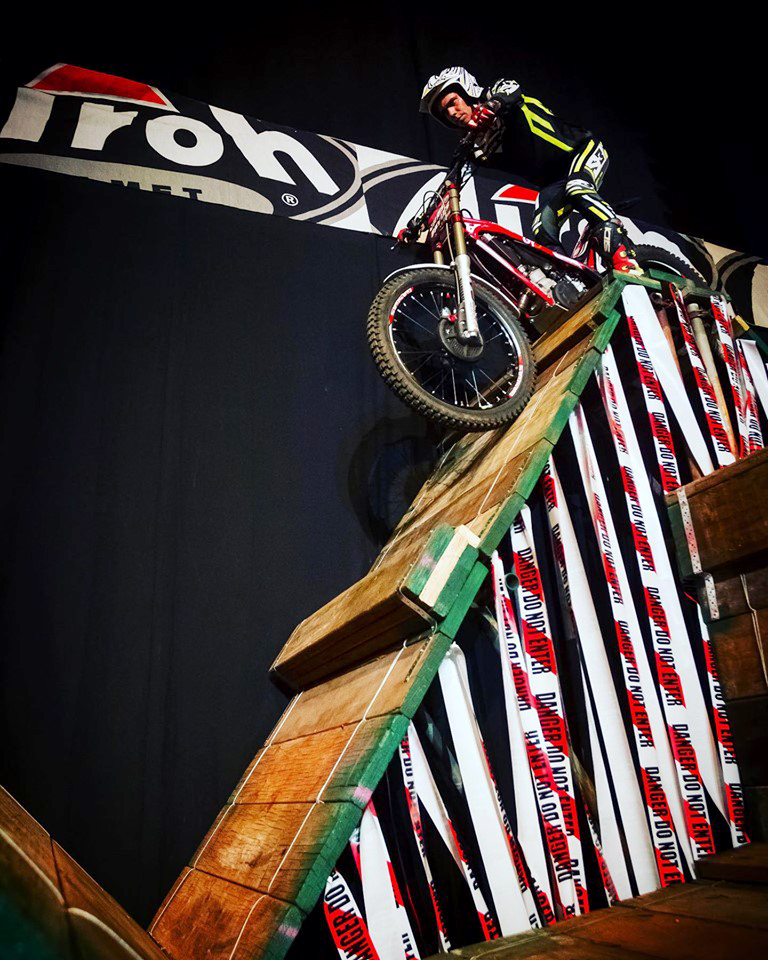 In terms of the naming right sponsor, Perkins Group of Companies, Price expressed that its more than just a sponsorship, its support for the sport and the series.

“The support from Perkins Group of Companies will only help this growth, in X-Trial, which feeds the grass roots of the sport,” explained Price.