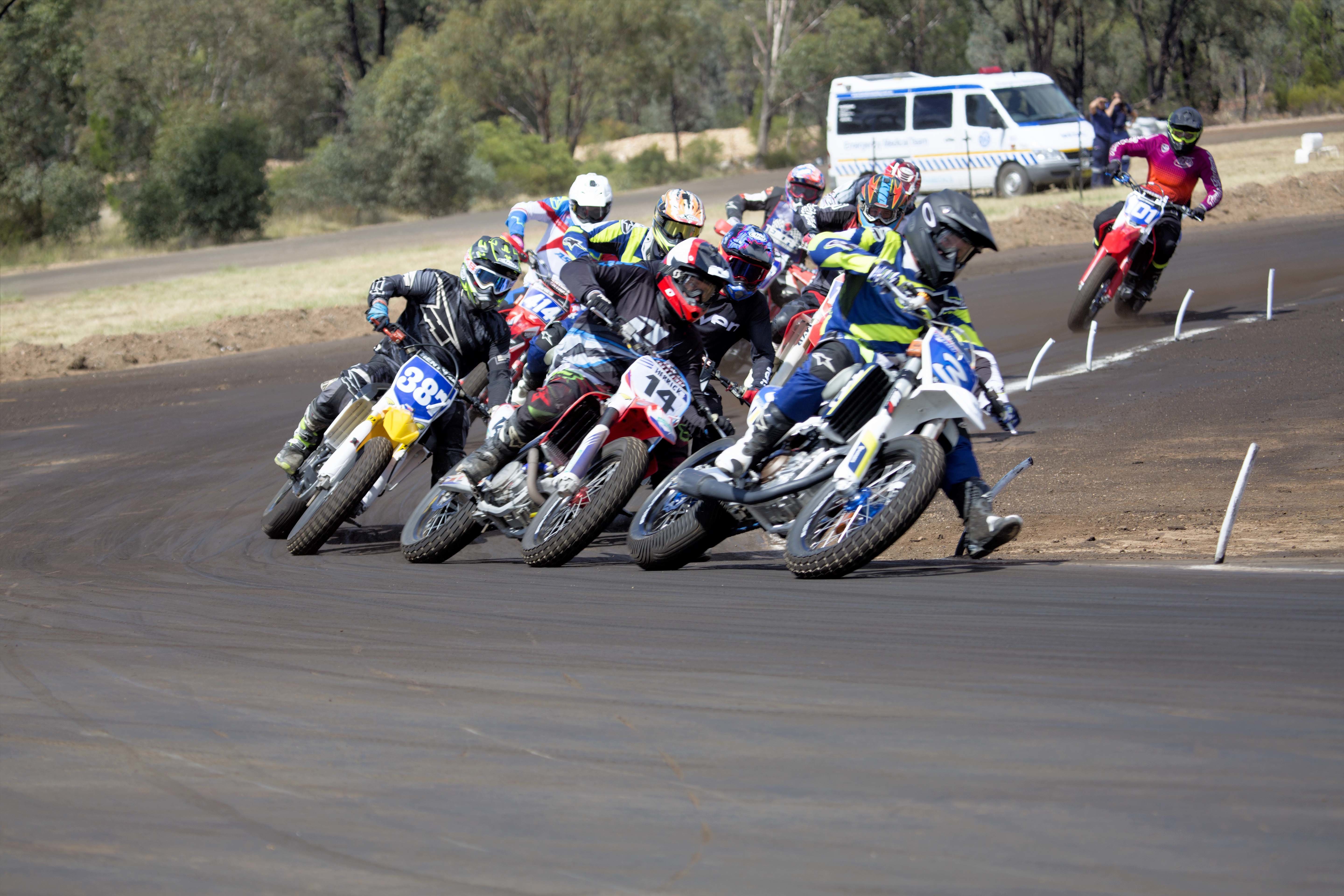 The Championship, which has become a vital platform through which emerging Australian motorcycle talent emerges, will run on the same dates as announced earlier this year, from 5-6 October, with a rain day on 7th October by the Hunter Motorcycle Club.

After a thrilling 2018 Champion which saw Michael Kirkness reign supreme, the 2019 Championship later this year should be nothing short of exciting as competitors from across Australia fight to take the title. With former champions rubbing shoulders with new upcoming talent, the Barleigh Ranch Raceway will be the place to be come October!

MA appreciates your patience and understanding regarding this change of promoter and location.

Further details regarding the upcoming Championship will be released via MA’s website,Facebook and Instagram.