Kangaroos preview ahead of Monster Energy FIM Speedway of Nations

You are here: Home / News / Kangaroos preview ahead of Monster Energy FIM Speedway of Nations
Back 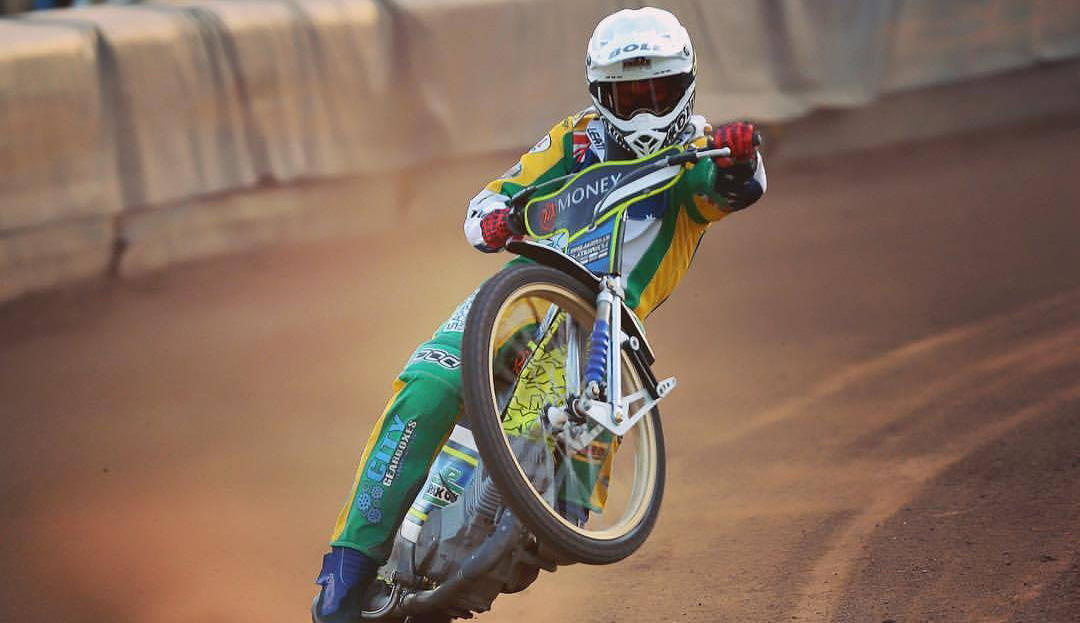 The Australian Kangaroos begin their Monster Energy FIM Speedway of Nations (SON) campaign in England overnight in front of a sold-out Manchester National Speedway stadium. Jason Doyle will lead the Kangaroos for the first time and the reigning speedway world champion, will be hoping to lead Australia alongside Max Fricke and Jaimon Lidsey to its first team world title since 2002.

After a slow start to the speedway gp season and currently sitting 10th overall after finishing in 12th in round 1 and 6th in round 2, Doyle will no doubt pull out his best when he leads the green and gold for the first time. As they say form is temporary, but class is forever, and Doyle is ready to break out and lead the Kangaroos into the final at Olympic Stadium in Poland on June 8-9.

Max Fricke will be looking to take full advantage of his home track knowledge at Manchester National Speedway stadium as this is his home track for the Belle Vue Aces. Fricke is no stranger to performing on the world stage taking out the World Under 21 title in 2016 and then placing in third in 2017. It’s a great accolade for Fricke, but he isn’t just here to make up the numbers don’t be surprised to see Fricke push Doyle and help Australia book a spot in the final.

Jaimon Lidsey will be waiting in the wings as Australia’s reserve to support Doyle and Fricke, and will have plenty of confidence should he race, after claiming the Australian Under-21 championship and making a great start to his international career with Polish club Rawicz.

How can I watch?

The Race-Off will be brought to you live at 4am (AEST) June 6 on Foxsports dedicated Motorsport channel 506, but don’t sweat it if that’s too early, you can catch the replay at midday and at 9:30pm.

Who stands between Australia and the Final?

Race Format for Race Off 2

Each Monster Energy SoN meeting will be contested over 21 regular heats with all seven teams meeting each other.

Three points will be scored for a race win with two for second, one for third and zero for last place.

At the end of Race Off 1 and 2, the two highest-scoring countries automatically qualify for the Monster Energy SoN Final.
The fourth and fifth-placed nations then race in heat 22, with the winner facing the third top scorer in heat 23. The winner of that showdown gets the last spot in the Final.
MA would like to bid the 2018 Australian SON team ‘good luck’ for another international championship and will closely follow the journey of our Aussie riders as they compete against the world’s best. You can catch the guys Live on Fox Sports and as always you can stay up to date via the Motorcycling Australia website, the Motorcycling Australia Facebook Page and Instagram.