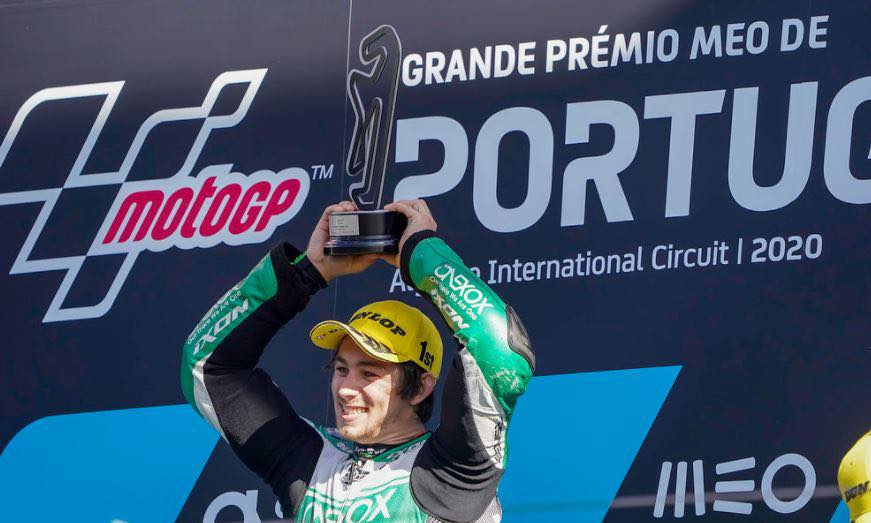 What a weekend it was for our Australian riders competing overseas with the highlight being Remy Gardner scoring his first Moto2 victory at the last MotoGP race of the year.

Remy Gardner – improved in Moto2 as the year went on and finished it in the best possible way scoring his first Moto2 victory in a spectacular race. Remy moves to the factory KTM team in Moto2 next year and will definitely be one of the Moto2 Championship favourites. 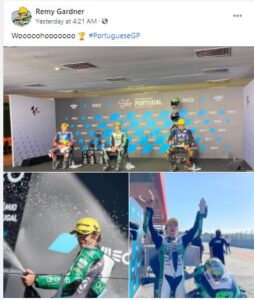 Jack Miller – was happy to end the year on a high bringing home the silverware for the trophy cabinet. The young Australian had a great season, and moving to the factory Ducati team next will no doubt have every Australian on the edge of their seats cheering him on. 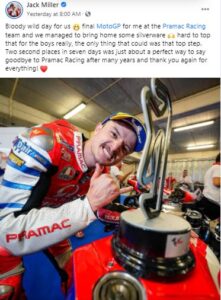 Harry Khouri – who is the current points leader in the ASBK YMI Supersport 300 class has secured a ride with the RT Motorsports by SKM Kawasaki team for 2021 in the WorldSSP300 class. A well liked member of the ASBK paddock, the young man has plenty of skill and talent and will definitely be one to watch in 2021. 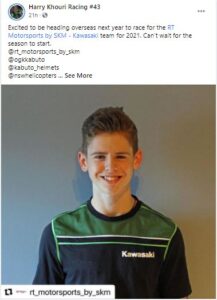 Harrison Voight – confirmed this week he will also be competing in the Red Bull Rookies Cup. The talented young Australian is also competing in the FIM Moto3 Junior World Championship in what will be a busy year. 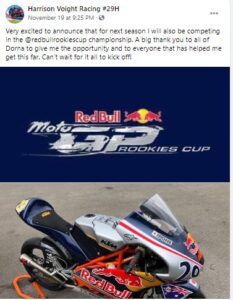 Rohan Tungate – this week confirmed he will be riding for Slangerup Speedway Club in 2021. The Australian had a good European season this year, although interrupted by COVID-19, and will be hoping for a smoother 2021. 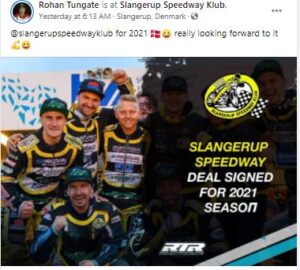 Daniel Sanders – in preparation for the Dakar Rally hit the sand dunes and is looking more and more comfortable on the rally bike. 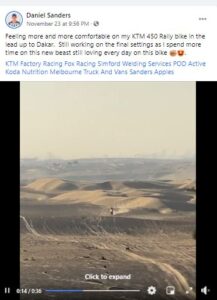 Max Whale – released a great little video of himself in action earlier this week. The young Australian has impressed all this year in the US as he chases his flat track dream. 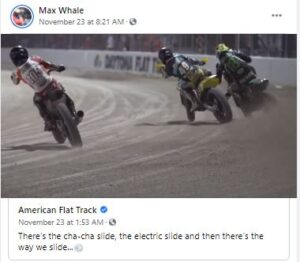 Jett Lawrence – is in full preparations for season 2021 announcing his Alpinestars sponsorship. 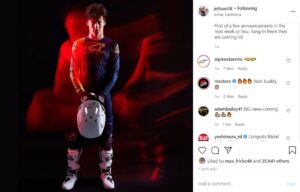