You are here: Home / Trial / International Spotlight with Kyle Middleton
Back 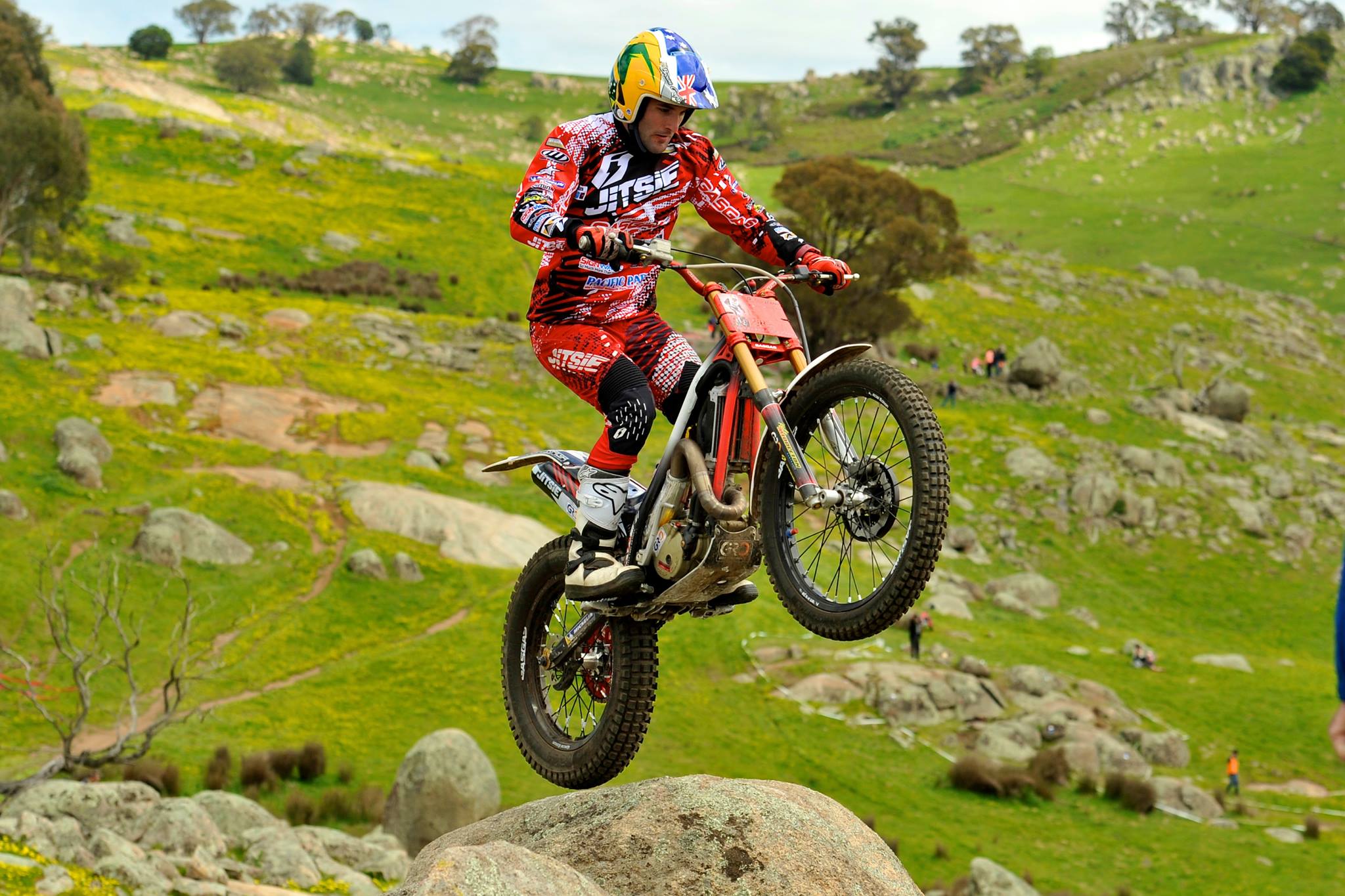 Earlier this month Motorcycling Australia spoke with 2018 Trial des Nations Australian team member, Kyle Middleton, on his life and experiences overseas. Middleton dished the dirt on what his misses most about home “down under” and what’s been his strangest experience overseas so far!

I’m in Prague in the Czech Republic where I’ll be competing with my Aussie team mates in the Trial des Nations (TdN).

I’m lucky that I’ve never had to spend long periods overseas, I’ve always come home regularly and these days I’m at home pretty much all of the time. One of the things I’ve always found hard overseas is that I’m the kind of person who always wants to be getting stuff done quickly (I’m impatient) and when you’re in another country that’s often difficult. You don’t know where places are, you don’t know the culture that well so shops for example can be closed at odd times of the day. I’m always wanting to do something during siesta time in Spain.

When I’m away I always miss my family and friends as well as my two Jack Russell dogs.

Pretty hectic! I train five days a week, work full time and also go to university. Monday and Tuesday are university work nights, Wednesday through to Friday I go training after work more or less until dark and then on the weekend I usually do a few hours each day as well. It depends a bit on what events are coming up and how my body feels as to whether I do any off bike training except for stretching. At the moment it’s almost 100% on bike. My girlfriend, Em, is always trying to make sure I have a more varied training regime.

The Scottish Six Days Trial was both a highlight and a low light for me this year, it was a great experience and there were a few moments there mid way through the week that I’ll never forget like how much fun I was having and the sights that I was seeing, and then there were other moments when I wished I was anywhere but there. I really learnt a lot about myself in Scotland but mainly I got taught some serious lessons on how no level of preparation can prepare you for the severity of an event like The Scottish Six Days Trial. One of the most important lessons I learnt was that experience is key.

Always improving and being the best are absolutely my driving forces, if I’m not doing either of those I really struggle to enjoy myself. I don’t like that I’m that way but it’s true.

I’ve won the Australian X-Trial Championships & finished the Scottish Six Day Trial with a first class award. The season is really only just warming up so in the next few weeks I’ll have the New South Wales Titles & Australian Titles as well as the TdN where we will be defending our title which we won for the first time ever last year. Hopefully I can repeat last years success at all of these events. 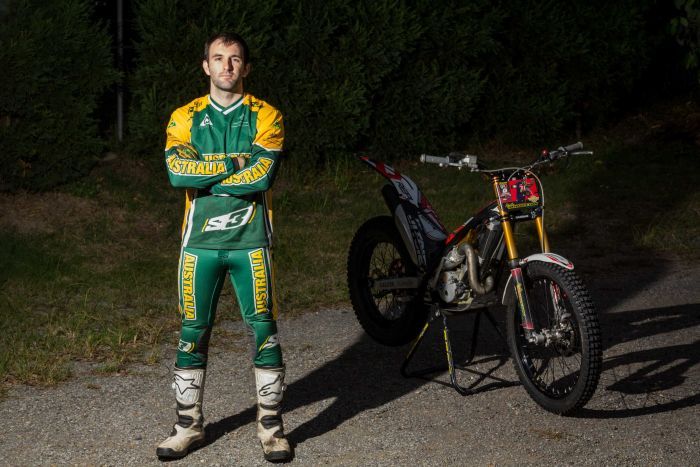 One time I was competing in the United States of America (USA) and my minder lost his bike. He came running to the next section all puffed and I was pretty annoyed he had taken so long to get there so I harshly asked him what took so long. He said he couldn’t find his bike and I was like “dude, how do you just lose your bike, where did you park it?”. It turns out that the bike we hired was for sale and a potential buyer thought they could take it for a test ride mid World Championship round. Lets just say that I owed Simon an apology.

Just a huge thanks to all those supporters who have helped the Australian TdN team to get where it is. There’s no way we could have achieved what we have in the last few years without the awesome support from our community and Trials fans.

There’s probably not a single thing but I do enjoy gardening, tending to my bees and playing Touch Rugby League with my girlfriend.

I’m a bit of a nerd, I like sci-fi, reading and gardening. I like quite a lot of nerdy things that you wouldn’t expect a motorcyclist to be in to…