You are here: Home / News / Inaugural FIM MiniGP Australia Series Ready To Fire In 2022
Back 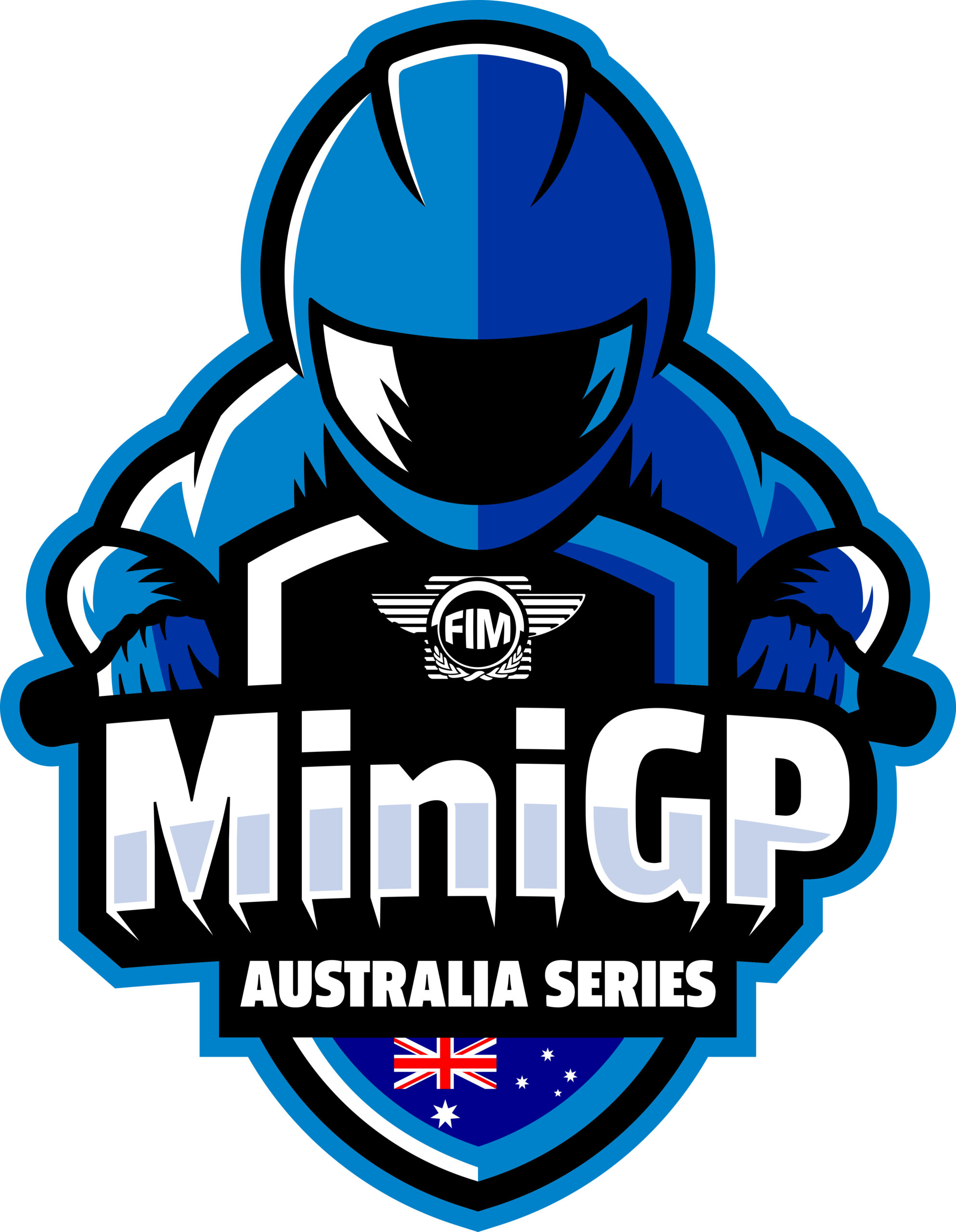 The winner from each national, regional or continental MiniGP Cup will have the opportunity to participate in the World MiniGP Final in Europe.

The FIM MiniGP Australia Series is the first in the Oceania region, which will feature 10 races over five rounds on the Ohvale Australia racing machines.

“We are pleased to support Series promoters Ohvale Australia, and the 2022 FIM MiniGP Australia Series will not only provide spectacular on track action but give riders their first steps to potentially becoming a future World Champion.

“We see the FIM MiniGP Australia Series as a crucial steppingstone for young Australian riders wanting to develop their racing skills.” 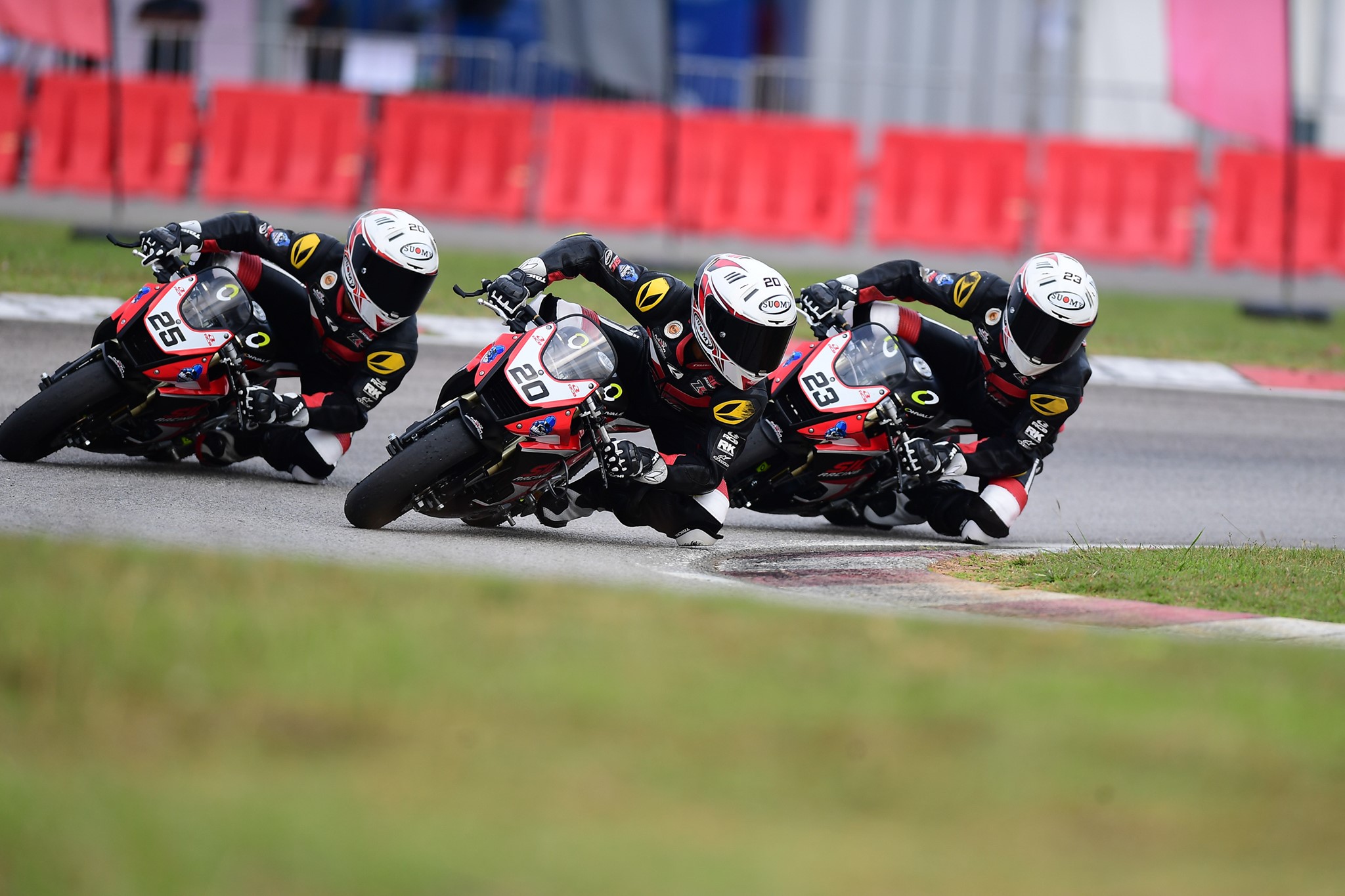 Ohvale Australia and joint promoter multiple Australian Superbike Champion, Wayne Maxwell said this was an exciting opportunity for young Australia riders and encouraged them to register their interest now.

“We are very thankful for the support of Motorcycling Australia and the FIM in securing what will be a phenomenal first for Australia, the 2022 FIM MiniGP Australia Series,” Mr Maxwell said.

“We are very excited for what this Series will bring to racing and the development of young riders.

“We are expecting a flood of interest, so we are definitely encouraging prospective riders to register their expression of interest now at https://ohvale.com.au/australian-ohvale-minigp-series/. 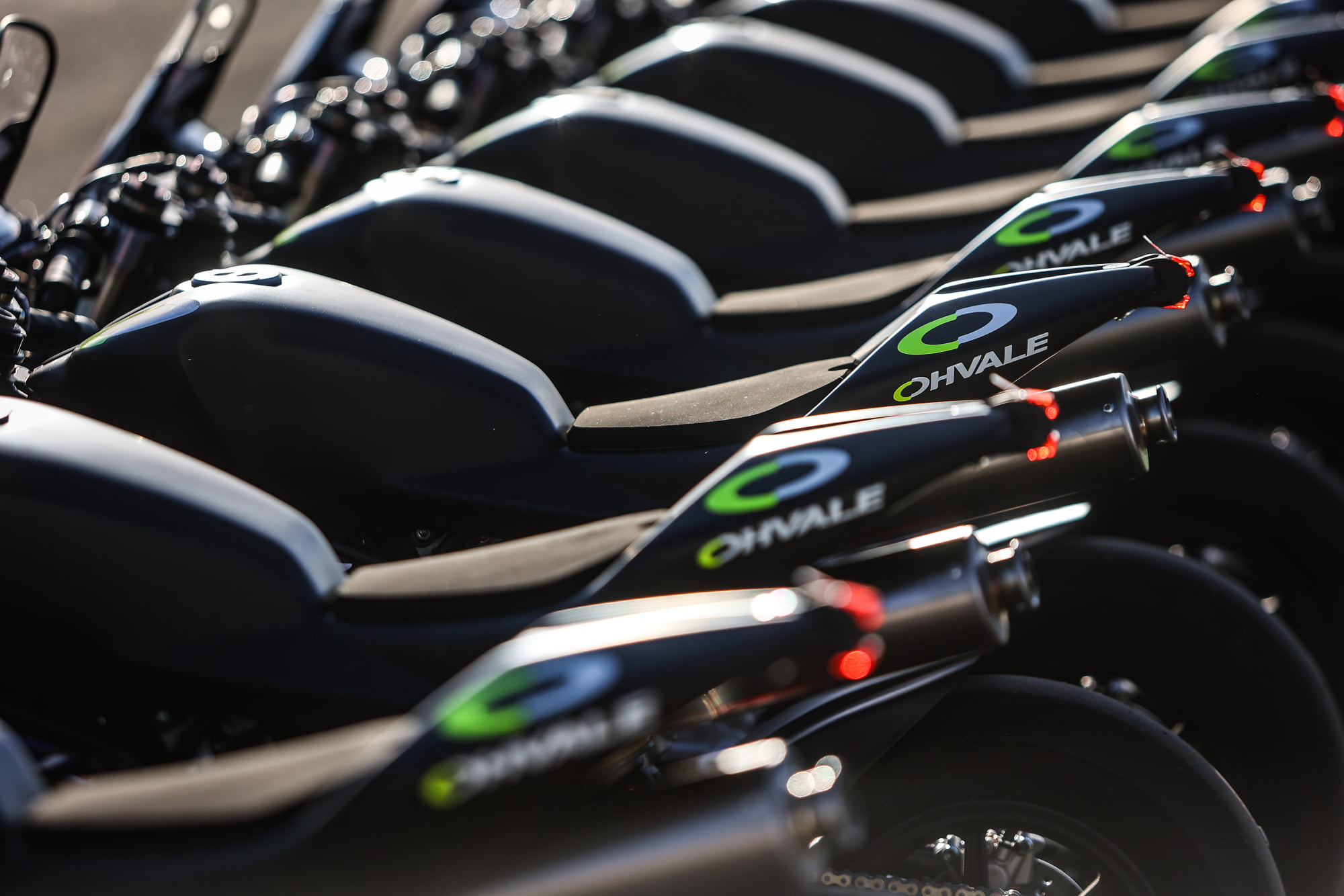 “The Ohvale GP-O machine are now in stock and come with a race kit for MiniGP.

“Each bike has a factory sealed engine from Ohvale to ensure parity. Ohvale will provide technical support in the way of spare parts, from crash damage to engines.”

Riders must be between 10 and 14-years of age and will compete on Ohvale Australia GP-0 160 machines with Pirelli tyres – Pirelli are the official single tyre supplier for all the FIM MiniGP Series.

The winner from each Series around the World qualify for the FIM MiniGP World Final. 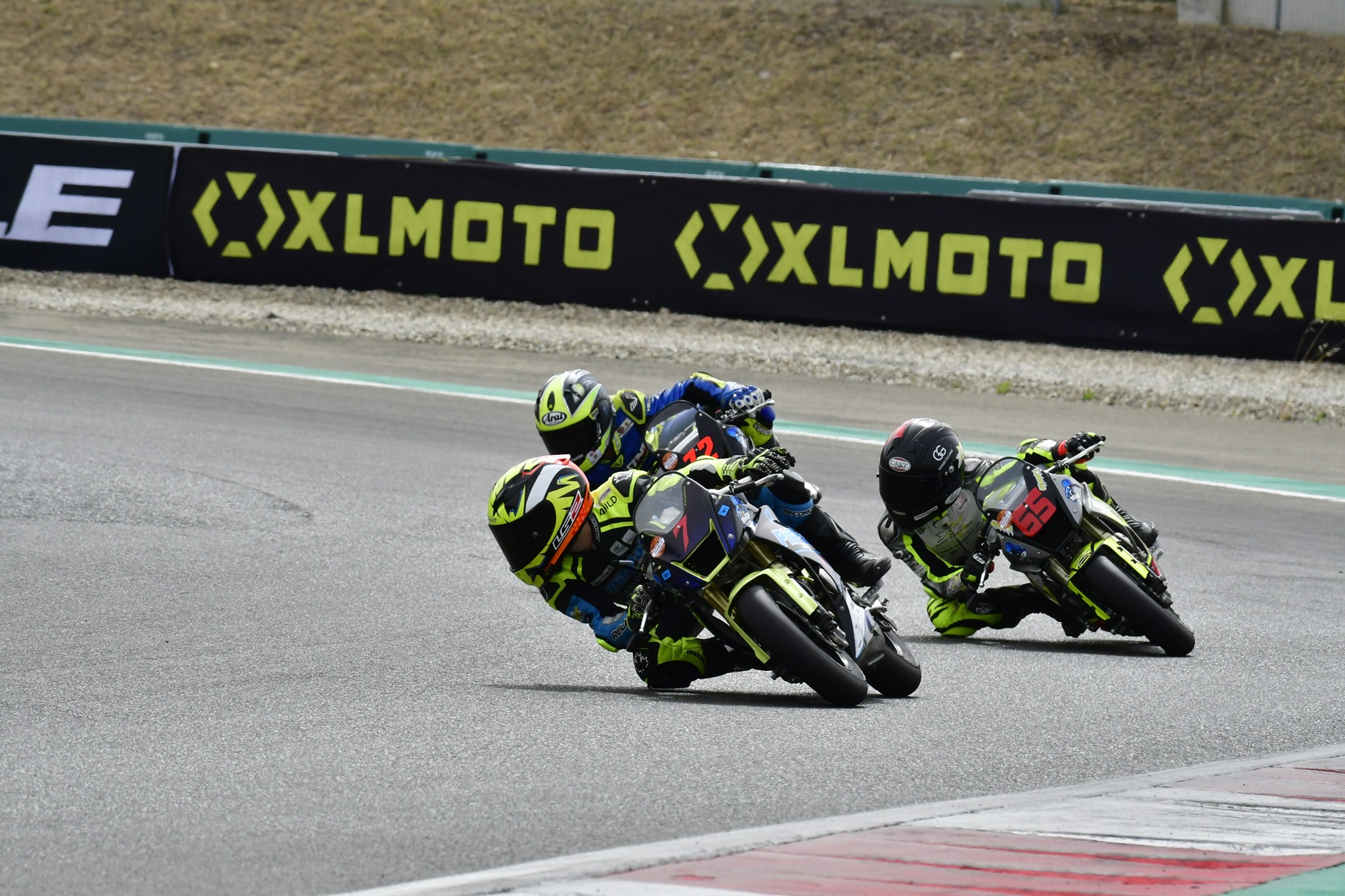