You are here: Home / Enduro / He ‘Wilksch’ Set Hattah Alight
Back 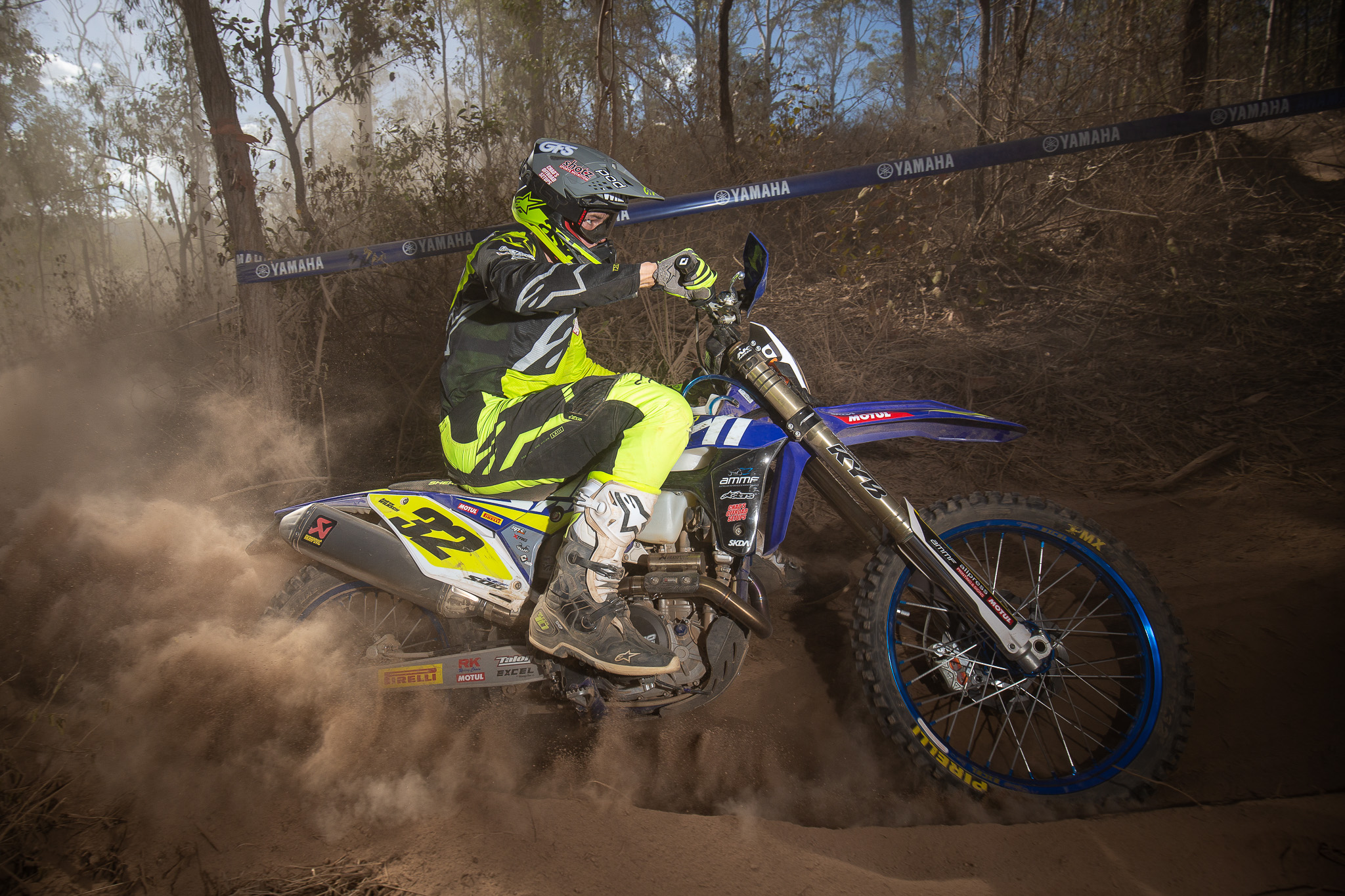 When you look at the pedigree of Off-Roaders in Australia, you would assume that it takes years to build a dominant presence at National Championships such as the Yamaha Australian Off-Road Championship (AORC). Throwing a spanner in the works though is Andy Wilksch (Motul Pirelli Sherco Off-Road Team), who joined the AORC ranks back in 2016 in the EJ class.

Already comfortable on larger capacity bikes, Wilksch then jumped up into the E3 class and has fought against formidable opponents like Milner, Chucky and Lyndon Snodgrass (KTM Enduro Racing Team) to hold onto a position in the top five.

As he heads into next week’s Penrite Hattah Desert Race, Wilksch brings his 2018 class win and 13thoutright position to the table as seeks to challenge the likes of Chucky for the overall win. A member of Australia’s 2018 Junior World Trophy Team, Wilksch continues to grow in leaps and bounds as he manages a jampacked schedule that separates him from AORC factory team riders. Exuding insatiable positivity, Wilksch sat down with us to discuss the appeal of Hattah and his plans for the remaining 2019 season.

After taking out first place for your class last year, how are you feeling heading into the 2019 edition of Hattah? It’s also a really similar, highly competitive, field that you see at AORC. Does that level of intensity impact your attitude heading into Hattah?
I’m stepping up onto the 500cc this year, which I’ve been racing all season with AORC and I think is actually better suited for Hattah and it’s deep sand. It’s been really great that I’ve been able to get a lot more time on the bike in the lead up to next week’s event! Being on that bigger bike also adds this extra level of excitement, because it’s so powerful, and you feel more confident of keeping up with the big boys like Milner and Sanders.

2018 was predominantly to win my class and I did that. 2019 is for documenting how fast I can go in an effort to fight for an outright title. This is mainly because you’re already confident knowing you’re doing everything right – reflected in the class win – so this year is about growing from that class win and working on the outright title.

Ever since I started competing in Hattah, I’ve definitely experienced the ups and downs, and I’ve learnt some really valuable lessons and matured over the years.

In terms of the highly competitive field, it’s always exciting to race against the guys I compete against in AORC, at other events like Hattah. It sort-of feels like the first round of a season when you go to these other events that are essentially a different style of racing, so I find it really exciting. It also helps you figure out where you sit skills-wise. 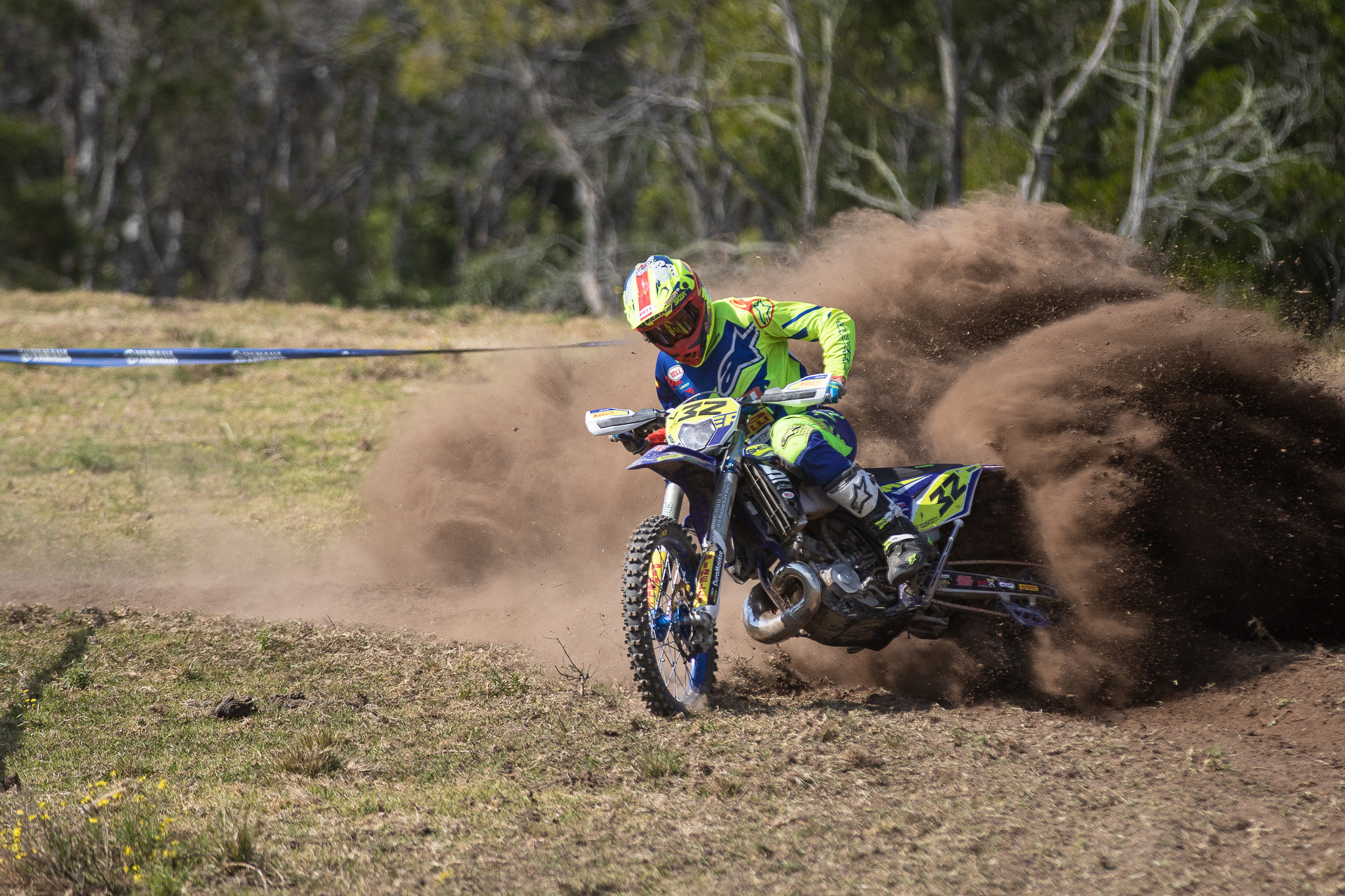 What is it about Hattah that brings you back year after year? Why do you think it has such a strong appeal?
I think it’s the speed, and the thrill you get out of going that fast. The pace we race at is like nothing else. It’s similar to the Broken Hill round at AORC, which is a really exciting addition to the AORC season. There’s something about desert racing that gives you this feeling that you don’t get from racing through the trees like you do for the majority of your season.

Really, there’s so many different elements of Hattah that make it great. It’s a tough event physically though. For instance, last year I finish 13th just ahead of Luke Styke who was competing in it for the first time. Normally I finish an AORC round about a minute behind Styke, so although he was a National Champion, this event really pushed him hard. I think that Hattah presents this challenge of seeing what your body can actually handle.

Apart from the physical demand, I’d say that the lappers are one of the hardest parts of the race, as well as the scariest. That’s just because they’re going a lot slower than you and when you’re coming up behind them, there’s a millisecond between you if they change direction. It definitely keeps the heart rate up, that’s for sure.

These styles of races, desert racing I mean, are a great change of pace from the usual. It helps keep you on your toes, so you don’t get bored at any point during the year. 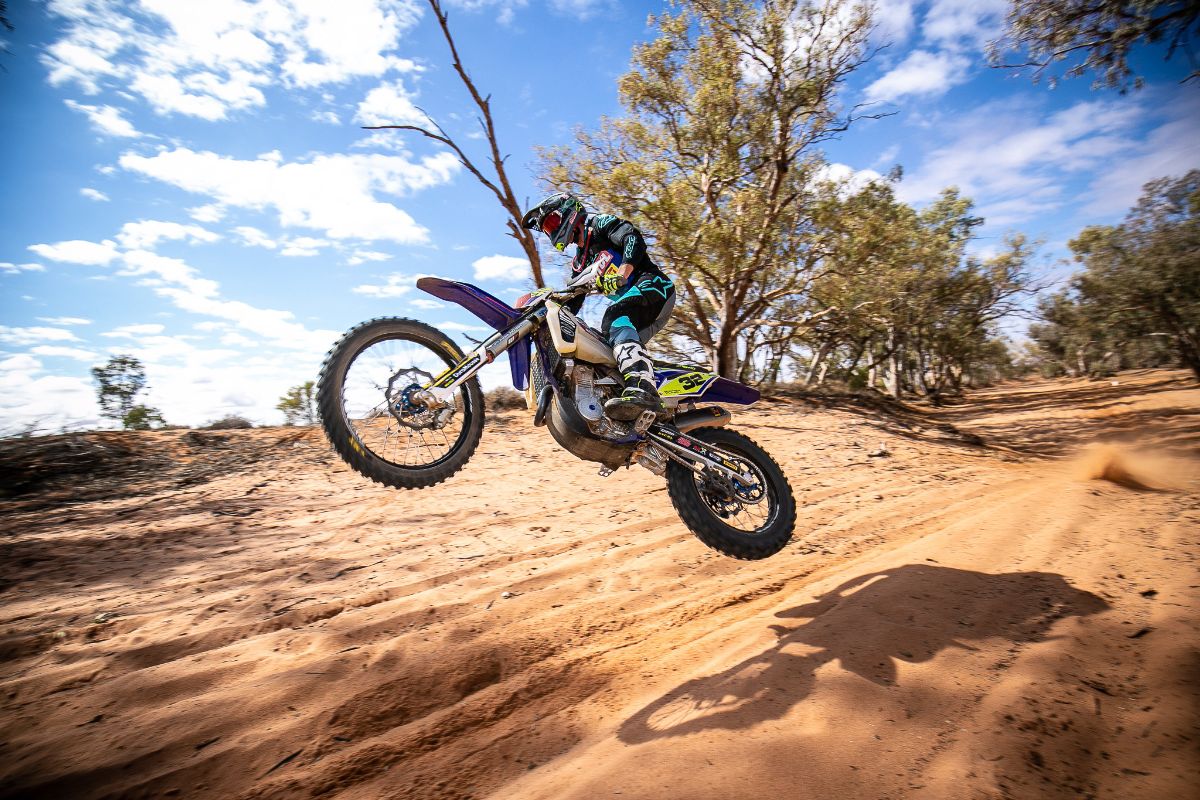 Being a returning competitor to Hattah, how are you feeling heading into the Broken Hill round of AORC?
I think this first half of the season has been really great to test your Enduro skill, and Kyogle will be the same, and these other races like Hattah definitely help level out the playing field. I really enjoy the Broken Hill round of AORC too, so I’m excited to be returning there this year!

This season you’ve moved onto a bigger bike, remaining in E3. How’s the transition been with the new bike?
I’ve really enjoyed the transition. Before racing with Sherco I always rode a 450cc bike, so I’ve always been used to the bigger bike. I find that the bigger bikes don’t wear out as much and last longer, helping when you have a limited budget for instance. The feeling hopping the on bigger bike was another pretty smooth transition too. It wasn’t a drastic change, again because I am used to the larger capacity bikes.

You’ve had a pretty solid 2019 season so far, excluding a mishap at Dungog. What are your goals for 2019?
I want to consistently stay in that top three and challenge Chucky for the win, where we can. The aim is to stay on the podium at every round and promote the Sherco brand. I would like to show how strong our brand is, even with a smaller budget compared to other teams.

Most importantly I want to finish off the season strong. I also always love the idea of heading overseas to compete and being with Sherco has given me amazing opportunities such as competing in one round of the EnduroGP. I’ve definitely caught the travel bug, and at this stage I may potentially head over to the US to compete in the last round of the GNCC! I’ve got a lot of planning to do from now, but that is the aim for now!

I’ve definitely taken a different path to most competitors, with my commitment to me apprentice taking up a lot of my time, compared to other riders who jumped straight into a fulltime racing job. 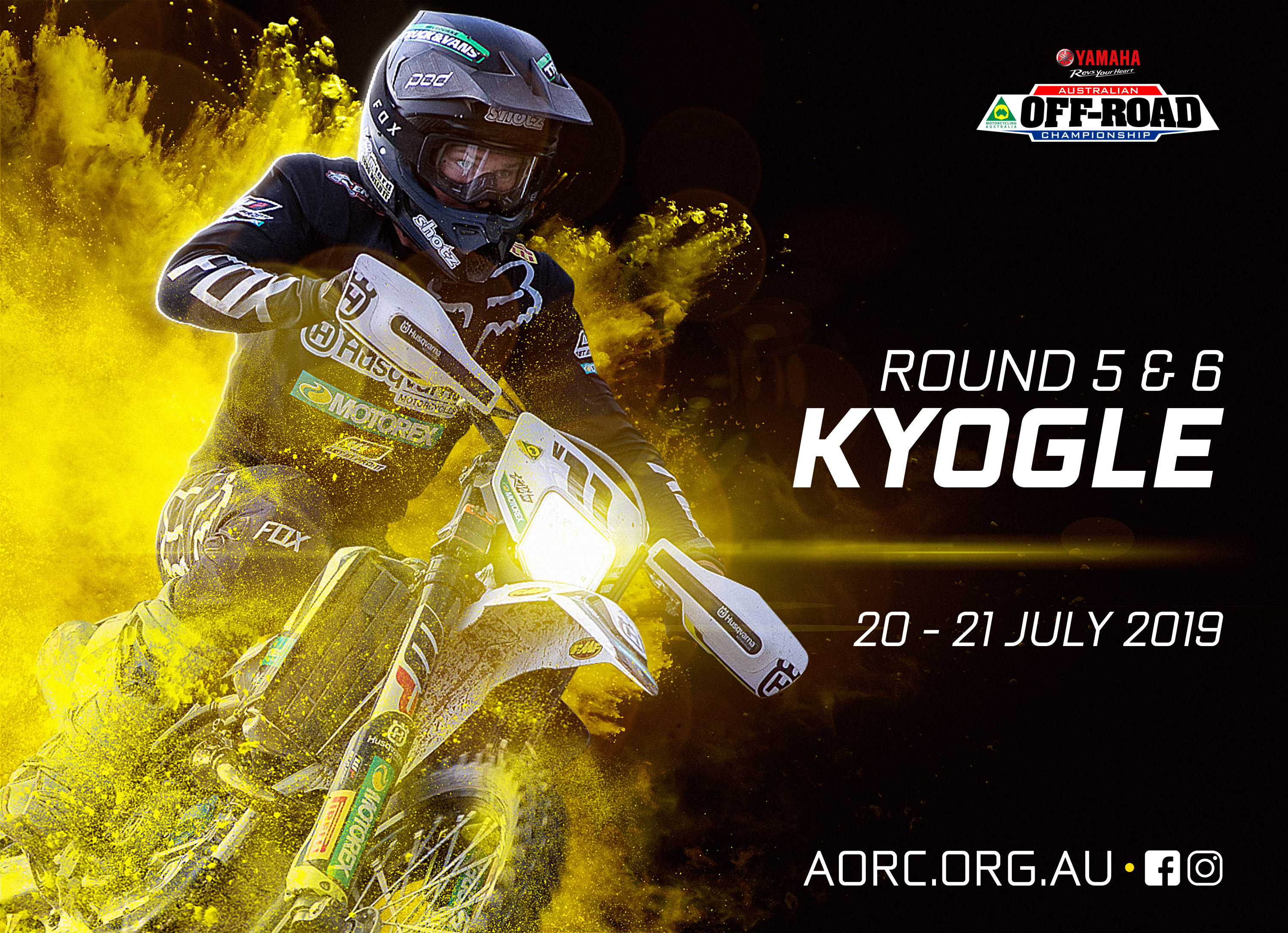 The 2019 Penrite Hattah Desert Race kicks off from 6-7 July, near Hattah, Victoria. Further information on the 22nd edition can be found here.

AORC returns after a three-month break for Rounds 5 & 6, in Kyogle, New South Wales. Entries are open here, and further information is available here.