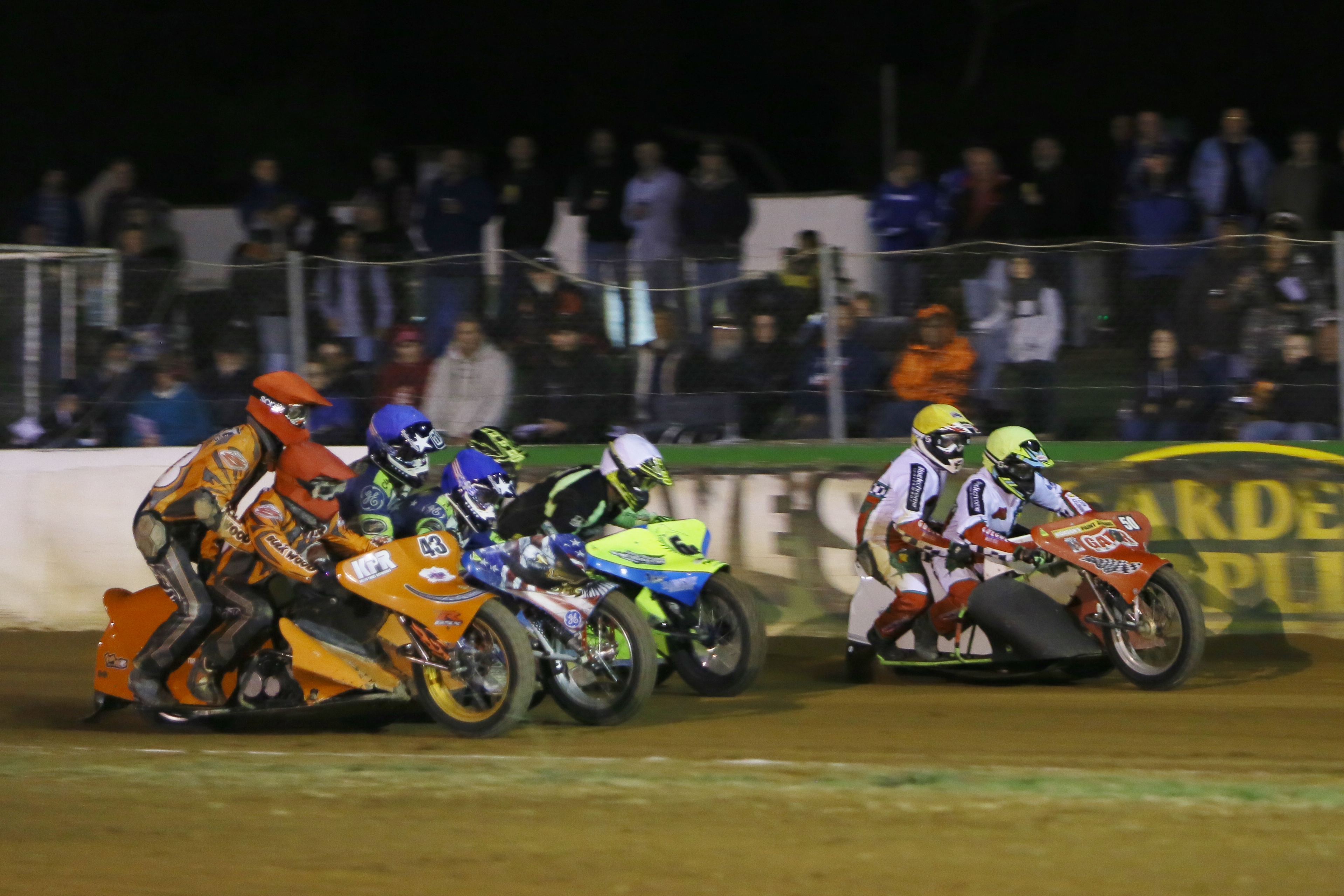 The best crews in Australia will take to the track to do battle with competitors from New Zealand, the United States, and France, for the title of FIM Oceania Speedway Sidecar Champion. Each country’s competitors are selected by their national governing body, meaning that the standard of competition is sure to be high.

President of the Speedway Riders Association of South Australia, Ivan Golding, promised a thrilling night of Speedway action. “It will be close racing, we’ve got 16 riders all capable of winning” he said. “It’s anyone’s event, really. It will be really exciting, quick racing, you have four in a race all close together and passing and stuff, then one race finishes and the next one’s out there. Twenty heats, two finals, plus five support races as well. It will be a very entertaining night.”

The action kicks off tomorrow night at Gillman Speedway Stadium, Gillman SA. Gates open at 5pm, with racing to start at 7:30. For more information head to www.gillmanspeedway.com