Fricke Moves Ahead To 2020 SGP Challenge

You are here: Home / News / Fricke Moves Ahead To 2020 SGP Challenge
Back 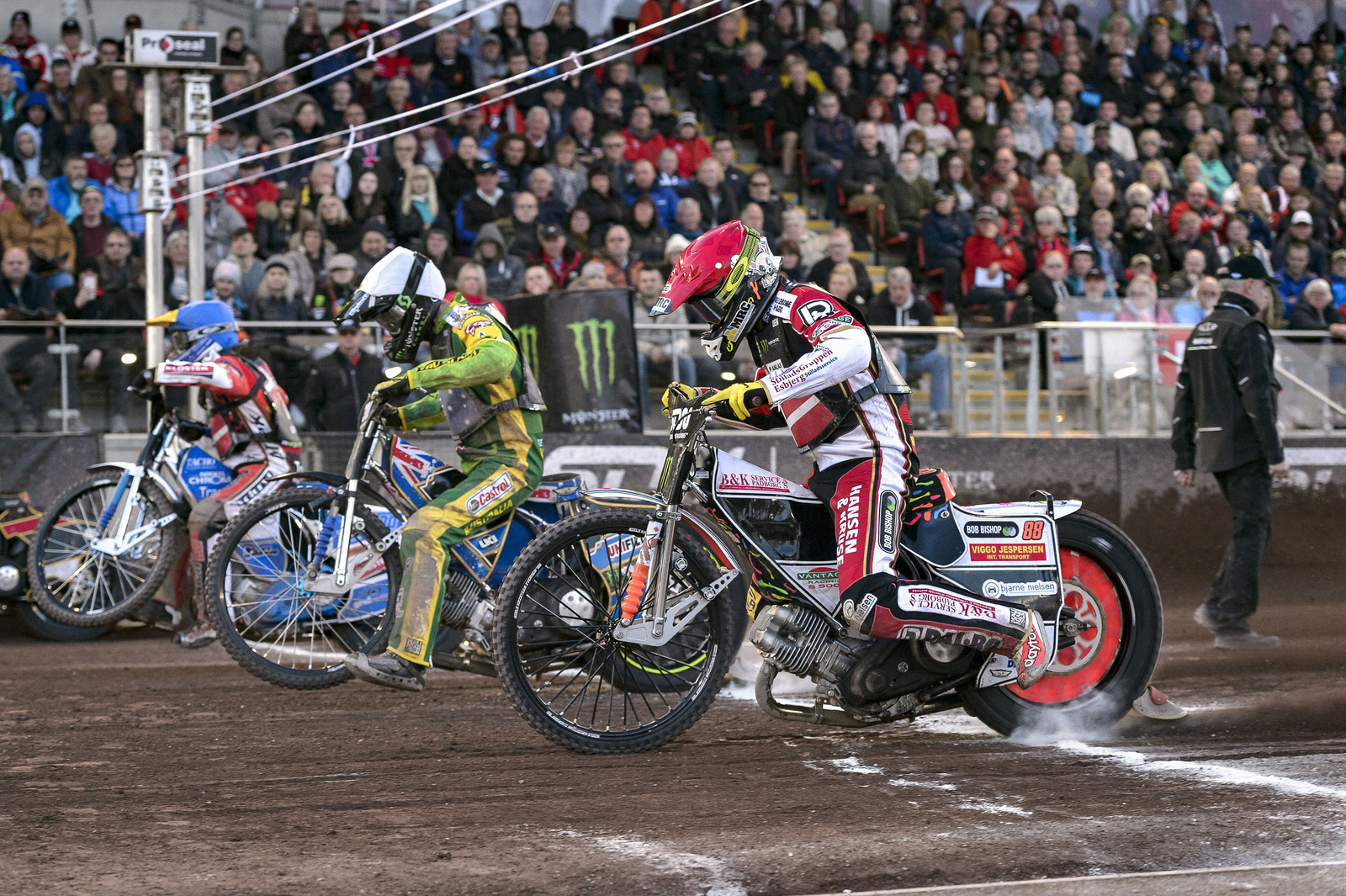 Running side-by-side on Saturday 8th June, our three Australian Speedway stars Max Fricke, Rohan Tungate and Chris Holder rode into battle with one end goal in mind, to score one of the top three positions into the Challenge for the 2020 FIM Speedway Grand Prix (SGP).

With Holder and Tungate in Glasgow, Scotland, and Fricke in Lamonthe, France, Saturday’s racing set the three Australian Senior Solo Speedway Champions fans hearts alight, as they awaited the official results to be released.

Upon the close of racing in Glasgow, Tungate had an evening to forget as he finished his heats with one point. Finishing in 5th with 11 points and just missing out on one of the coveted qualifier positions, was Holder, who drew the evening with Italy’s Nicolas Covatti, sitting behind England’s Robert Lambert by a mere one point.

Over in Lamonthe, Fricke lit up the track to win four of his races, finishing the evening with 12 points. Fricke’s strong presence at Lamonthe has secured him a spot in the Challenge later this year in Gorican, Croatia on 24th August. 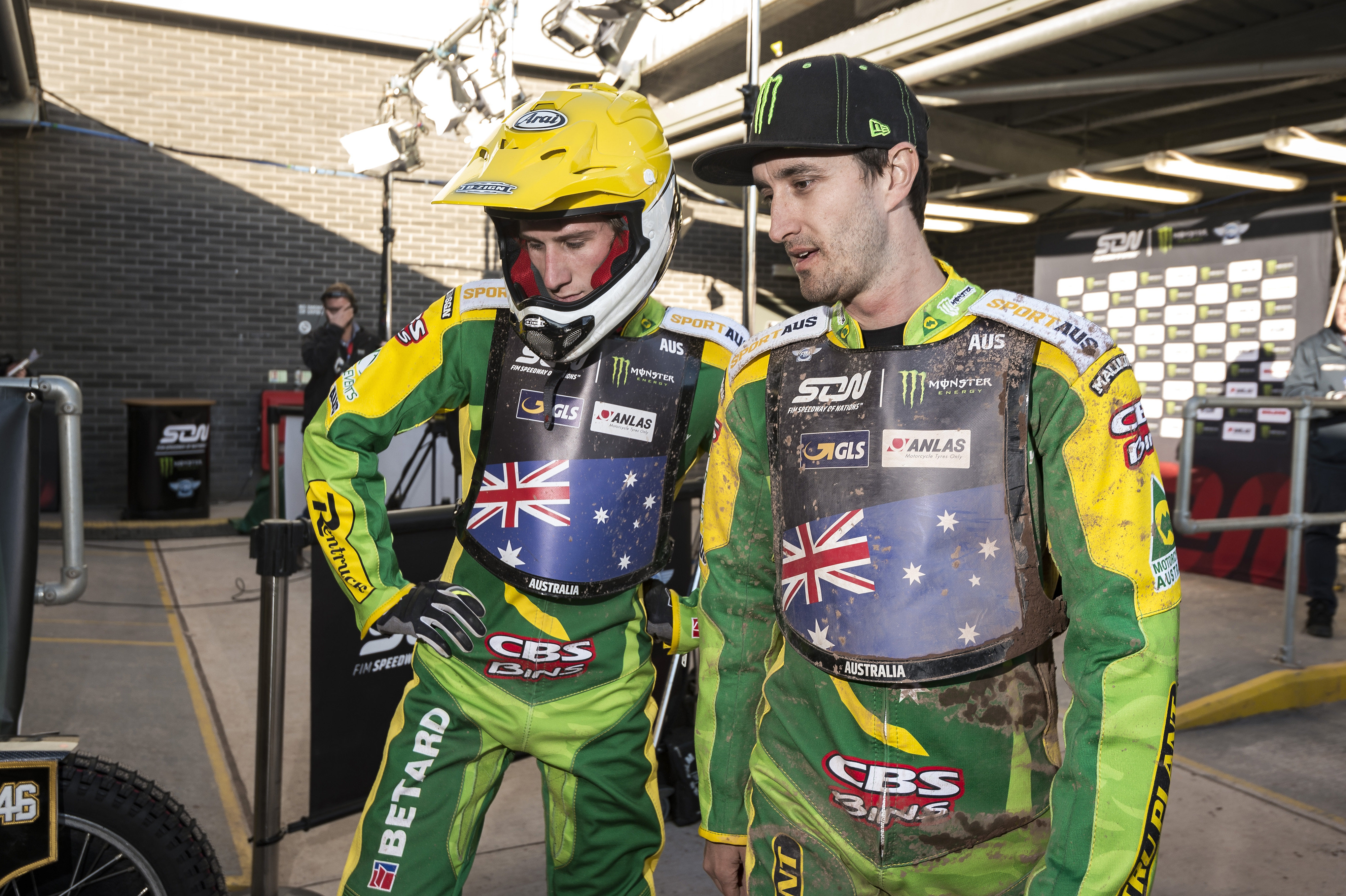 Motorcycling Australia (MA) congratulates Fricke on the tremendous effort in France, with eager anticipation for the 2020 SGP Challenge! Congratulations also go to Holder and Tungate, who demonstrated true Australian grit and determination.