You are here: Home / News / Four-time World Supercross Champion Ryan Villopoto confirmed for Auckland vowing to take down Chad Reed for the win
Back 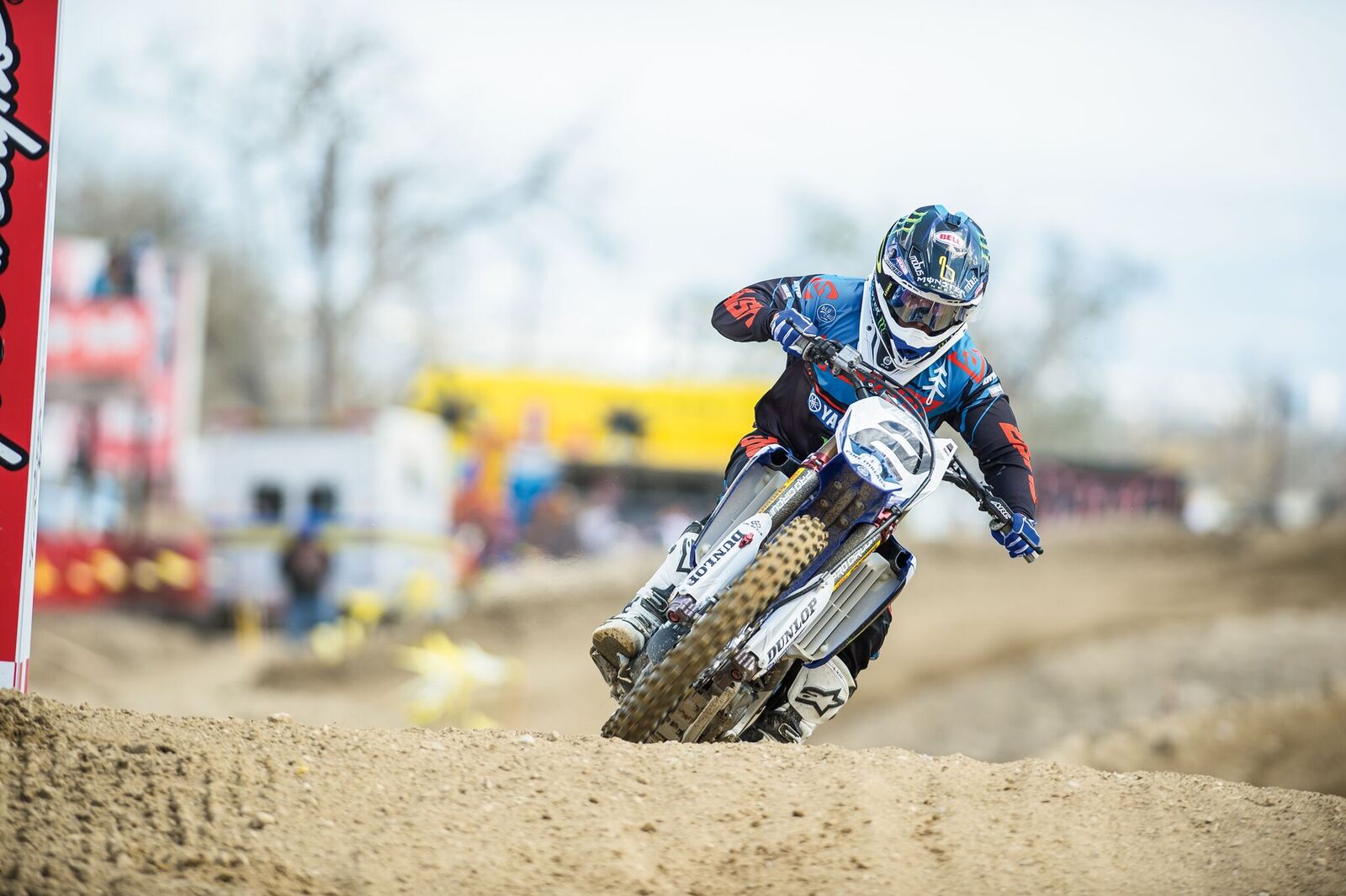 One of the world’s best Supercross riders, four-time World Champion Ryan Villopoto is set to line up behind the gates at Mt Smart Stadium for the inaugural Monster Energy S-X Open Auckland on November 24.

With four World Supercross and five AMA Motocross titles to his name, Villopoto will arguably be the biggest name on two wheels to ever race in New Zealand and the 30-year-old Washington native is excited to go head-to-head with an already impressive line-up of confirmed riders including; New Zealand’s Ben Townley, Australia’s Chad Reed, and fellow American,  Justin Brayton.

“I’ve always wanted to go to Auckland, and with the calibre of riders heading to the event, I think fans will be stoked to witness an event of this magnitude, I think it’s going to blow their minds,” Villopoto said.

Tickets for the Monster Energy S-X Open Auckland go on sale to the general public via Ticketmaster today at 9am (NZST), and with tickets starting from as low as $39NZD* fans are urged to get in quick to avoid disappointment, and book now:

With six World Championships between them, Villopoto and Reed will go head-to-head for the first time since they banged bars back at the 2016 AUS-X Open Sydney, with Villopoto believing he’s ready to take Reed down at this year’s event.

“If Chad’s out front I’ll take him down, watch out Reed, I’m coming for you.”

ATEED Head of Major Events, Stuart Turner, says to have another international superstar confirmed for S-X Open Auckland with the announcement of the four-time World Champion Villopoto set to compete for the title, is a huge testament to the overall event. 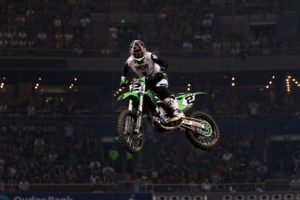 “We’re looking forward to welcoming fans from around country and across the Tasman to Auckland for what is shaping up as an unprecedented line-up for New Zealand.” Turner said.

Villopoto and Townley were teammates and raced together in the World Championship in 2007, and Villopoto says discussions were also had about one-day racing alongside each other in New Zealand.

“I had an awesome time racing with BT [Ben Townley] in the States, we were always talking about heading to New Zealand to race together there, and it’s finally going to happen.”

Event Co-Founder – Ryan Sanderson said it was an opportunity they couldn’t miss getting Villopoto to come back to compete in the Southern Hemisphere again and to have one of the World’s best all-time riders was something S-X Open Auckland had to have.

“RV [Villopoto] came to us after hearing the rumor of an International FIM Oceania Championship potentially hitting our region, and we are so pumped to secure him as part of this year’s event, there is so much on the line now as these riders will be competing to be officially crowned International Supercross FIM Oceania Champion and cement their name in the history books,” Sanderson stated.

Villopoto will also head to the AUS-X Open Sydney on November 10, which see’s the American as a contender for the inaugural S-X Open Supercross FIM Oceania Championship, with hopes of taking down the likes of Reed, Brayton and a whole host of international supercross challengers, for the title.

“When the opportunity came up to race at both Auckland and Sydney, against all top guys, on some sick racing tracks, I couldn’t wait to line up behind the gate again and compete for the all-new S-X Open International Supercross Championship.” Villopoto said.

“To have someone of his international calibre so excited and keen to win this S-X Open event is a sign of things to come – New Zealand, there’s still plenty of major announcements coming your way and you won’t want to miss this!” exclaimed Event Co-Founder – Adam Bailey.

With a pit paddock area accessible on the outside of the stadium for all motorsport fans to get up close and personal with their favourite teams and riders, the S-X Open promises to be an amazing spectacle for all ages to enjoy.

Auckland Tourism, Events and Economic Development (ATEED) will be supporting the event as part of Auckland’s Major Events Portfolio, which generates social and economic benefits for the region.

Further announcements regarding the athlete lineup, an exciting new racing schedule and more are still to come. Tickets for the Monster Energy S-X Open Auckland go on sale to the general public via Ticketmaster today at 9am (NZST), and with tickets starting from as low as $39NZD* fans are urged to hurry to avoid disappointment, and book now: 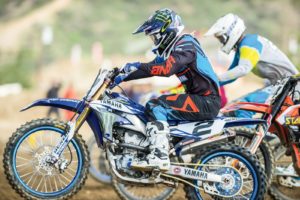 Editorial and Images supplied by AME