You are here: Home / News / Former Kiwi World Champion Coming Out of Retirement to Contest S-X Open Auckland
Back 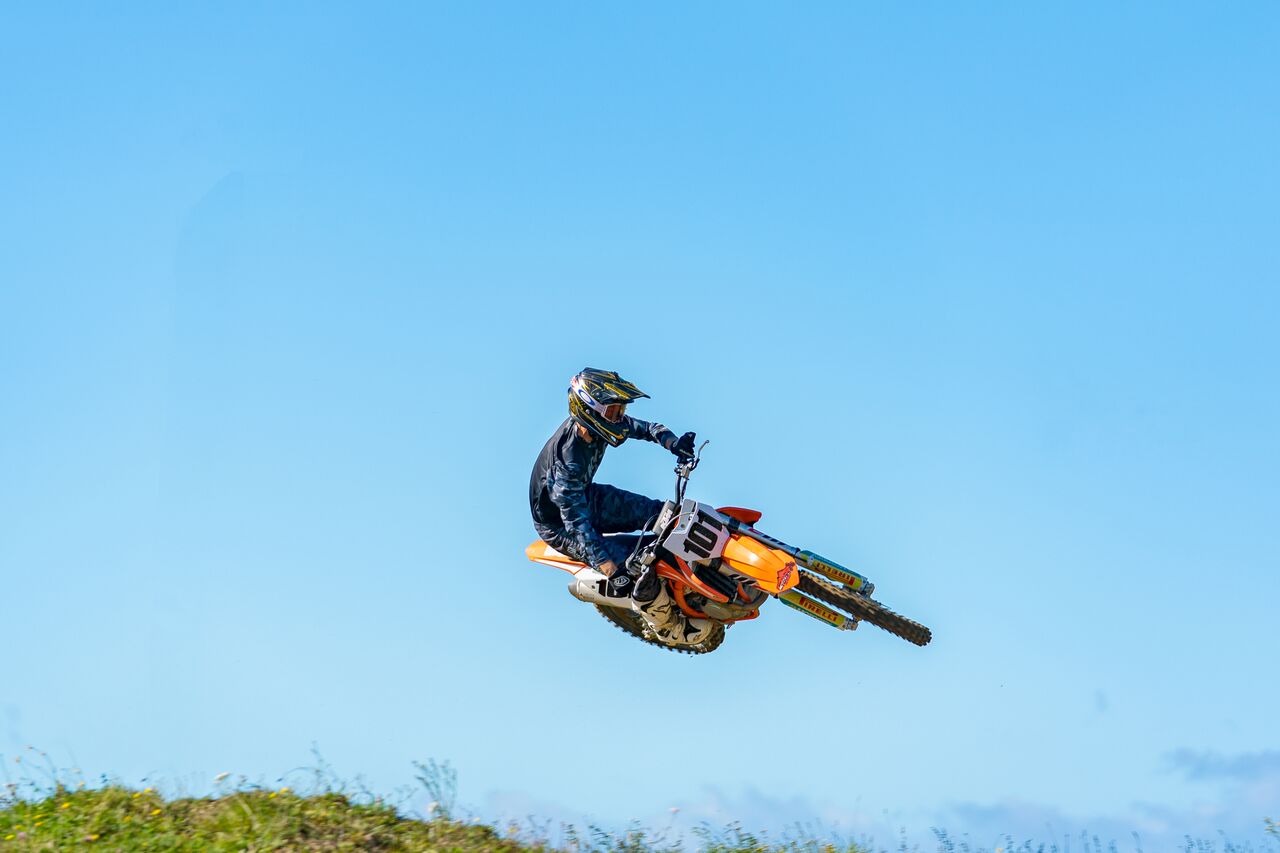 Former Kiwi World Champion, Ben Townley is coming out of retirement to take on the world’s best Supercross riders, who will embark on Auckland’s Mt Smart Stadium for the first-ever Monster Energy S-X Open Auckland on November 24.

Joining Townley on the first wave of rider announcements is World Number 5 and current Australian Supercross Champion Justin Brayton from the United States.

Tickets will be available via Ticketmaster from August 16th but fans are urged to sign up for the VIP Subscribers ticket pre-sale Database on www.sxopen.com for the best chance at grabbing the ultimate seats before they’re available to the public.

For Townley, the chance to jump back on the bike and rip it up with the world’s best, in his own backyard, was something the Kiwi legend could not pass up.

“Having an event of this calibre coming to Auckland, you know Superstars coming to New Zealand to race Supercross it’s something that I’ve waited all my life to see so I can’t wait for November 24 and see Mt Smart Stadium full of clay and full of spectators, it’ll be an awesome atmosphere,” Townley said.

“Mt Smart Stadium is an awesome venue, 25,000 seats and it’s a full-size field so we can put a full-size international Supercross track in there and it’s gonna be really cool to see for both riders and spectators which will create a fantastic atmosphere.

“I expect the place [Mt Smart Stadium] to be full, it’s a great venue there’s a massive motorcycling community in Auckland who will love to see an event like this. Supercross is a great spectacle, not only is it great racing it’s the whole show, there will be pyrotechnics and loads of things for the fans to get involved with during the day, meet-n-greet the riders, autograph sessions and it’s just going to be a really great atmosphere on November 24.”

“The Monster Energy S-X Open Auckland is gonna be amazing!” Brayton exclaimed.
“New Zealand has had some incredible riders, in particular Ben Townley who used to ride over in the States with us and is a champion of the sport. I used to watch him all the time and try and replicate his amazing style on the bike, and I think the Kiwi fans should be proud to call him one of their own, he’s a global figure in Supercross and I respect him a lot on and off the track.

“I’ve never been to New Zealand before and its always been on my bucket list to visit so I’m super excited for it, the race is going to be incredible and yeah the Mt Smart Stadium look incredible, it’s gonna be cool to haul a bunch of dirt onto the field and make a Supercross track in there and I hope to see you all there on November 24.”

Supercross has been touted as one of the fastest growing and most extreme forms of motorsport on the planet. Athletes battle side-by-side, on 100 kg motorcycles,  soaring 40 feet into the air and aggressive bar-to-bar contact is a regular occurrence throughout the short, explosive racing formats. Riders are more like modern-day gladiators, fighting within millimetres of catastrophe at all times. 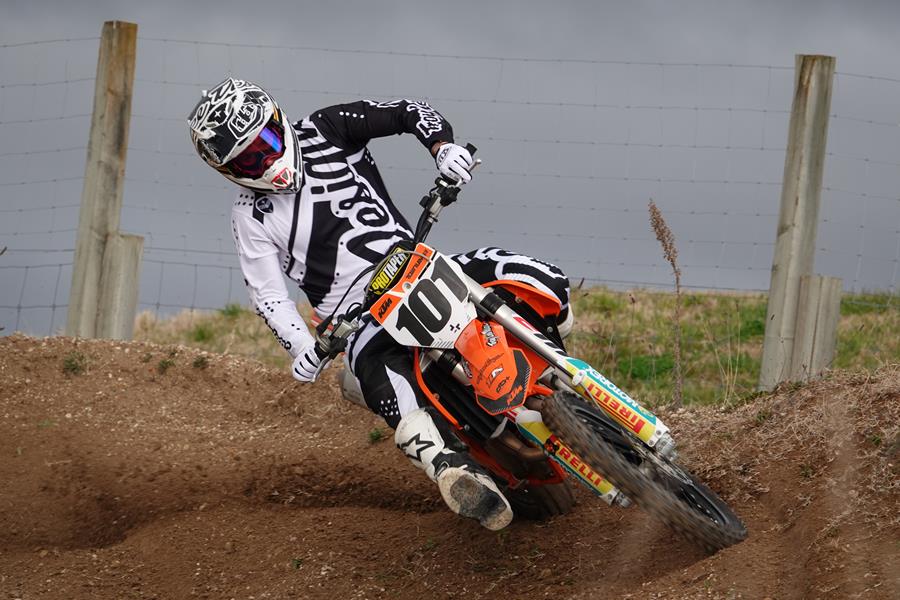 “Supercross is the most demanding sport on Earth. You’ve gotta be so precise, you’ve got to be super fit and your timing has to be really, really on point and it’s just gruelling, you heart rate’s at the best part of 190 bpm for 20 minutes at a time and keeping that precision and timing at that level is super hard so it’s a very, very demanding sport.” Townley added.

S-X Open Auckland will feature pyrotechnics, live music and first-class concert like entertainment values, just a short drive from Auckland’s CBD at the world-class Mt Smart Stadium; with a pit party area accessible on the outside of the stadium for all motorsport fans to get up close and personal with their favourite teams and riders. It promises to be an amazing spectacle for all ages to enjoy.

Further announcements regarding the athlete lineup, an exciting new racing schedule and more are still to come. Signing up for the ticket pre-sale ensures first preference of ALL ticketing and seating for the 2018 Monster Energy S-X Open Auckland.

Auckland Tourism, Events and Economic Development (ATEED) will be supporting the event as part of Auckland’s Major Events Portfolio, which generates social and economic benefits for the region.

Editorial and Images supplied by AME