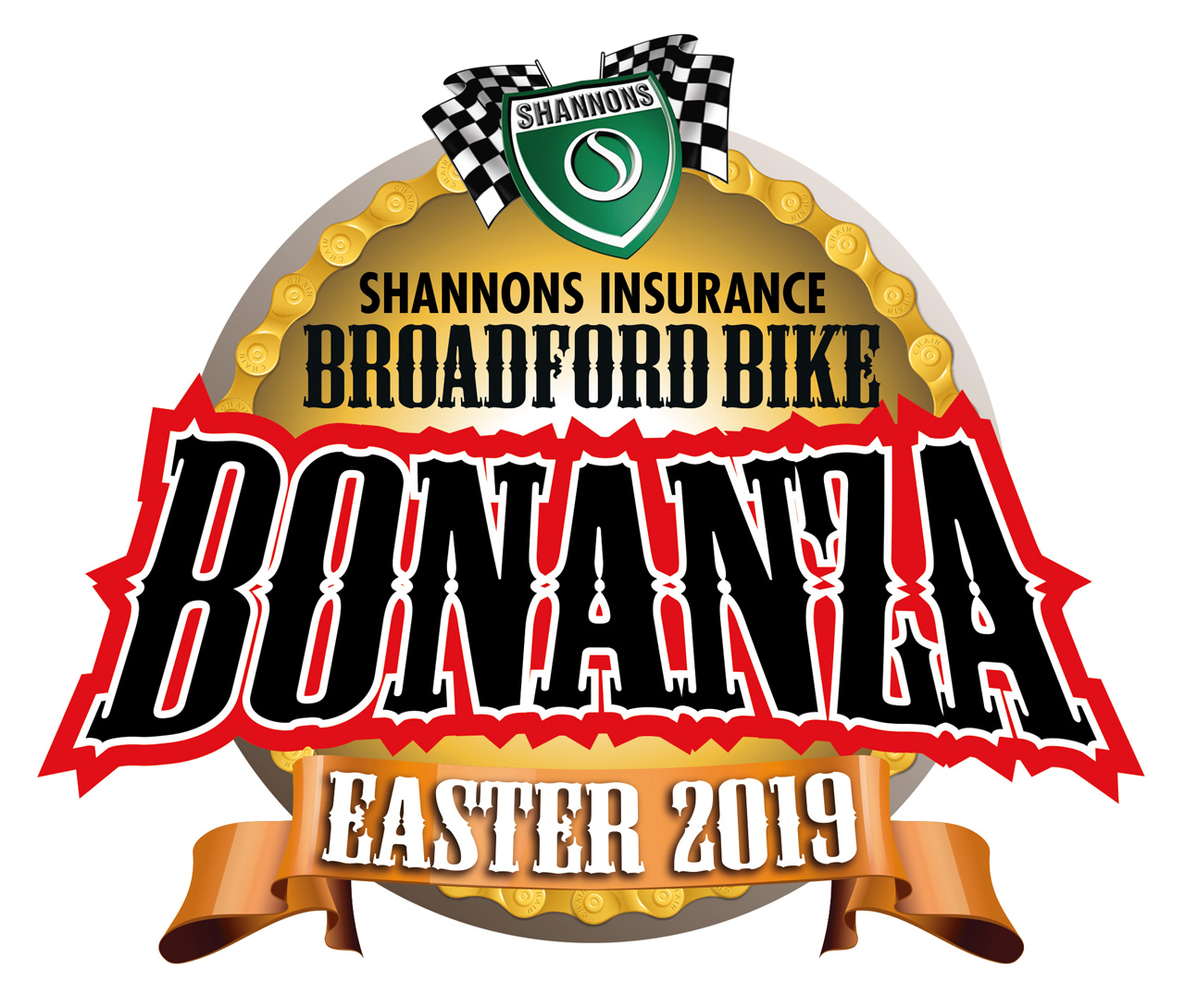 News of the imminent release of the Honda 750/4 swept the world and interest was just as high ‘down under’. Upon hearing the news, a hungry racer with a penchant of pushing the boundaries of sidecar racing with his gifted engineering and revolutionary thinking, and the other a believer in the formers vision and talent jumped at the opportunity.

“When the news of the CB750 was announced in mid 1969 my sponsor Jack Walters and I decided that one of these engines could take sidecar racing to the next step after the successful introduction of my Mini Wheeled kneeler outfits a couple of years earlier,” explained Urquhart.

“Norm Jenkins, the Manager of the importers Mayfair Honda, had discussions with the factory and a bike was air freighted to us in late November and after a short display period and a run in by willing volunteers while I was building a frame, we had it rolling and ready for the Australian TT meeting at Phillip Island on January 2nd 1970.” 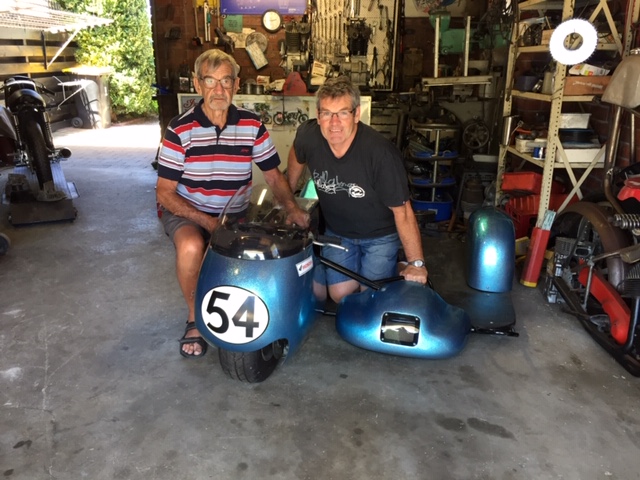 You can’t do anything bar marvel at the sheet tenacity of the man, who was able to intuitively feel his way around a sidecar chassis and calculate the engines weight and power characteristics.

“I had given the motor a quick look inside and a port job but had no time for any real testing. When we first started it up with its four open megaphones, we were convinced we were about to transform the direction of outfit racing.

“We won both Junior and Senior classes and broke the lap record by eight seconds and followed this up by record breaking wins at Hume Weir, Calder and Bathurst”

Lindsay and Jack were right; this lifted sidecar racing to a new level. Competitors literally blown away by the outfit clamoured for a replica.

“Later in the year Orrie Salter purchased that bike and raced it in Europe. I built another up from a Max Hooper accident damaged bike and this was again successful and later sold and raced with another I built for Stan and Steve Bayliss. A further twelve bikes were built up in that batch in 1970-71.”

From a bike Honda designed to revolutionise road riding came a racing unit that would have to be one of the first race victories in the world – way outside the Japanese designers’ parameters. To pit it simply, it was Australian ingenuity at its best.

As a tribute to the first Honda 750/4 unit in the country and honouring the Urquhart engineering legacy, Lindsay and son Rob have recreated the original outfit. It will be on show and running at the upcoming Shannons Insurance Broadford Bike Bonanza (SIBBB), held across the Easter long weekend this year.