Doyle and Fricke Finish 4th and 5th at #CzechSGP

You are here: Home / News / Doyle and Fricke Finish 4th and 5th at #CzechSGP
Back 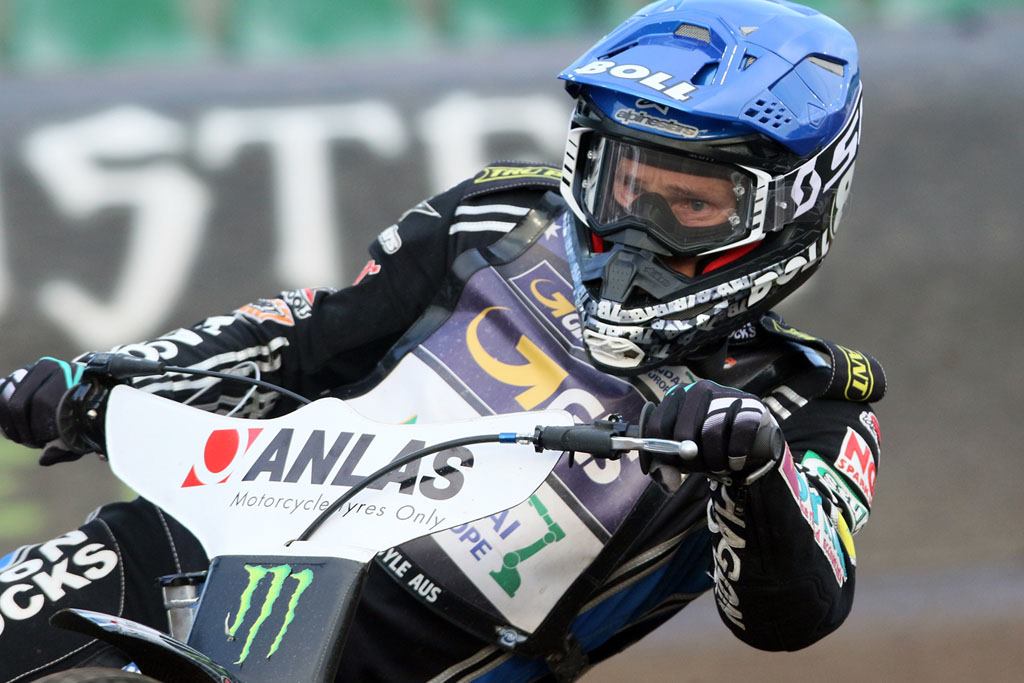 Marketa Stadium, Prague, has the capacity to hold 7,500 spectators. On Saturday 15th June, Jason Doyle and Max Fricke raced in front of a sold-out crowd at the Marketa Stadium, for the 2019 Anlas Czech Republic FIM Speedway Grand Prix (SGP). The sell out theme to this year’s SGP season has remained infallibly consistent, with sold out venues at the prior two rounds in Poland and Slovenia. Upon the close of Round 3, Doyle and Fricke finished with 12 and 13 points, respectively.

Over 23 heats, our two Australian Speedway stars were nothing short of spectacular, as they clawed their way out of a difficult start to the 2019 SGP season. Both Doyle and Fricke successfully made it into the Semi Final, however it was Doyle who came out on top to successfully proceed into the Final.

Live and learn! First gp final of 2019. Thank you to all my sponsors and mechanics who have been working so hard behind the scenes! 👍 #positivevibes 📸@mateuszwojcikphotography

Recovering from broken ribs and a punctured lung, Doyle ended Round 3 in fourth place. The former SGP Champion now sits in ninth in the 2019 World Championship standings, separated from first place by 17 points. 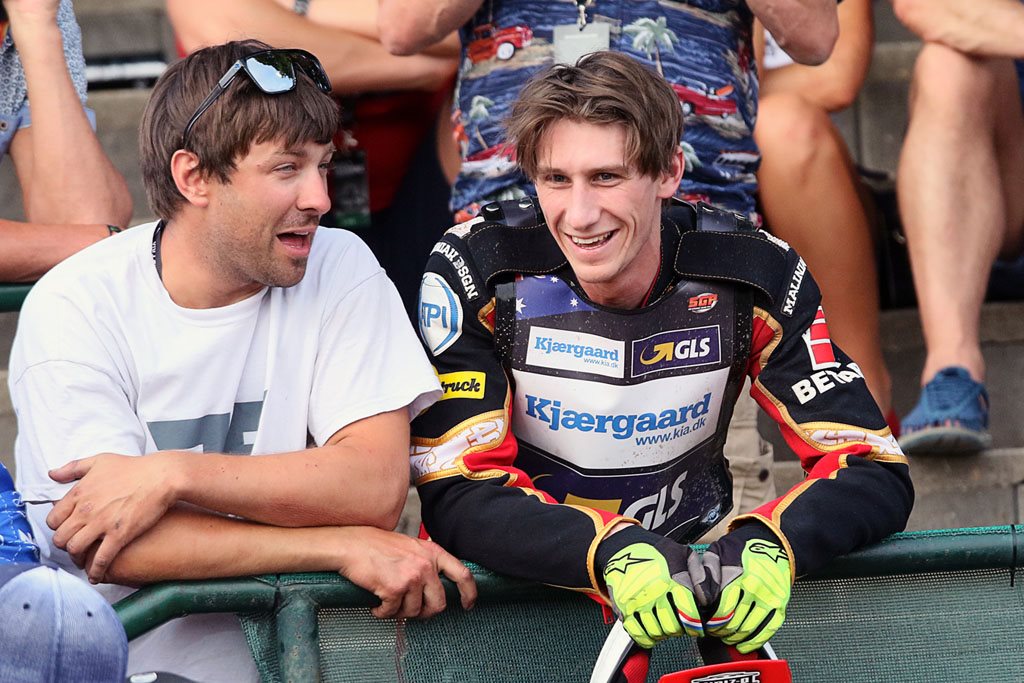 With Tai Woffinden facing a month on the SGP sidelines due to a broken TH4 vertebra and shoulder blade, our own 2019 Australian Senior Solo Speedway Champion, Fricke, replaced Woffinden’s spot. After a challenging first-time appearance in Round 1, Fricke was a demon behind the handlebars as he pushed through to the Semi Final. Although falling shy of a Final race and potential first-time SGP podium finish, Fricke finished Round 3 in fifth place, impressing his international audience who have already seen the gifted competitor proceed into the SGP Challenge later this year in Croatia, for the 2020 SGP.

Fricke now sits in 14th for the 2019 World Championship, with 16 points to his name, which is an impressive feat for the SGP reserve rider. 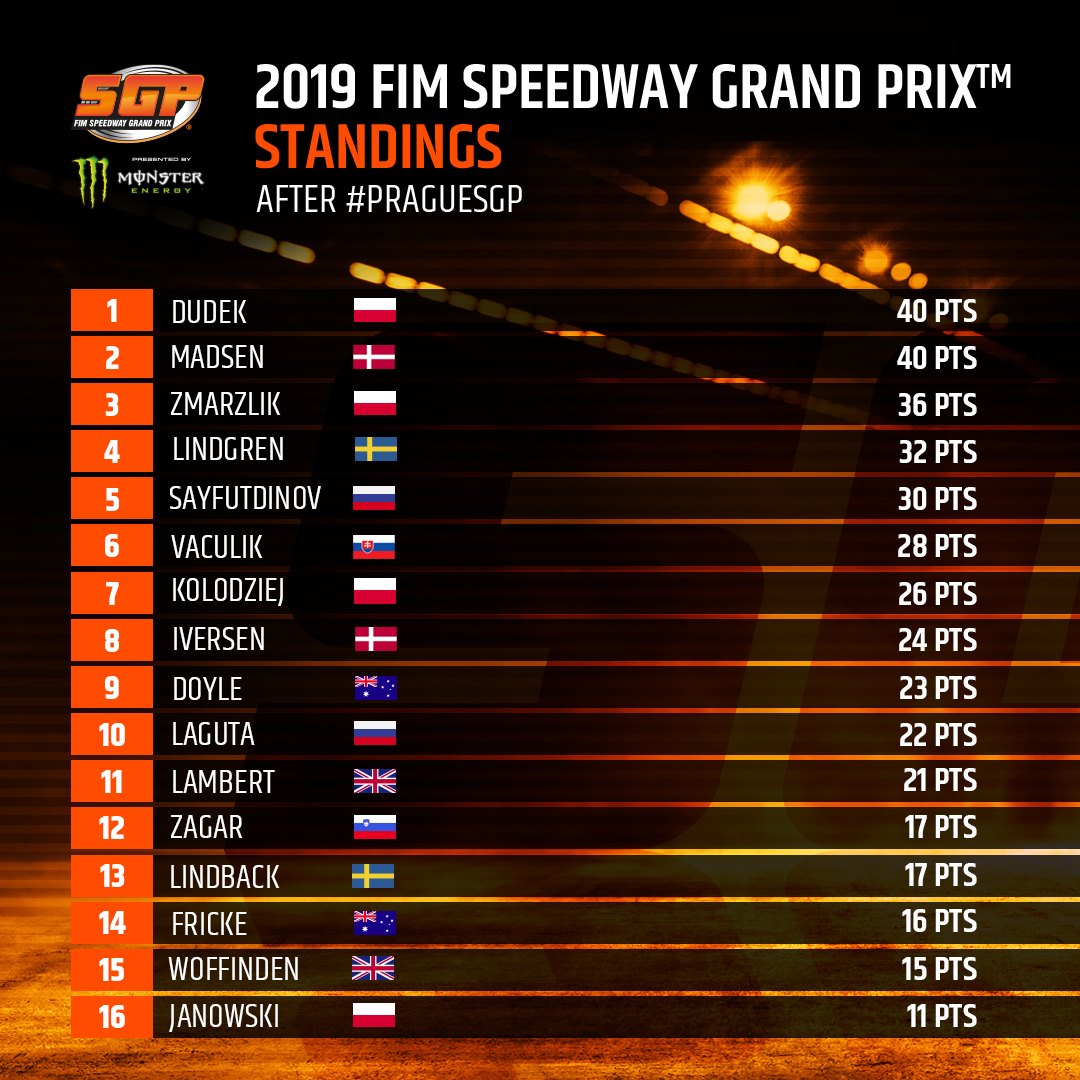 The 2019 SGP now heads to Sweden on Saturday 6th July, for Round 4. For further details, click here.

Motorcycling Australia will keep you updated on all SGP updates via Facebook and Instagram, as well as race reports via ma.org.au.

Images courtesy of the SGP Media