You are here: Home / Juniors / bLU cRU Oceania Junior Cup joins The Road to MotoGP and launches a new name!
Back

Motorcycling Australia (MA) is thrilled to announce the all new bLU cRU Oceania Junior Cup has officially become a Road to MotoGP™ program with the support of Dorna Sports S.L.

This announcement comes as a huge boost for the already exciting junior road race academy and comes at the perfect time to launch the program’s new name – bLU cRU Oceania Junior Cup.

Dorna Sports S.L, are the commercial rights holders and promoters of MotoGP™, the MOTUL FIM Superbike World Championship, Idemitsu Asia Talent Cup and British Talent Cup. Dorna has also co-organized the Red Bull MotoGP Rookies Cup since its inception in 2007. Their endorsement is a significant development and adds the bLU cRU Oceania Junior Cup to the esteemed list of Dorna Road to MotoGP™ programs around the world. 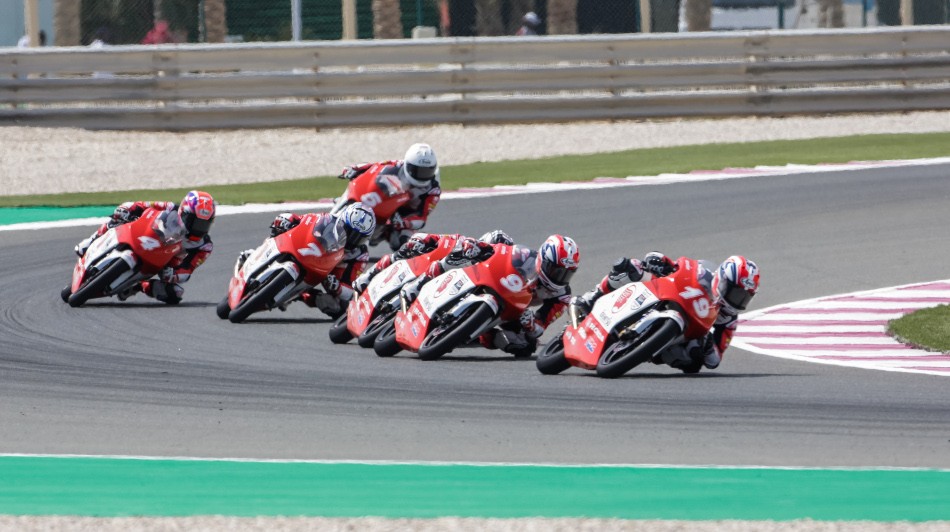 “For Dorna to endorse the Oceania Junior Cup under the Road to MotoGP program is an exciting opportunity for all involved and adds a substantial level of credibility to what we are trying to achieve,” explained Peter Goddard, MA President. “Such an important partnership cements the key criteria of the program, creating a clear progression plan between the Oceania Junior Cup and the world stage. The development of the next World Champion from our region has received a huge boost today.”

A stunningly high percentage of riders across MotoGP™, Moto2™ and Moto3™ classes came from the various Road to MotoGP™ programmes, with every permanent rider in the Moto3™ World Championship now having raced in a series on the Road to MotoGP™.

“We are delighted to welcome another series to our Road to MotoGP program,” adds Dorna CEO Carmelo Ezpeleta. “The Road to MotoGP is going from strength to strength and has an incredibly successful record in finding and promoting talent. The bLU cRU Oceania Junior Cup will be an asset to the program and perfectly complements our aims for the Oceania region. We’re excited to begin this new collaboration.”

The response from MA and Motorcycling New Zealand (MNZ) members has been phenomenal, with the program over subscribed and applications coming in from nearly every discipline of motorcycle racing as young riders seek an opportunity to be involved.

Entries for 2019 are now closed and the finalists for the inaugural Oceania Junior Cup will be announced shortly.

Since the official announcement about the bLU cRU Oceania Junior Cup back in September, the new junior road racing academy has caught the attention of leading industry partners and former Australian world champions.

Adding to today’s exciting news is also confirmation that selected riders from the Oceania Junior Cup will be provided the opportunity of entering the Red Bull MotoGP Rookies Cup Selection Event in 2019.

The backing of Dorna S.L to assist young riders from Oceania through the Idemitsu Asia Talent Cup and Red Bull Rookies Cup continues the support provided by the Motorcycling Australia, Fédération Internationale de Motocyclisme (FIM) and FIM Oceania, the regional representatives of the FIM. 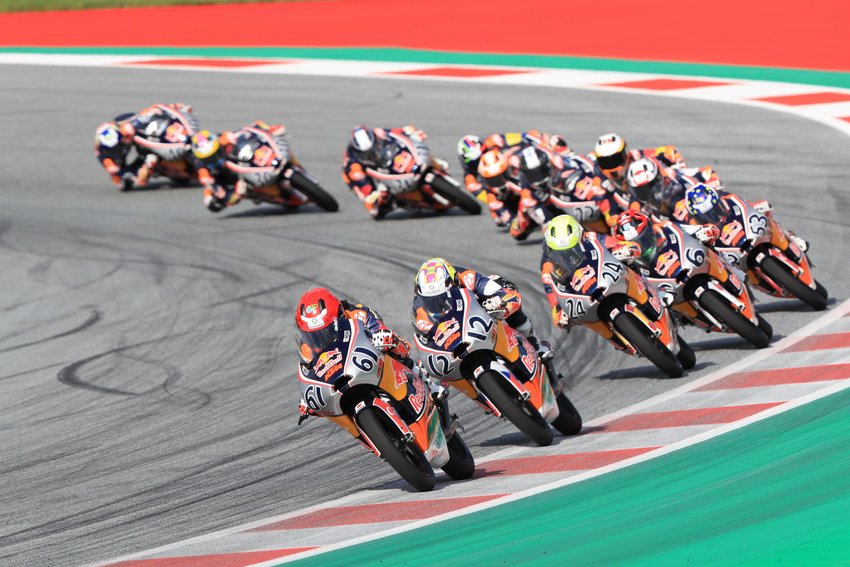 More exciting news for bLU cRU Oceania Junior Cup is soon to come, so make sure you stay up to date by following on: