In Vetlanda, Sweden, the Joeys came together to represent the nation “down under” in the FIM Team Speedway U21 World Championships Semi Final, vying for a spot in the 2019 Final, in Manchester, United Kingdom (UK). Held on Saturday 29th June, Team Australia, consisting of Captain Jaimon Lidsey and team members Jordan Stewart, Kye Thomson, Zac Cooke and Matthew “Happy” Gilmore, fought tooth and nail to successfully secure their place in the FIM Team Speedway U21 World Championship Final.

Clocking up a total of 40 points overall, our Joeys finished just behind the evening’s victor, Denmark, on 50 points. Team Captain, Lidsey, shone all evening to score the greatest sum of points for Team Australia, with 17 points. Happy Gilmore and Stewart followed on the success from Lidsey with 10 and nine points for the night, respectively.

Rounding out the Joeys success for the evening was Cooke and Thomson, who both finished Saturday night’s festivities with two points each.

Taking to social media after their fantastic result in Sweden, Lidsey gushed that it was “a great result for Team Australia, in our semi-final and scoring enough points to secure a spot in the final in Manchester on the 12th of July. [We’re] absolutely pumped!” 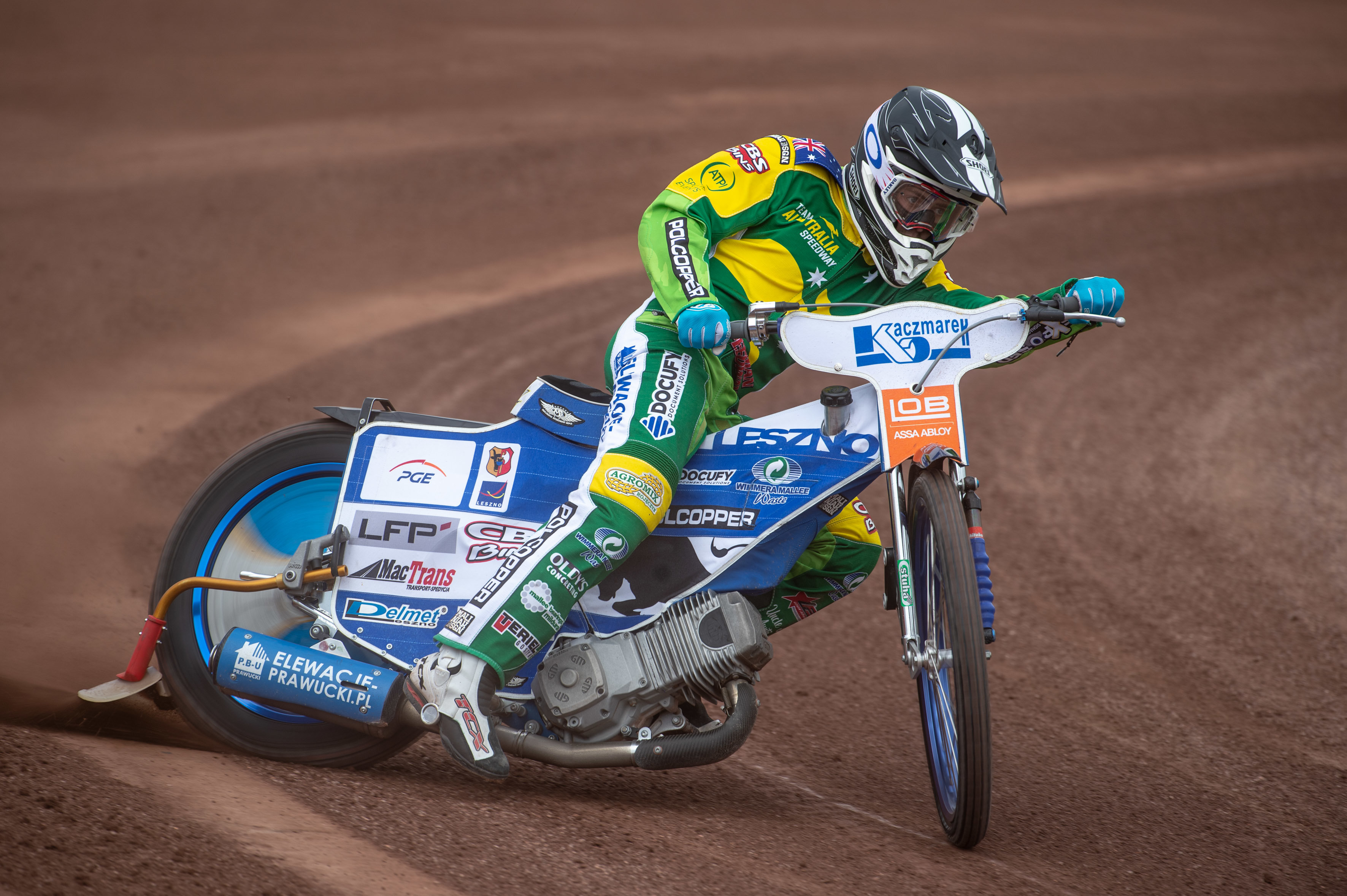 Australia’s Joeys now head to Manchester, UK for the Final on Friday 12th July. Lidsey is set to be right at home come July, with the Final kicking off at his SGB Premiership home track in Manchester. Team Australia will now go head to head with 11-time FIM Team Speedway U21 World Champions, Poland, as well as Denmark and Great Britain, who finished second and third in the 2018 edition of the World Championship.

For the full results from Vetlanda, please click here.

Motorcycling Australia (MA) congratulates Team Australia on their superb efforts in Sweden. The dynamic amongst the relatively new team remains impressively strong and positive, as they tackle the substantial task that is competing on the world stage. We will keep you updated on the Joeys progress in the Final via ma.org.au, Facebook and Instagram. 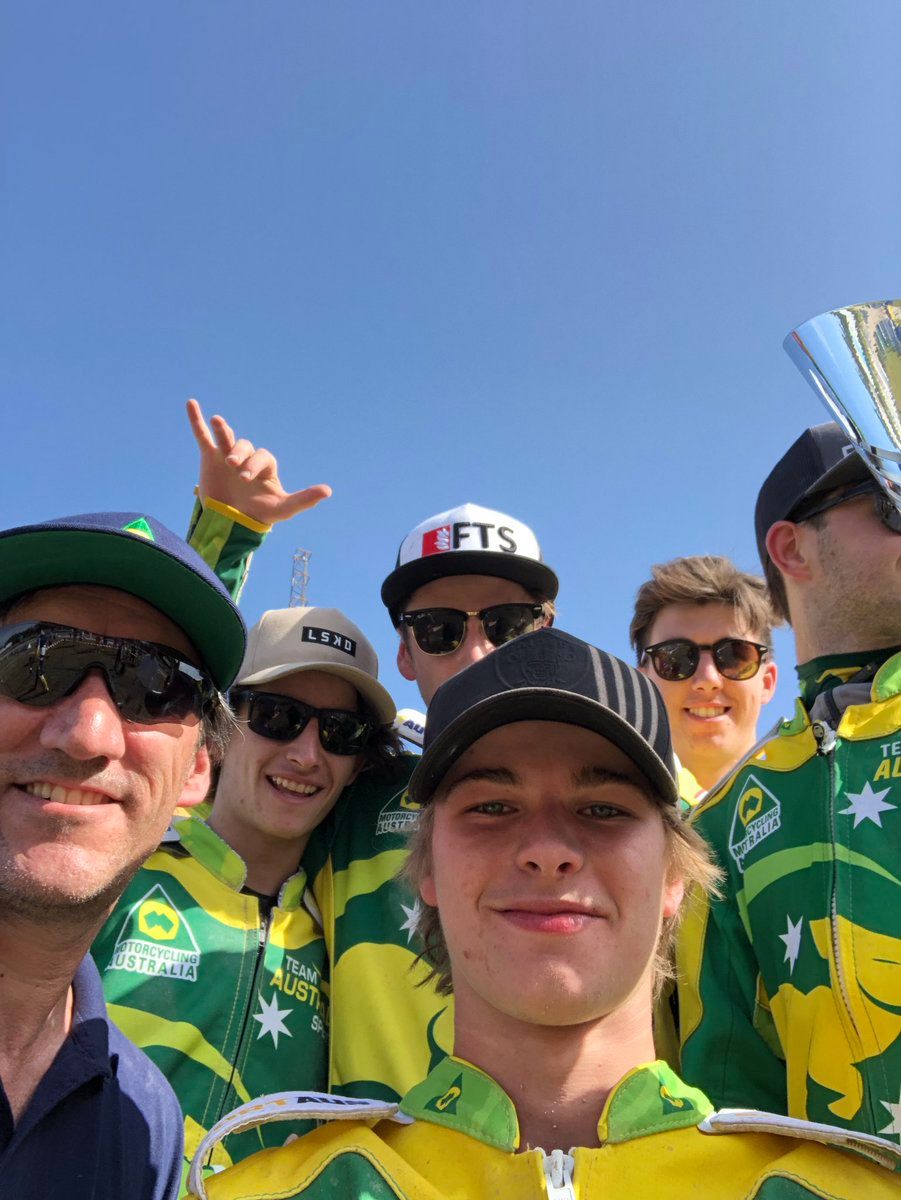 For more Speedway news and updates, be sure to follow Australian Speedway Championships onFacebook.