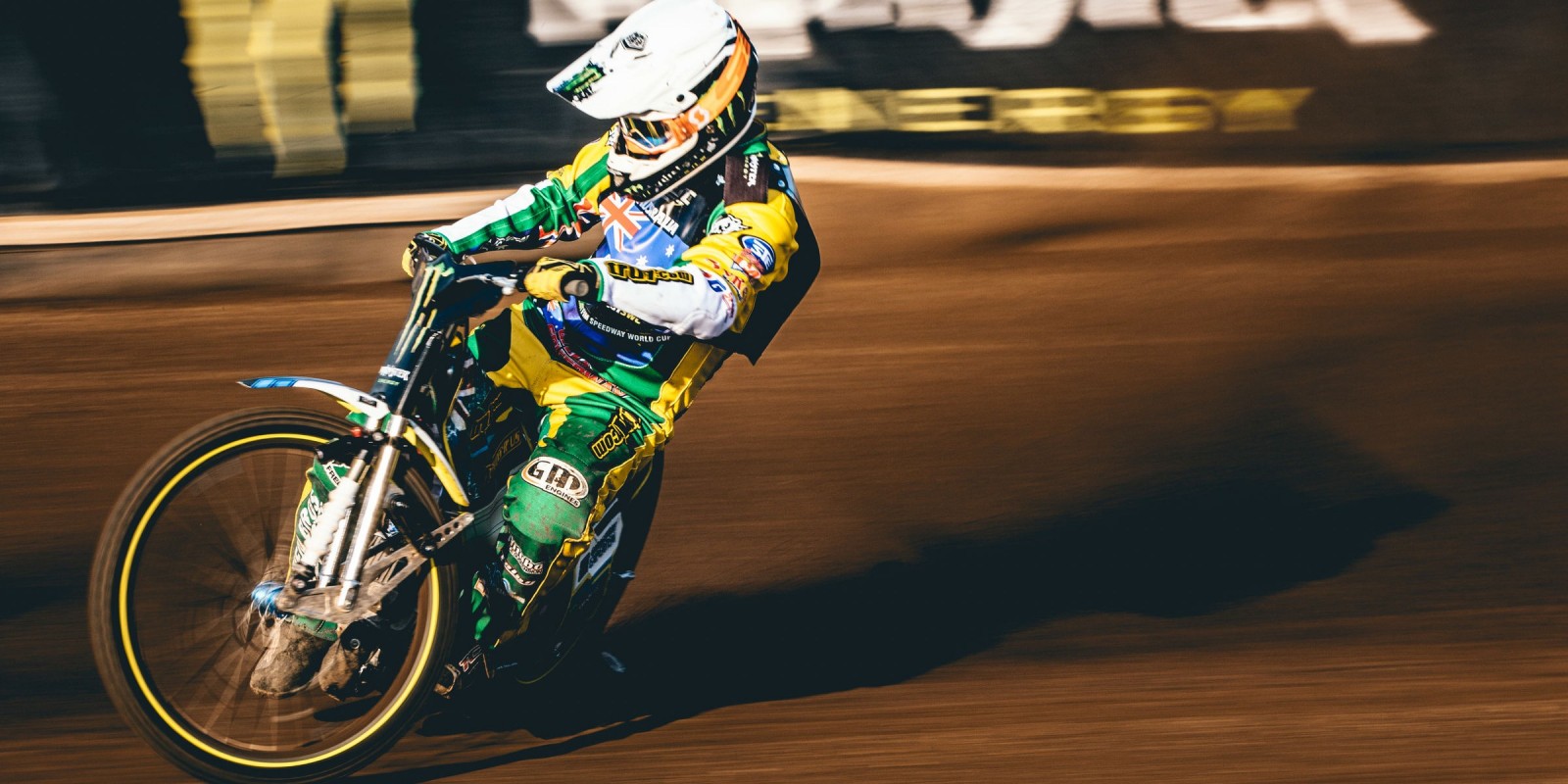 The pair will be backed up by Australian under 21 Speedway champion Jaimon Lidsey, who will be the reserve for the race off at Manchester in June.

Australia will face off against hosts Great Britain, Sweden, Czech Republic, France, Italy and Finland as the nation’s battle it out for a top two finish to book an automatic spot at the SON finals in Wroclaw on June 8 and 9. The nations finishing between third and fifth will then race off for the final spot in the finals in Wroclaw.

Mark Lemon will once again take on the responsibility as team manager for Australia and the pairing of World Champion Doyle with Manchester and Wroclaw track specialist Fricke, is an exciting combination.

Fricke can’t wait to represent Australia at the SON, “I’m proud to have been named to represent Australia in the Speedway of Nations event together with current World Champion Doyle, and Lidsey as our reserve. It’s a real honour to be chosen and competition will be immense and i cant wait to get out there on June 5,” finished Fricke.

Doyle will take over the captaincy from Chris Holder who was unavailable for the SON due to a hold up with his passport whilst waiting for a visa.