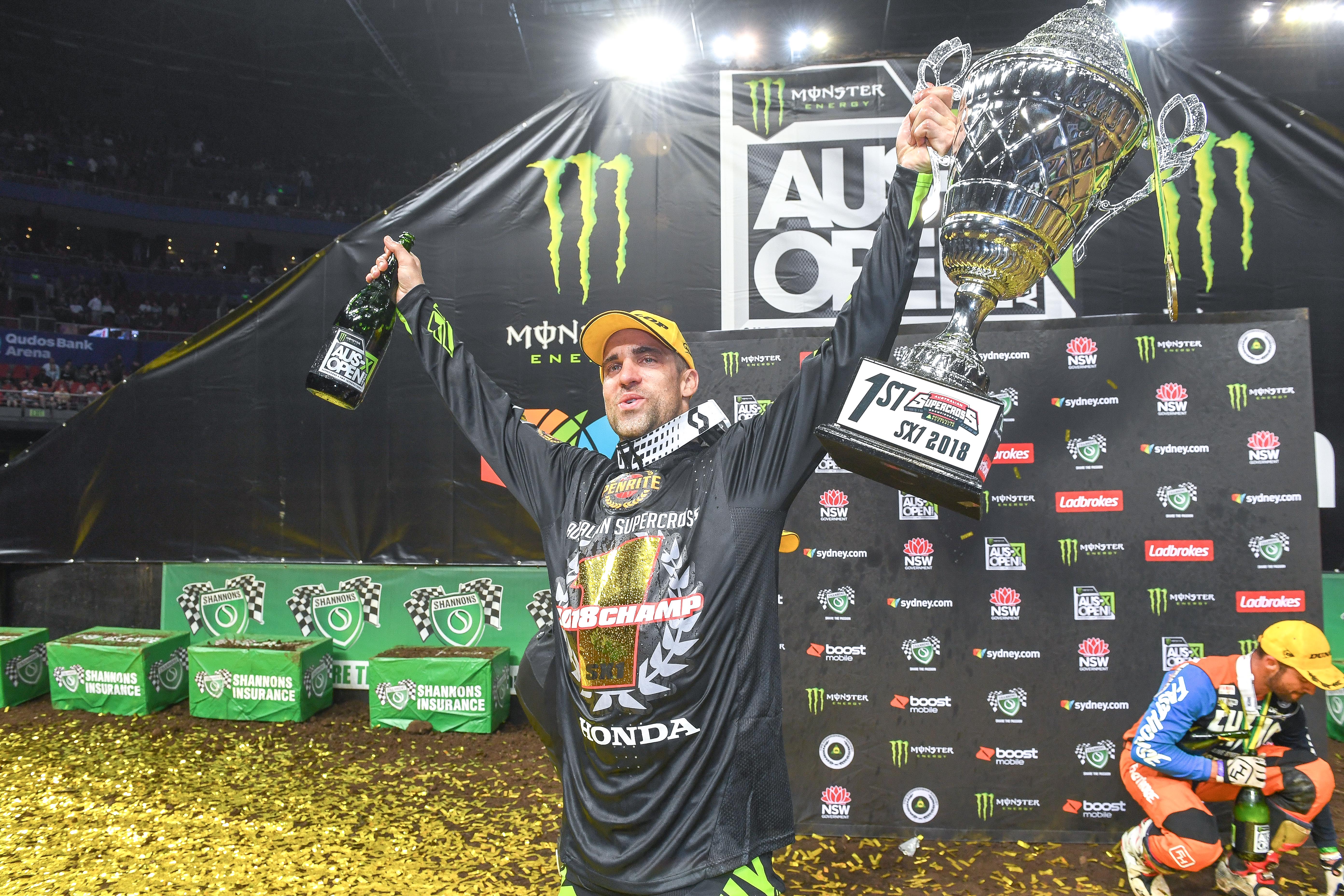 “I’m so pumped to be returning to Australia this year and fighting for the Australian Supercross title for a fourth straight year,” Brayton said.

“I have the most amazing team when I head downunder to race, and it would be awesome to bring home the trophy again, especially in front of the huge Melbourne crowd for the season finale.”

Brayton had what was undoubtedly his career-best season in the 2018 Monster Energy Supercross Championship in the USA with his first career event win, and this year finished inside the top-10 in the world despite missing three events through injury. 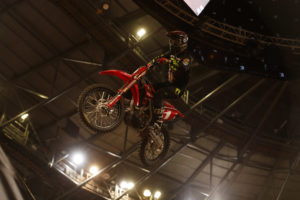 The 2016,17 and 18 Australian Supercross Champion believes that the rest of the world will be watching what’s going on downunder and relishes the opportunities to race all over the globe.

“I think it’s great that we race all around the world, I feel it lifts the level of competition to a global scale and I know that everyone in America is talking about the Australian Supercross Championship. The timing is perfect as there isn’t much racing happening anywhere else and that lifts the awareness of everyone involved in the Australian series,” Brayton added.

Brayton says the 2019 Australian Supercross season is shaping up to be the best yet and is looking forward to fighting hard for a fourth consecutive crown.

“Last year my Penrite Honda teammate pushed me all the way to the final round at the AUS-X Open and as such, I’ll have to work harder in preparation if I want to retain our title.

“I look forward to the challenge because that’s why we race, so we can test ourselves and win together as a team,” Brayton finished. 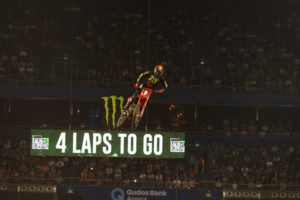 Two events have already been announced for the 2019 Australian Supercross Championship with Round 3 presented by Yamaha taking place at Wollongong’s iconic WIN Stadium on Saturday 9th November.

The final round of the 2019 championship will finish at Marvel Stadium in Melbourne for the Monster Energy AUS-X Open on November 30.

For Round 3 in Wollongong at WIN Stadium on November 9, tickets are now on sale now via Ticketmaster.

For more information on the AUS-X Open Melbourne on November 30, sign-up to access information and tickets during the pre-sale period now by visiting www.ausxopen.com.

For all latest Australian Supercross Championship news and updates, please go to: