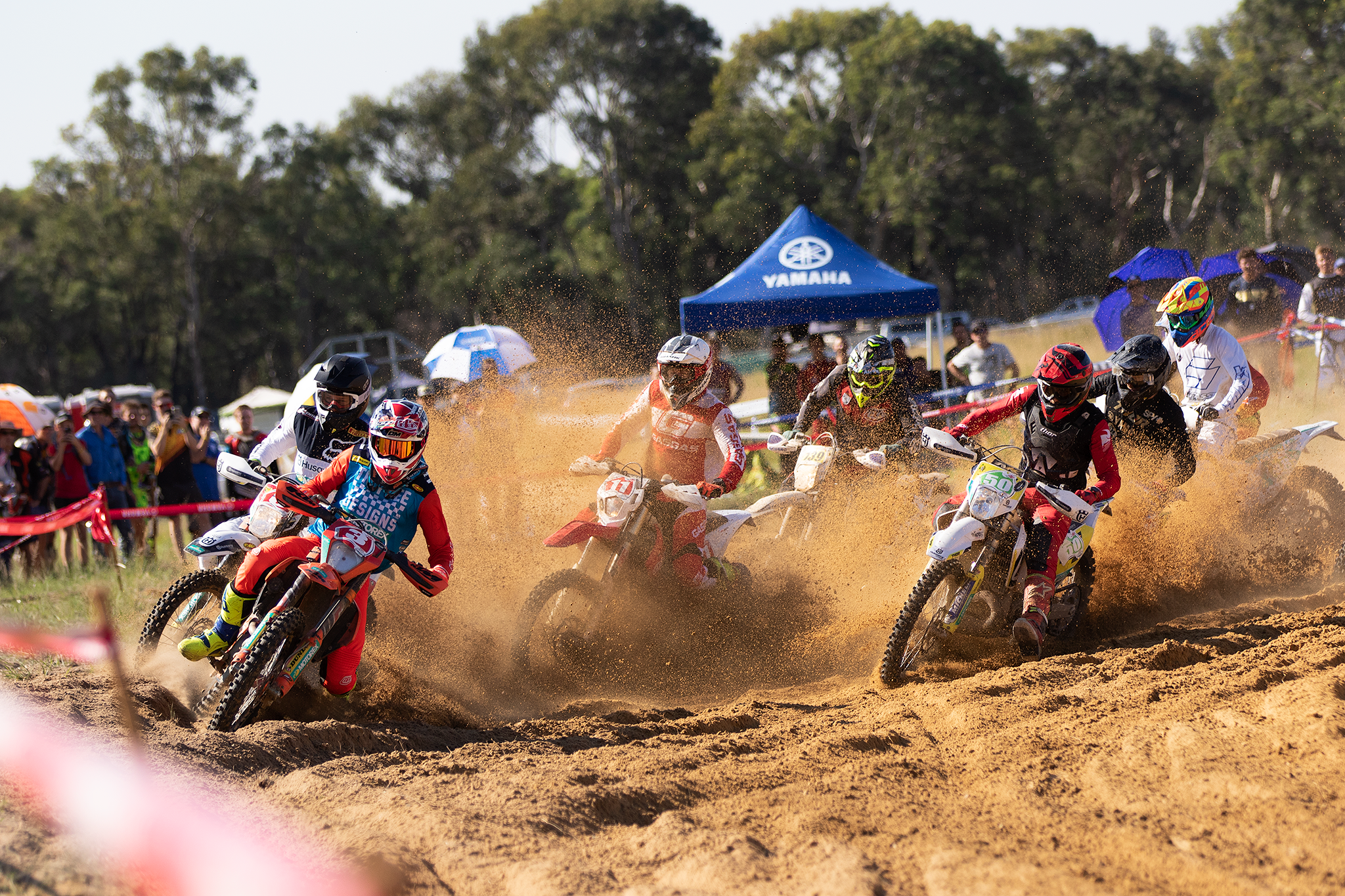 Rolling into 2019 after an outstanding 2018 FIM International Six Days Enduro (ISDE), Motorcycling Australia (MA) can officially announce that the 41st edition of the Australian Four Day Enduro (A4DE) will return to the far South Coast of New South Wales, in Moruya. The A4DE heads to Moruya on 1-4 May 2019 and will be hosted by the MNSW Enduro Committee and Far South Coast Motorcycle Club.

It’s not since 2006 that the A4DE has been held in the Bateman’s Bay area, where Mogo played host to an action packed four days that was hailed as one of the best editions of A4DE in years. Following on from an emotional 40th anniversary earlier in 2018, next year’s edition is set to be bigger and better than ever, as reflected in Australia’s success over in Chile for the 2018 ISDE. 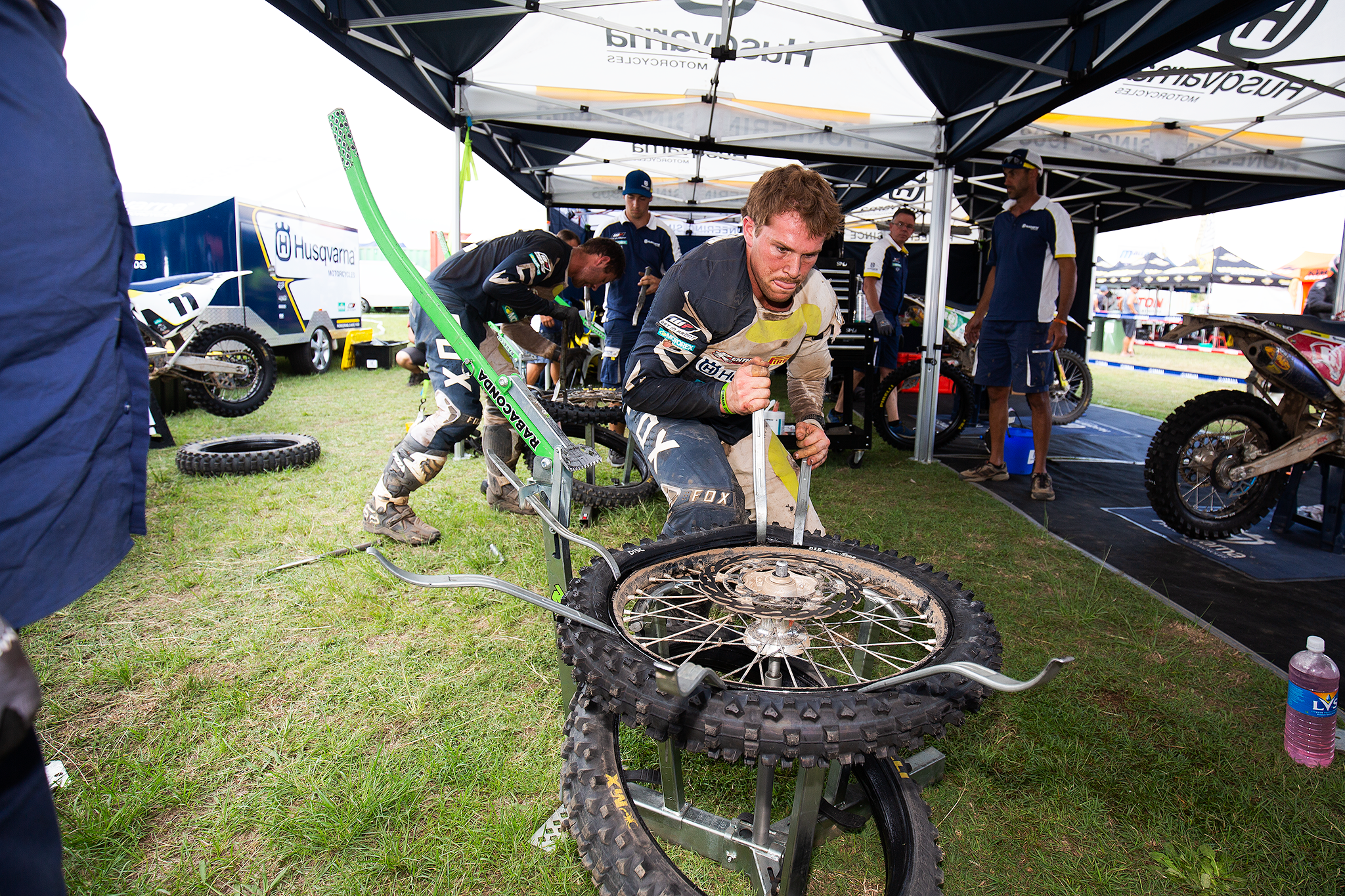 Bringing the World Trophy and Women’s World Trophy back “down under” was no small feat, and included the likes of Daniel Milner, Daniel Sanders, Lyndon Snodgrass and Jessica Gardiner who will all feature as competitors at Moruya. The 2019 edition of the A4DE will showcase the current world class talent residing in Australia, whilst also providing the perfect platform on which new contenders can experience the second largest off-road sanctioned event internationally.

Conceived in 1978, the A4DE is renowned for its fierce competition nationwide, and the Moruya location will provide a picturesque backdrop for the highly anticipated event! Parc ferme will be located at the Moruya Showgrounds. The event will include excellent spectator vantage points, plus easy access from the township.

More information will be provided in the coming weeks. To stay up to date with all news from the A4DE, be sure to check out the A4DE and AORC websites, and follow the A4DE on Facebook! 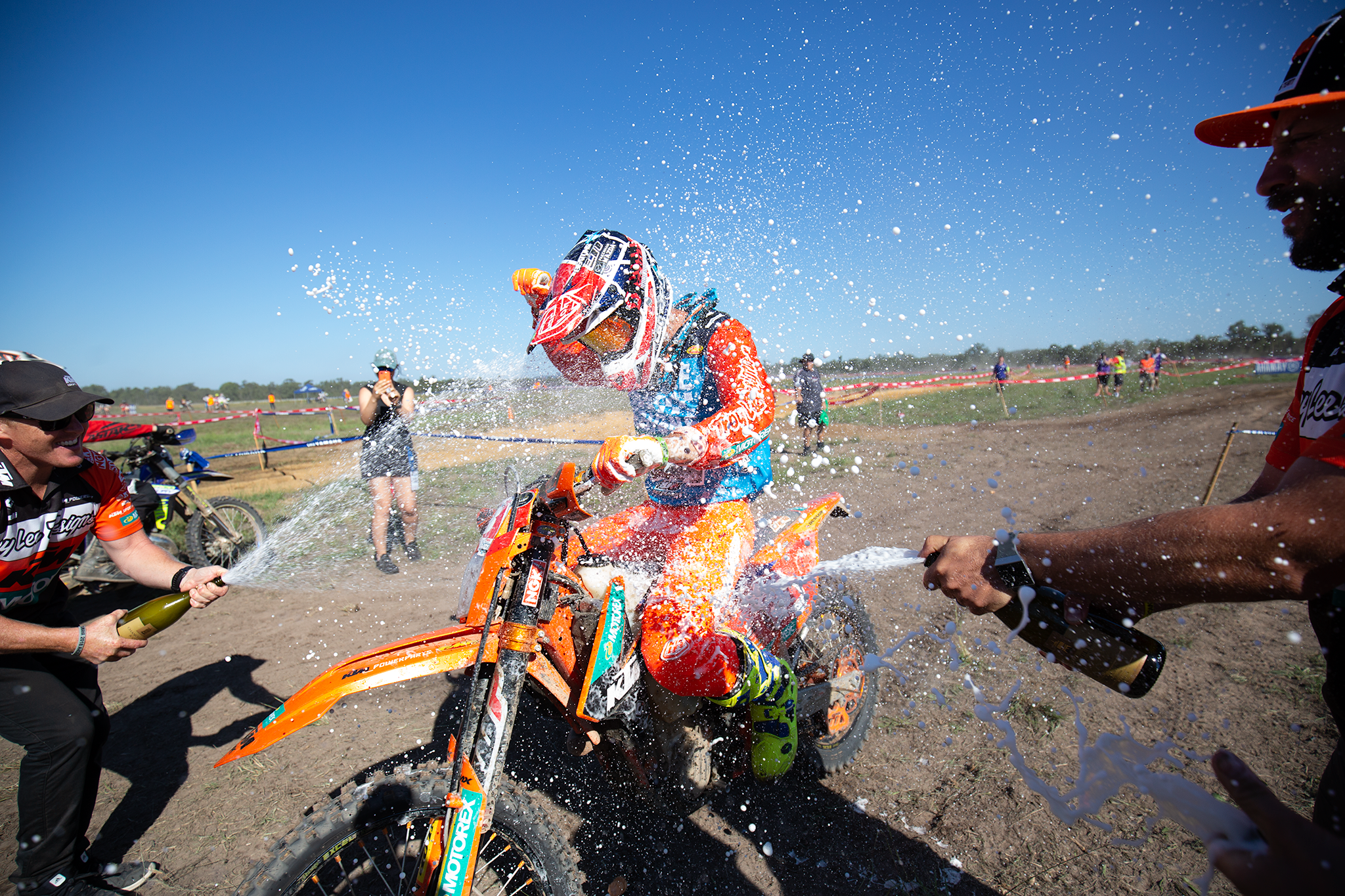