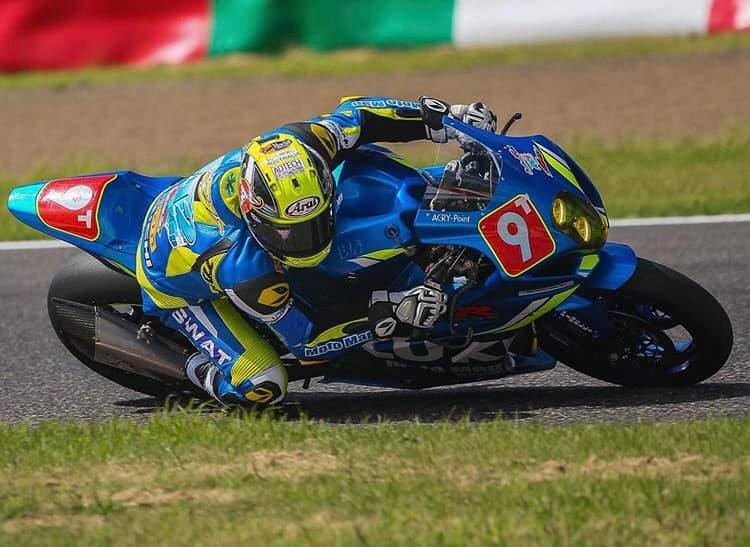 From Speedway to Spanish Supermoto, IDM Championship, CIV, AMA National Enduro Series and the famous Suzuka 8 Hours in Japan. It sure was another huge weekend for the Aussies overseas. This is what took place in social media world for some of the Australian riders…

Max Fricke got the win and also the bonus!!!

Tommy Toparis again scored another podium finish at in the IDM Supersport Championship.

Fourth place overall for Joel Kelso at the Misano World Circuit for the Italian championship!

Jack Mahaffy qualified in sixteenth, one second off pole position. In race one he came home in fourteenth, while in race two on Sunday he had a little crash in warm up in tricky conditions and I was declared unfit to ride for the race.

Last weekend marked Tayla Jones‘ first race back since breaking her left hand. Mega come back from Jones that’s for sure at the AMA National Enduro Series.

First place for Mackenzie Tricker at the AMA National Enduro Series!! Great ride by the 24-year-old.

Josh Hook and his F.C.C. TSR Honda France teammates ended up third overall in the FIM World Endurance Championship with 109-points on the board, while they ended up fourth for the Suzuka 8 Hours race after the Kawasaki Racing Team Suzuka 8H ended up being awarded the win.

After a late minute call up by the R2CL team, Aaron Morris and his French team finished the 42nd running of the Suzuka 8 Hours in 22nd place.

It was a disappointing end for Josh Waters and his Moto Map S.W.A.T team. While the three times Australian Superbike champion was leading the race (in their own class), the 32-year-old fell. The Mildura based rider expressed that he was sorry to his teammates and team, and said that in 2020 he will make it up to them.

Solid pace for Mark Aitchison and his team. However, it was DNF at the end of the Suzuka 8 Hours