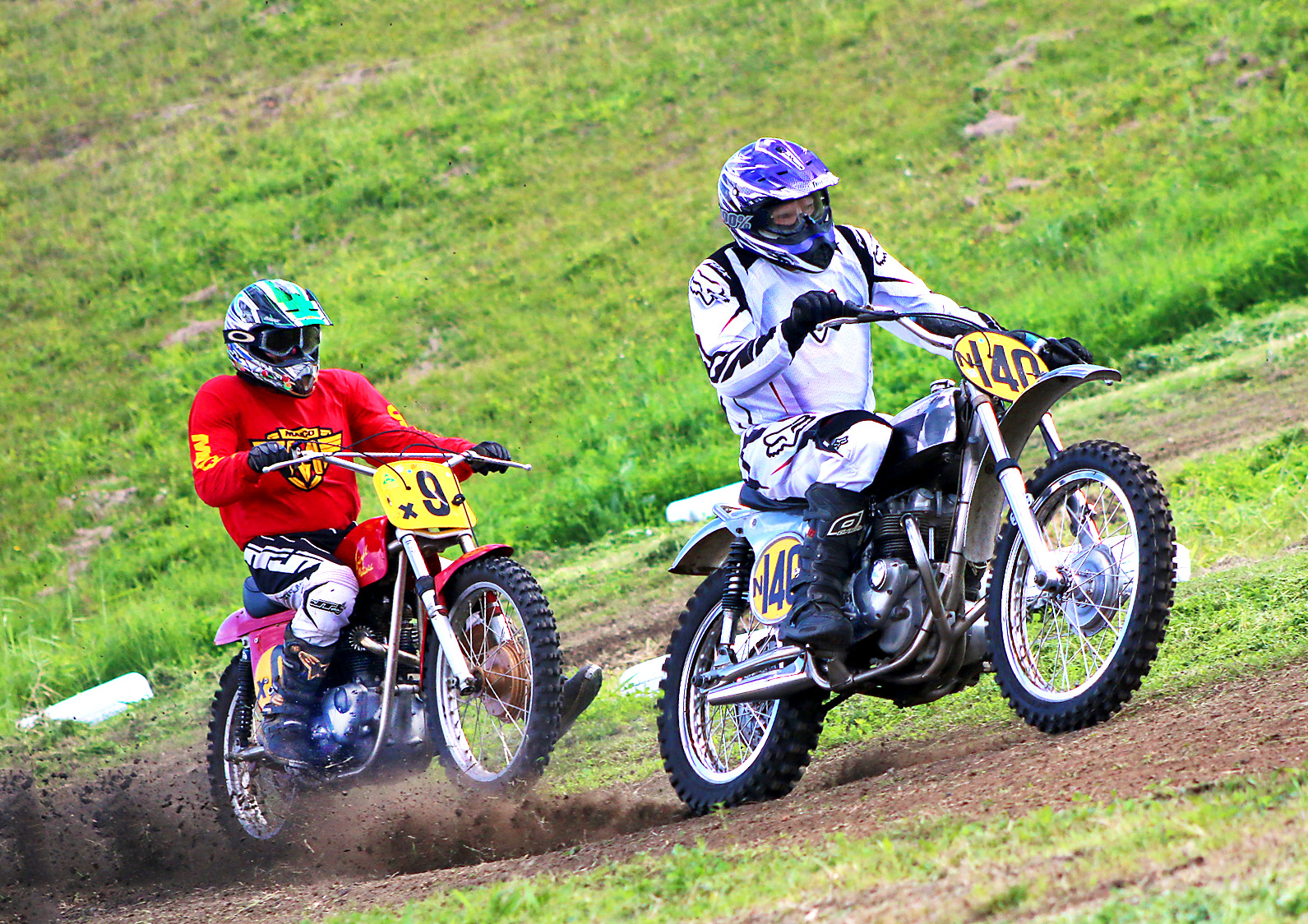 Hosted by the Brisbane Motorcycle Club, entries will remain open until 1st July. Late entries will not be accepted.

Supplementary regulations and the postal entry form are available to download here.

Classes featuring in the 2019 Australian Classic Motocross Championship include:

To find out more about the 2019 Australian Classic Motocross Championship, stay tuned to ma.org.au as well as Facebook and Instagram.