Held at Ipswich Switches Junior Speedway Club in Willowbank, Queensland from 17-19 January 2019, the Australian Speedway Under 16’s 125cc Solo and Teams Championship is locked in to set fans’ hearts alight as competitors blaze around the circuit! Making up the line-up of competitors vying for the Under 16’s Solo and Teams Championship titles, are […] 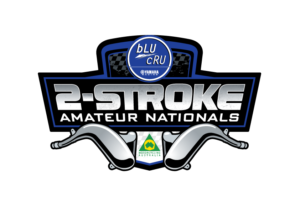 Loch Victoria, Williams Event Management, the commercial rights holder of the Australian Motocross Championship Series, is proud to announce the new Yamaha bLU cRU 2 Stroke National series for 2019. WEM are very excited to partner with Motorcycling Australia and together with the support of Yamaha Motor Australia establish the new 2 Stroke Nationals Series for both juniors and senior competitors. The aim of the series is to help develop Australia’s upcoming talent and give them a wider range of racing opportunities. The new series will […] 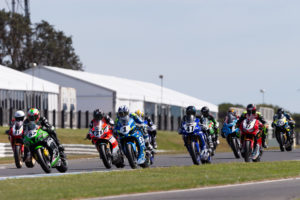 The Supplementary Regulations for Rounds 2-7 of the Yamaha Motor Finance Australian Superbike Championship presented by Motul Pirelli (ASBK) are now available to download in preparation for the highly anticipated 2019 season. Supplementary Regulations provide information and regulations for each relevant round of the 2019 ASBK season, and are available to download from the ASBK website, […] 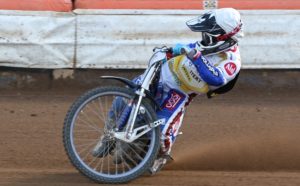 Heading to Ipswich Switches in Willowbank, Queensland on January 19th 2019, the Australian Under 21’s 500cc Speedway Championship will prove to fans nationally and internationally just how skilled our junior riders truly are.  The Australian Under 21’s Speedway Championship is the final step riders must make for their chance to represent Australia on the international stage […] 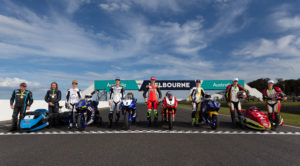 As the 2018 year comes to a close, we reflect on the year that was for the Yamaha Motor Finance Australian Superbike Championship presented by Motul Pirelli (ASBK). In what was one of the biggest and most exhilarating years the Championship has seen, 2019 is locked in to raise the bar even higher, pulling out […] 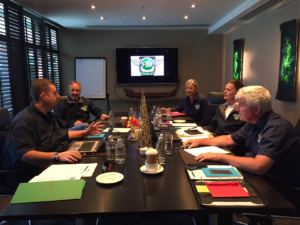 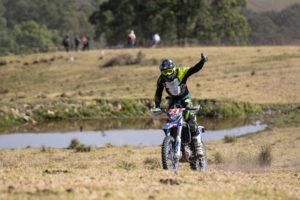 2018 was nothing short of spectacular for the Yamaha Australian Off-Road Championship (AORC) season, with the first ever inclusion of the 125 Amateur Cup, Pony Express and Vintage classes. Expanding upon the success of these introductions in 2018, Motorcycling Australia (MA) is pleased to announce the inclusion once again of these supporting classes, with the […]

Motorcycling Australia would like to release Information Bulletin #1873, detailing an update to the electronic version of Chapter 13, and the electronic version of the 2019 Manual of Motorcycle Sport (MoMS). The affected discipline is ATV, and all changes are to take effect from 1st January 2019. The Information Bulletin #1873 relates to sections:       […] 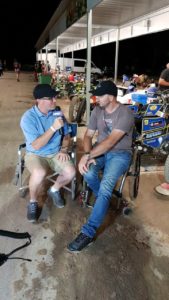 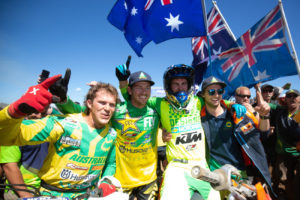 In the lead up to a bigger and better than ever Yamaha Australian Off-Road Championship (AORC) season, Motorcycling Australia (MA) are pleased to officially release the 2019 AORC Junior Coaching Days to be held across Victoria, New South Wales and Queensland. Due to popular demand received in 2018, the AORC Junior Coaching Days has expanded from […] 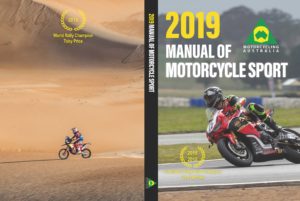 Motorcycling Australia (MA) would like to officially announce the release the online version of the 2019 Manual of Motorcycle Sport (MoMS). The MoMS is available electronically via the MA website, here. The Manual is available for you to download, save and print for future reference. The MoMS contains the rule and guidelines for participating in and […]