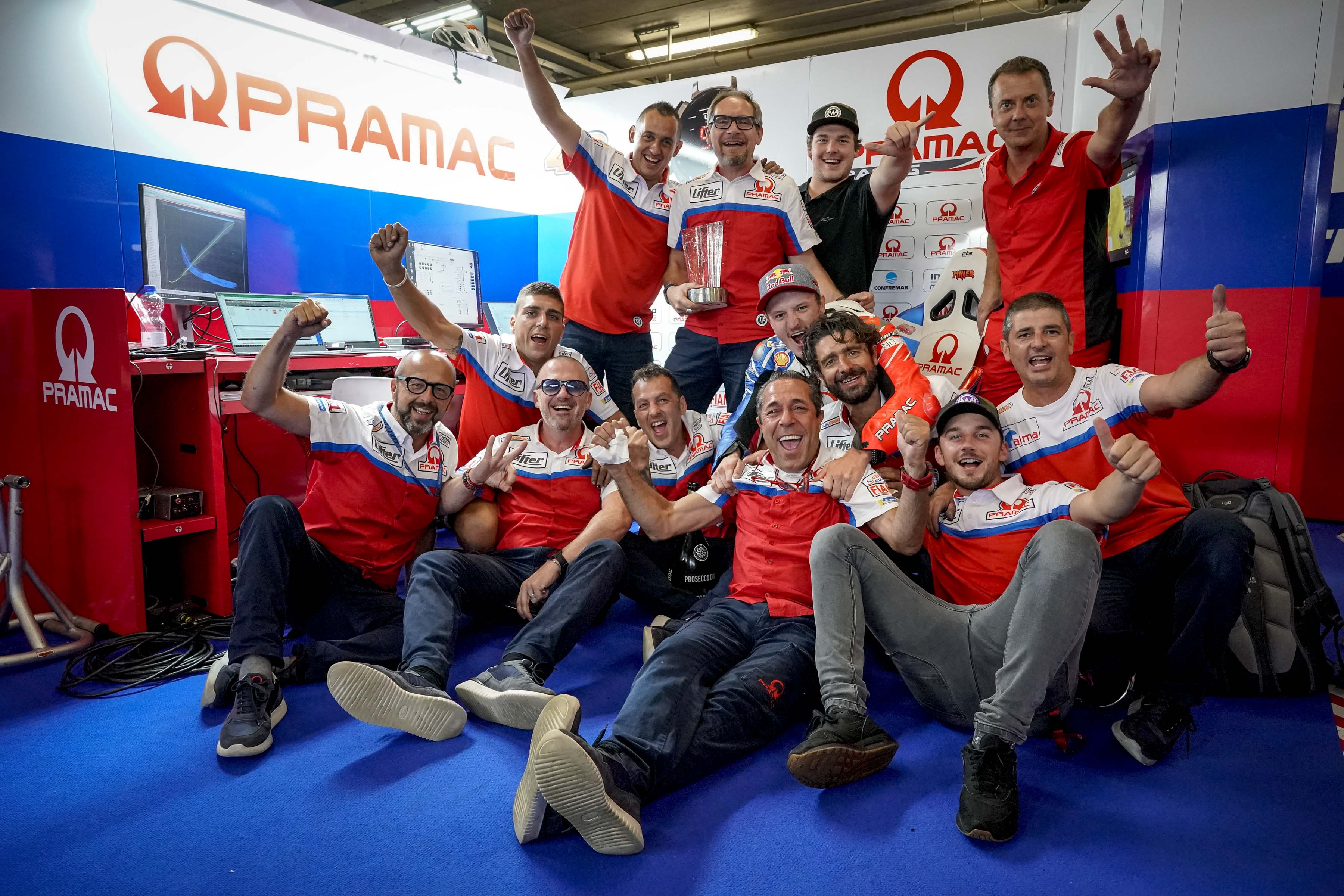 What a weekend it was in the world of motorcycle racing!

Check out our weekly wrap and find out what some of the Aussie riders got up to over the weekend via their social media pages.

24-year-old Jack Miller made a welcome return to the MotoGP podium at the tenth round of the championship at the Monster Energy Grand Prix České republiky.

This marked Miller’s second podium finish for the 2019 season and his third in career thus far! Fingers crossed the Pramac Racing pilot can keep his form going in the back end of the championship.

Heading into this weekend’s eleventh round of the championship, which takes place at the Red Bull Ring in Austria, Miller has now scored a total of 333-championship points in his MotoGP career to date.

Anthony Solar has become the first Aussie to finish the Gold Class at Red Bull Romaniacs. Solar will have a Gold medal with him on the way home after finishing 23rd overall in the Gold class with a total time of 35h39m4s!

Other notable finishes was Brent Brady, who came home in sixth place in the Bronze class. Brady finished the event with a time of 18h45m4s!

Well done to all the other Australians who took part in the event.

It was a somewhat difficult round for ONEXOX TKKR SAG Team‘s Remy Gardner in the Moto2 class at the Monster Energy Grand Prix České republiky. Gardner found it hard all weekend with finding a general set-up, but he kept working.

The race itself was far from perfect. He made a decent start, but he just didn’t have the setting and he struggled.

“I kept my head down and was close to the points but it’s not the result we deserve. We know we are faster than that, so we need to come back stronger in Austria next weekend,” said Gardner, who finished in sixteenth place.

Gardner now sits in twelfth place in the championship with a total of 44-points to his name.

Be Wiser Ducati‘s Josh Brookes scored a solid third in race one and took the win in race two, beating Peter Hickman by .583 second at the seventh round of the Bennetts British Superbike Championship, which took place at Thruxton. Brookes now trails his teammate, Scott Redding by twenty points in the championship fight. Next up… Cadwell Park on 16 – 18 August.

Max Fricke had an epic FIM Speedway Grand Prix at WTS Wroclaw. He had some good races but just couldn’t translate it to as many points as he would have liked to.