Weekly Round Up from around the World

You are here: Home / News / Weekly Round Up from around the World
Back 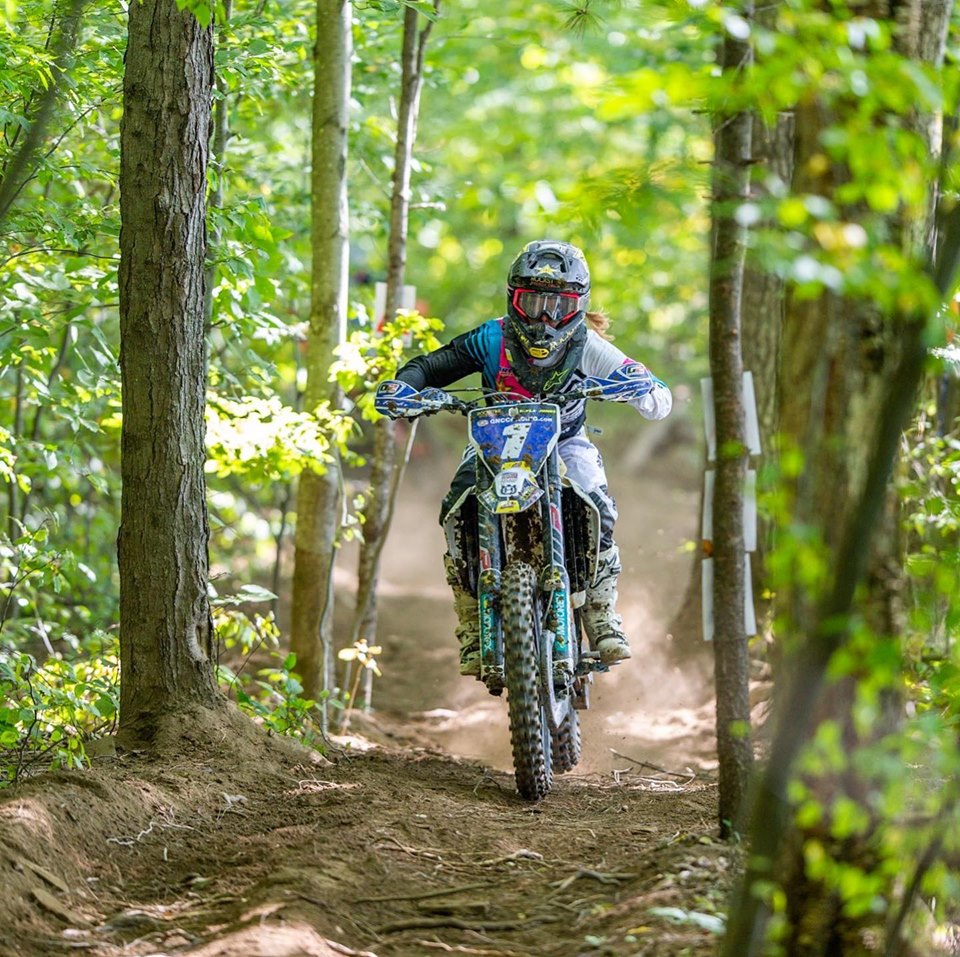 Motorcycling Australia has been keeping a watchful eye on riders social media pages from the weekend just gone. This is what we have found…

Top ride from Ross Taylor who snared a second place in the fifth and final round of the Spanish championship, which was held at Alcarras, Lleida. The Queensland based rider finished second overall in the championship!

Plenty of wild action from Josh Sheehan at the Finist’Air Show. This event is currently one of the world’s best Freestyle Event. The program is exceptional with the best FMX riders and BMX Dirt Riders in the world, with innovative ramps and the latest new tricks.

Josh Sheehan wasn’t the only Aussie throwing some tricks up in the air at the Finist’Air Show on the weekend. Clinton Moore was also there showing off his mad arse skills as well…

It was a fourteenth place finish for young gun Billy Van Eerde at the penultimate round of the Red Bull MotoGP Rookies Cup at the Misano World Circuit. With one round remaining, which is this weekend at the MotorLand Aragon circuit, Van Eerde sits in ninth place in the championship with 65-points in the bag.

The fourteenth and final round of the FIM World Sidecar Championship (WSC) was held last weekend in Rudersberg in Germany. Brian Anthony and his teammate, Gary Moulds finished with a 15-11 result, which handed him 21st in the overall standings in the championship with 75-points to their name.

Not the greatest results for ONEXOX TKKR SAG Racing‘s Remy Gardner at the Gran Premio Octo di San Marino e della Riviera di Rimini at the Misano World Circuit. The Aussie qualified in fourth place, but crashed out of the Moto2 race. Fingers crossed the 21-year-old can score a solid result this weekend when the series heads to MotorLand Aragon for the Gran Premio Michelin de Aragon.

Shes back!!! Tayla Jones has come back after injury to win round ten of the AMSOIL GNCC series, which was held at Harpursville, New York. Next stop – Mathews Farm in Mount Morris, PA for the Mason-Dixon GNCC on 28 – 29 September.

Round two of the U21 World Championship was not quite the result Jaimon Lidsey was looking for. six points and eleventh place on the night.