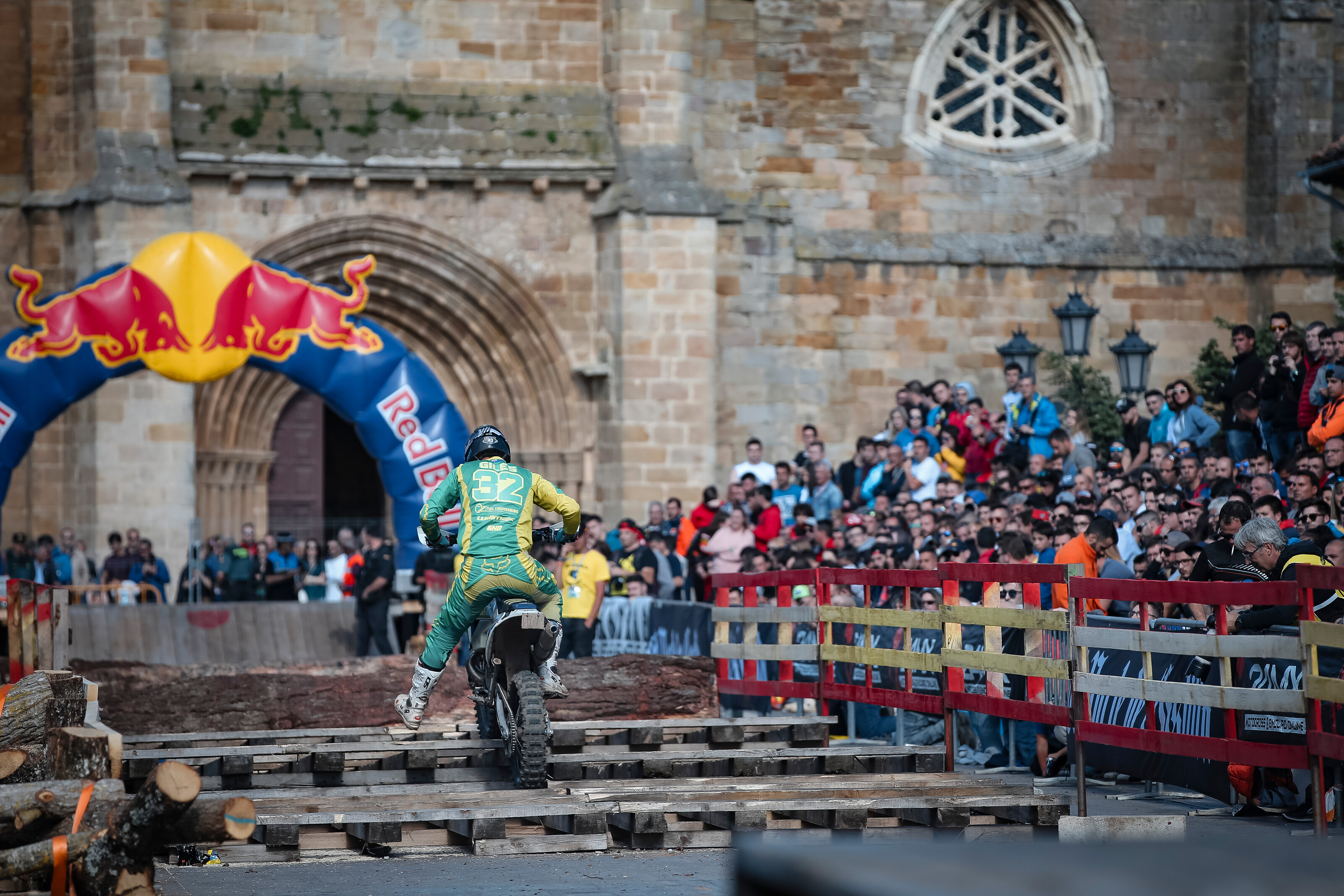 As we wake up to another Monday morning, it’s time to catch up with what our Aussie riders have been doing overseas with this week’s edition of our Weekend Roundup.  This weekend was packed full of racing action from around the world, with the FIM Speedway U21 World Championship, World Superbike at Misano, IDM, Pro Motocross, and plenty more.

Aussie Speedway rider Jaimon Lidsey kicked off the first round of the FIM Speedway U21 World Championship in solid fashion, taking seventh spot in Lublin, Poland with eight points overall.

Strong results for the Aussies at a hot weekend in Jacksonville, Florida for the Lucas Oil Pro Motocross series. Dean Ferris was top of the Aussies in the 450 class, 10-7 putting him eighth overall, while in the 250 class Hunter Lawrence finished 8-4 for 5th overall. Aussie Tyler McCoy also finished 32nd in the 250 class.

On the other side of the Atlantic in MXGP at Teutschenthal, Germany, Jed Beaton steered his Husqvarna to fifth place overall:

In World Supersport 300 at the Misano Circuit in Italy, Tom Edwards (ParkinGO) was top of the Aussie contingent in the Main Race, finishing in 24th after a frustrating weekend having to qualify through the Last Chance Race. Tom Bramich (Carl Cox- RT Motorsports) also continued his good run of form to make the Main Race for the second round in a row, but retired after crashing on the first lap.

The German IDM series headed over the border to Zolder in Belgium for Round 3, and ASBK Supersport star Tom Toparis (Benro Racing) continued to impress in his double-duties for 2019, finishing in second spot behind fellow Yamaha rider Max Enderlein.

South Australian Conor Hogan finished in 27th spot after a frustrating day at the Trial GP of the Netherlands: