You are here: Home / News / Weekend Roundup: Aussies overseas for U21 Speedway, British Superbike, and AMA Motocross
Back 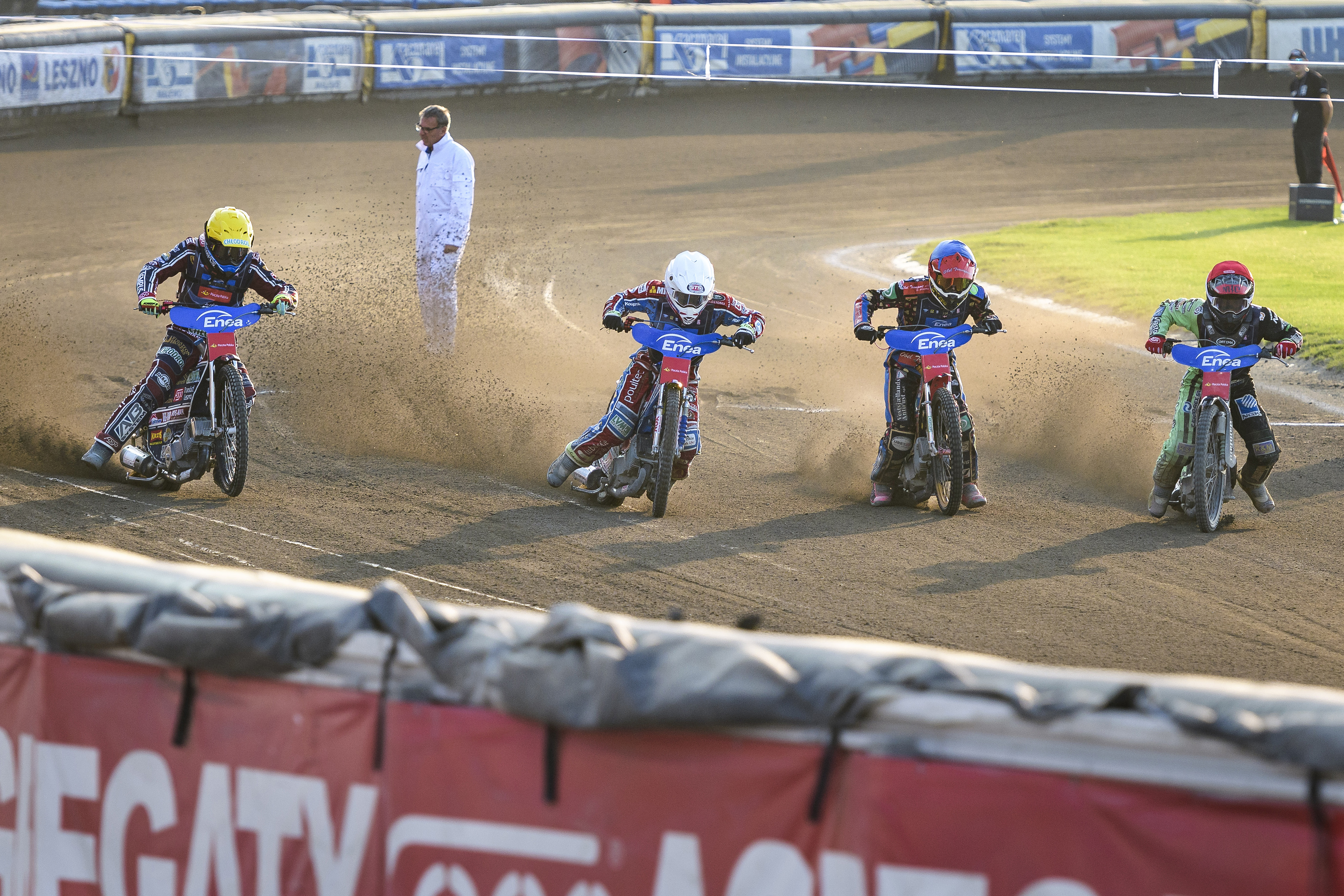 This week’s international roundup of Aussies abroad features action from the Qualifiers for the 2019 FIM Speedway U21 World Championships, British Superbike action from Donington Park, AMA Motocross, and Qualifying from the Isle of Man TT.

Three Qualifying events got underway almost simultaneously across Europe last Saturday for the 2019 FIM Speedway U21 World Championships. In Pardubice, Czech Republic, Jaimon Lidsey was in action, missing out on qualifying for the finals by only one position as he finished in fifth. Jordan Stewart competed in Krakow, Poland and collected 10 points to finish sixth, with Matthew Gilmore battling it out in Straslund, Germany and amasseding 5 points for twelfth. Unfortunately with no Aussies automatically qualifying, our riders will be hoping to be granted a wildcard spot in order to compete in the World Championships this year.

Changeable weather at Donington Park greeted the Aussie contingent for Round 3 of the Bennetts British Superbike Championship on the weekend, with Ducati’s Scott Redding taking three races from three to claim the championship lead. Aussie Josh Brookes (Be Wiser Ducati) had started the weekend well after he claimed pole position for Race 1 but a massive highside in in the opening laps put paid to his chances for the weekend. A great recovery and a pair of fourth positions in the remaining two races saw Brookes limit the damage to his championship chase as much as possible.

Brookes’ compatriot Jason O’Halloran finished fifth and seventh before crashing out of the third race at Coppice on the McAMS Yamaha, leaving him sitting tenth in the championship. Brookes now sits fourth, 41 points behind championship leader Redding with O’Halloran in tenth.

In the other classes Levi Day (IN – Competition, Aprilia) in the Superstock 100o class had a string of consistent top-10 finishes, finishing 8th, 10th, and 6th, while Brayden Elliott (No Bull Racing Suzuki) finished 22nd in the first race, did not finish the second,  and recovered to finish 19th in the 3rd. ASBK YMI Supersport 300 frontrunner Seth Crump was a surprise appearance in the Junior Supersport category for 300-500cc bikes, and made a superb recovery after crashing out of Race 1 and starting Race 2 from 22nd on the grid; he made up 12 places to finish the race in 10th.

Diffucult Sunday. Crashed out of p1 in race one about mid point. With progressive grid positions by lap time, I had to start 22nd for race 2. Made it back up to p10 but missed the lead group. @ktm.australia @alpinestars_racing_aus @shoeihelmetsaus @rockoilnews @rockoilaus @atpisportsevents 📸 @max.silvester_photography

In the Lucas Oil MX Nationals in the United States, Dean Ferris (Yamaha) and Hunter Lawrence (Geico Honda) were the best of the Aussies at Fox Raceway in California this weekend, finishing eleventh in the 450 class and ninth in the 250 class respectively. Wilson Todd (KTM) had an unlucky weekend to forget at Fox Raceway with a massive crash in the first Moto, ultimately ending up 19th.

Devastated how my day turned out. This is my turn one crash that had my bike unrideable, And left me Super beat up for the rest of the day after been run over. The team is incredible and I didn’t get to provide them with results they deserve! Can’t thank @tld_raceteam enough for the opportunity! @wearelusty @johnnymclean @tld_moto

The MFJ All Japan Road Racing Championships hit Sugo Circuit for Round 3 this weekend. In the Superbike class, Mark Aitchison finished 12th in Race 1  and 13th in Race 2 for Kawasaki RS-ITOH. ASBK YMI Supersport 300 rider Senna Agius finished 13th in the J-GP3 class for MIE Racing.

Staying in Japan, Connor Hogan finished 36th in Round 2 of the FIM Trial World Championships (Trial GP) at Motegi.