Weekend Roundup: 500 points for Doyle, Parkes leads the ARRC, and Sidecars hit the track at the TT

You are here: Home / News / Weekend Roundup: 500 points for Doyle, Parkes leads the ARRC, and Sidecars hit the track at the TT
Back 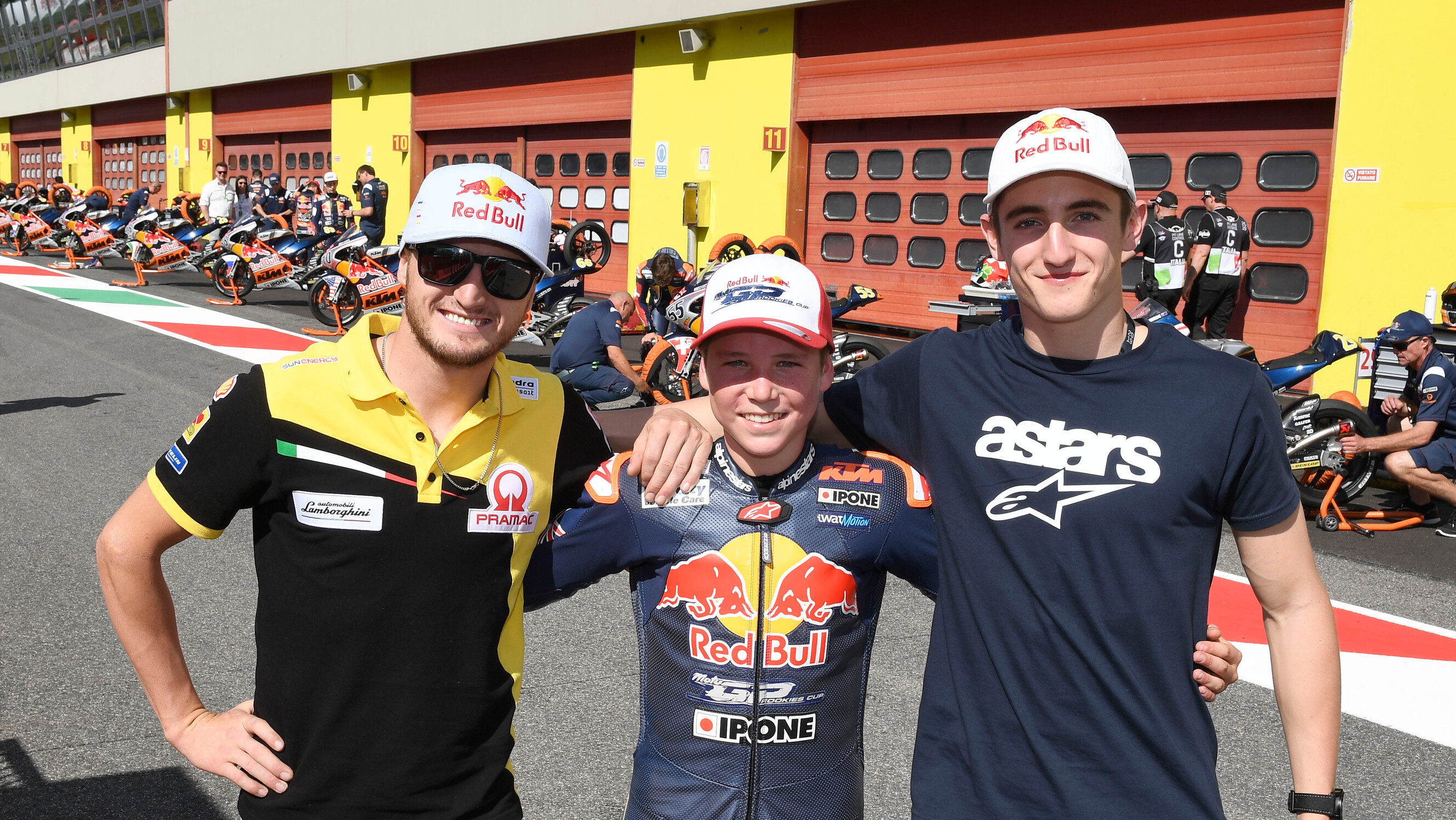 Another massive weekend for Aussies overseas saw our road racers hit the track in Italy and Thailand, Motocross action on two and three wheels in the United States, and France, Speedway in Slovenia, and crews battling fog, wind, and rain in the Irish Sea for the Isle of Man TT.

A superb weekend for the Italians at their home MotoGP weekend in Mugello, Italy was sadly not as enjoyable for the Aussies, with Jack Miller (Pramac Racing) crashing out from a promising position in the lead group on lap 14 of the premier class race.

In Moto2, Remy Gardner’s couldn’t match his own pace from Le Mans, finishing down in 13th. Red Bull MotoGP Rookie Billy van Eerde was the unfortunate victim of crashing Italian Matteo Bertelle, involved in the resultant pileup which took out four riders on the very last lap.

In FIM Speedway Grand Prix, Australia’s Jason Doyle had a mixed night in Slovenia at the Stadion Matije Gubca, winning three heats and failing to score in the other two leaving him in 11th place overall. Doyle did pass a significant milestone though, scoring his 500th point in Speedway GP.

Broc Parkes leads the Asia Road Racing Championship after a good weekend at the Chang International Circuit in Thailand for Round 3. A slow start to the weekend saw Parkes finish just off the podium in fourth position for Yamaha Racing Team ASEAN in Race 1, before dialling up the pace to produce this stunning battle with Malaysian rider Azlan Shah Kamaruzaman (ONEXOX TKKR SAG Team, BMW) for the win in Race 2:

Compatriot Bryan Staring (Kawasaki Thailand Racing Team) didn’t enjoy the level of success that he had enjoyed at The Bend, South Australia for Round 2, however his pace improved over the weekend at the unfamiliar circuit to culminate in a pair of seventh places. His 87 points from only two rounds (of three) sees him sitting sixth in the championship. He will now return to Australia for his next outing with the Motul Pirelli Australian Superbike Championship at Morgan Park (July 5-7).

At the AMA LucasOil Pro Motocross Championship in Thunder Valley, Colorado, Dean Ferris (Yamaha) combined a sixth in the first 450-class Moto with a ninth in the second to finish eighth overall, with fellow Aussie Todd Waters in 14th on the Husqvarna. In the 250s, Hunter Lawrence crashed his Geico Honda in the first Moto trying to pass for sixth spot and finished the weekend eighth overall. Wilson Todd (KTM) finished 16th.

Super stoked to make it to cp18 from the 4th starting row at erzberg today. I enjoyed the track so much, just a bummer I had to sit and wait my turn in a lot of sections. Need some pro mx guys to train with to get me on that front row next year 😂

Wet weather has played havoc with the schedule at the Isle of Man TT Races, with wind, rain and fog causing the bikes to stay in the garage from Tuesday until yesterday (Sunday) when finally the clouds opened. Australia’s Mick Alton/Steve Bonney and Darryl Rayner/Wendy Campbell were amongst the first to go out and test the conditions with the Sidecars being the first class allowed out on track.