Weekend Round Up From Across The Globe

You are here: Home / News / Weekend Round Up From Across The Globe
Back 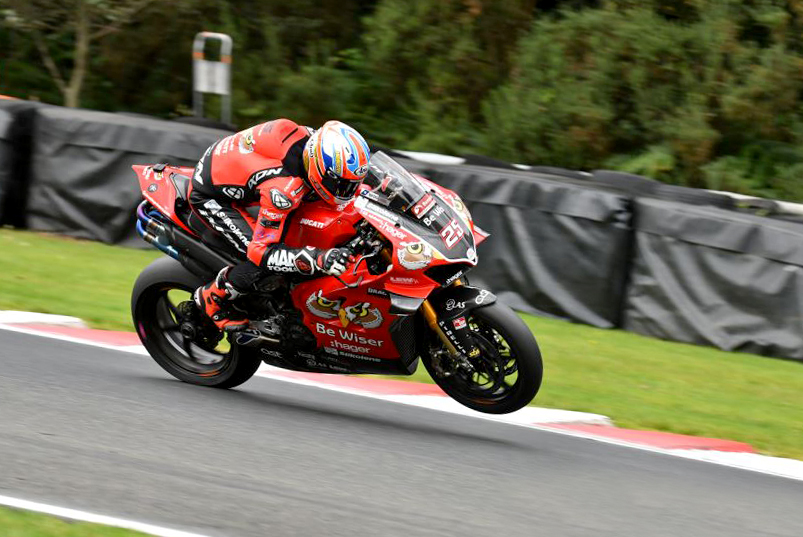 We sure did have plenty of Aussies racing around on two wheels over the weekend. It’s time to check in and see who did what and where.

Be Wiser Ducati‘s Josh Brookes walked away with a first in race one and second in race two but failed to finish the third and final race at Oulton Park at last weekends ninth round of the Bennetts British Superbike Championship. The main thing is, the Aussie is set for the Showdown. First up, Assen in Holland on the 20 – 22 September!

Heading into the tenth round, Brookes leads his teammate, Scott Redding by three points. Its game on the championship fight!!

In what was his come back ride since the Dakar Rally, Toby Price managed to score fifth place overall in the Atacama Rally in Chile!

Jason O’Halloran guided his McAMS Yamaha Team YZF-R1 to three sixth places in the Bennetts British Superbike Championship. He sits in tenth place in the championship with 131-points to his name. 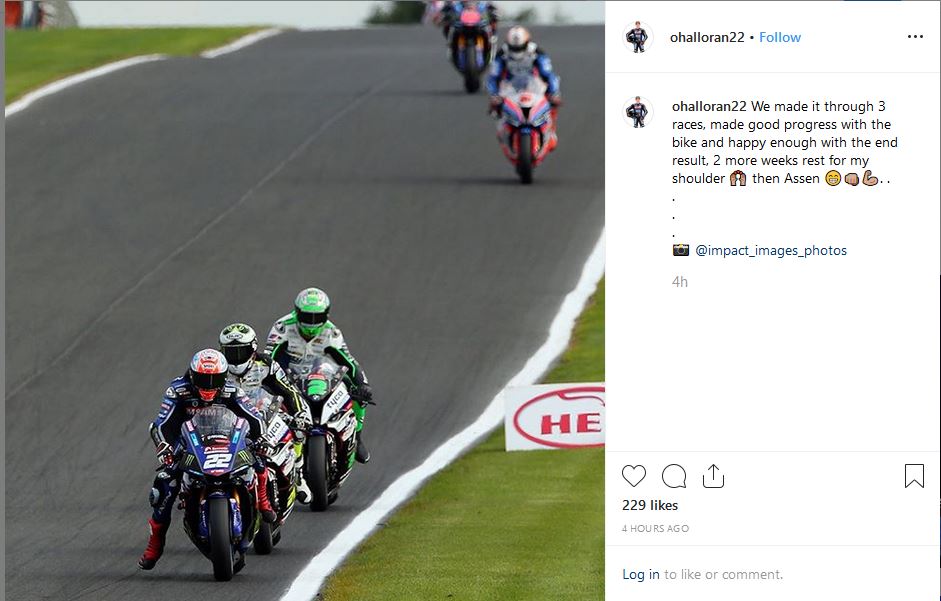 After qualifying in tenth place with a 1min38.101, Levi Day rode to two ninth place finishes in the Pirelli National Superstock 1000 Championship at Oulton Park.

The South Australian had good pace and was in a good rhythm, then the safety car came out for a few laps and it didn’t quite come together after that for him.

At the conclusion of the round, Day finds himself in tenth place in the championship with 80-points in the bank.

It was a 22-17 result in the Pirelli National Superstock 1000 Championship for the former Australian Supersport Champion.

As Elliott expressed, it was an up and down weekend at Oulton Park but nice to finish the round with a great feeling in race two!

Wow!! What a debut ride it was for Joel Kelso, who guided the #26 Nutec – RT Motorsports by SKM – Kawasaki to 12th place in his first ever hit out in the FIM Supersport 300 World Championship (WorldSSP300) at Portimao.

Wasn’t the ideal result which Carl Cox-RT Motorsports by SKM-Kawasaki‘s Tom Bramich was looking for on the weekend in the FIM Supersport 300 World Championship… 28th place.

You win some and you lose some. The 2018 Australian Supersport 300 Champion will now turn his attention to the second last round of the championship, which heads to Circuit de Nevers Magny-Cours in France which takes place on the final weekend of September.

With two rounds remaining, Doyle sits in 11th place in the championship with 60-points, just one point behind Niels-Kristian Iversen. 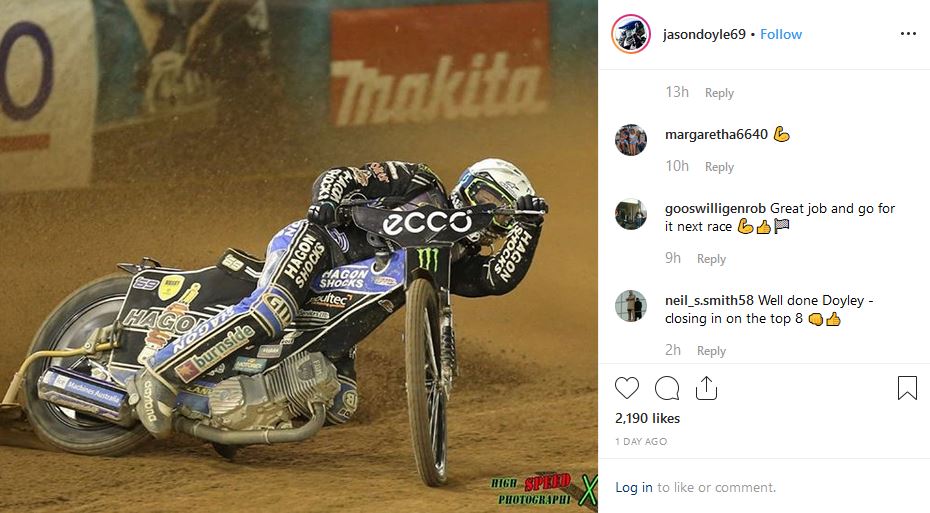 James Deakin won the EVO over 50 class at Vets MXDN, which was held at Farleigh Castle in England! 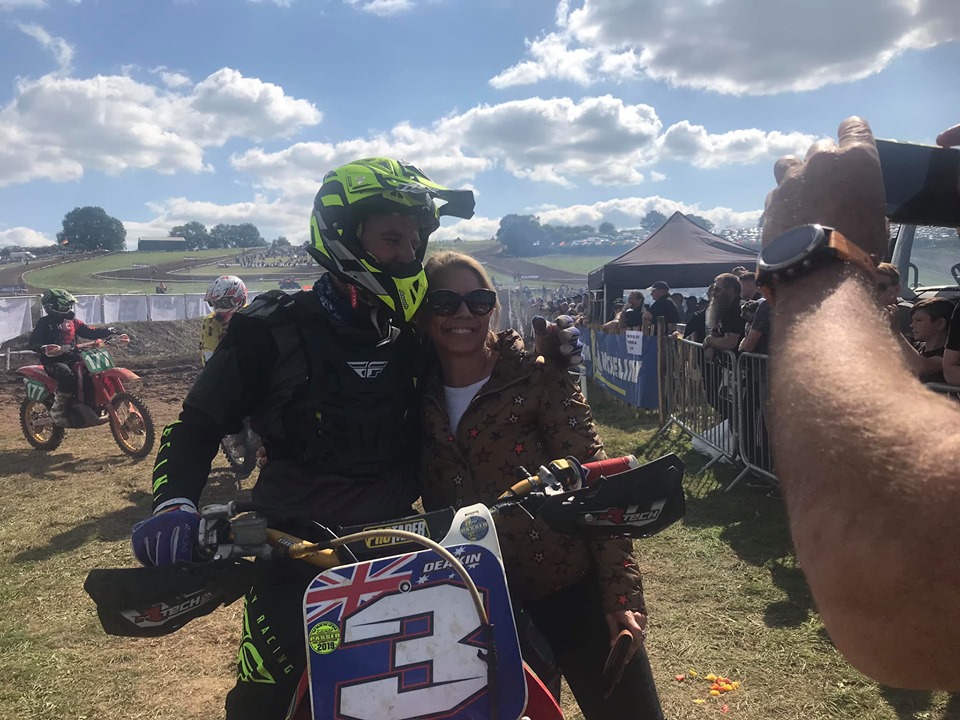 It was a third place finish for young Harry Khouri at Assen, when he competed in the IDM Championship!