Weekend International Round Up

You are here: Home / News / Weekend International Round Up
Back 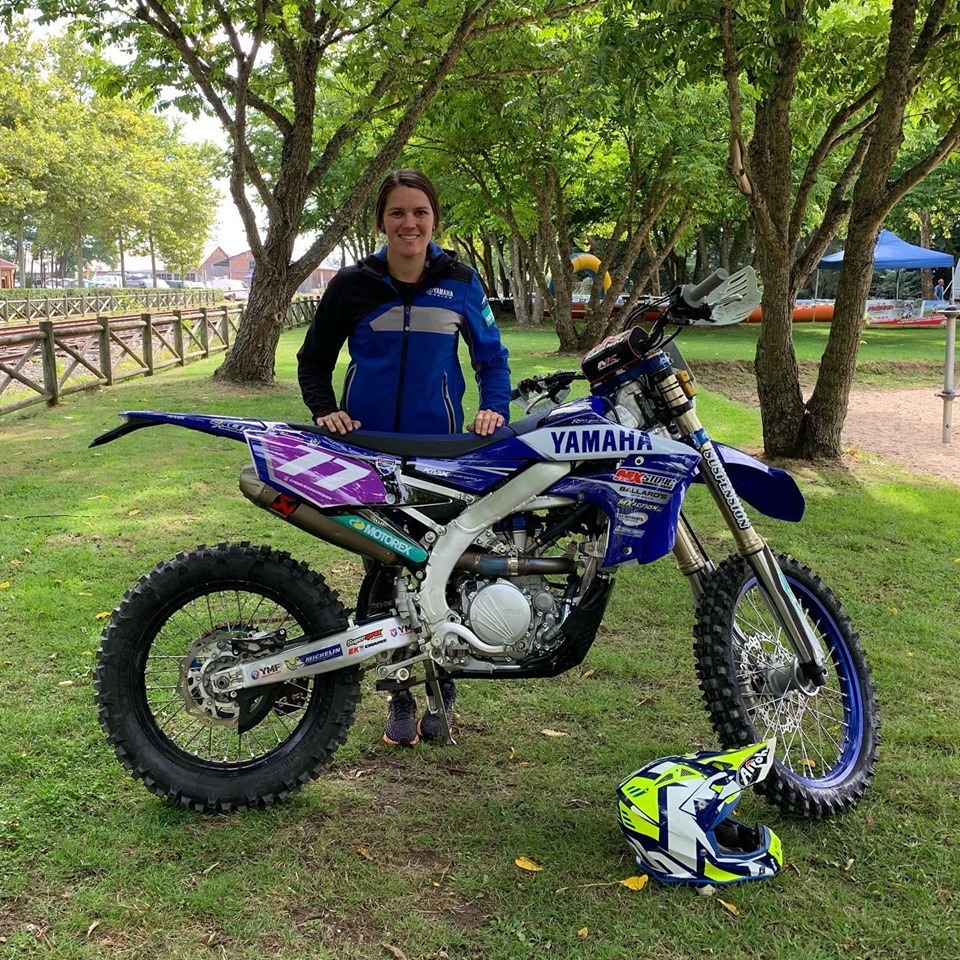 Australian riders certainly made their mark on the world stage racing around the globe on the weekend. We followed their social media across the course of the weekend. Let’s have a look at what they posted!

Congrats to the Australian team who finished fifth and seventh overall at the Trial des Nations, which was held at Ibiza.

The men’s team included Kyle Middleton, Chris Bayles and Connor Hogan, while the Women’s team was made up of Kristie McKinnon, Lillie Yiatrou and Jenna Lupo.

Team Australia have pushed through in tough conditions in Assen to finish in fifteenth position in the world, they raced and fought hard the whole weekend and went from tenth to fifth at the beginning of the final race and then due to mechanical failures on both bikes slid back to fifteenth in the third and final race. Well done to Dean Ferris, Kyle Webster, and Regan Duffy on doing Australia proud!

Safe to say that this has definitely been one hell of a weekend! Unfortunately we didn’t get the result we wanted but @ferriswheel111 and @reganduffy72 absolutely killed it. I can’t thank everyone enough made this possible @byrner26 @markluksich @garybenn57 also a huge thank you to @livialancelot114 @maxxbry @ben_mercier_08 @mick_lillis @honda114motorsports for the hard work and support in some terrible conditions 😆🌧 #teamaustralia🇦🇺 @thibaultphotography 📸

Well done to our five times Australian Off-Road Champion (AORC), Jess Gardiner, who finished eleventh on Saturday and fourth on Sunday at last weekends FIM Women’s Enduro World Cup, which was held in Ambert in France. With a 11-4 result, it saw the 26-year-old finishing sixth overall with 18-points to her name!

Wil Ruprecht rounded out the year in the Maxxis FIM Enduro World Championship with a win on Saturday! Ruprecht, who only participated in eight out of fourteen rounds due to injuries finished the year in eighth place in the championship fight!

Look at this smile! After a difficult qualifying and starting the race in 27th, Max Stauffer won the R3 Cup race and 11th overall in a joint race with the Supersport300 class, which was held at Hockenheim in Germany.

Race two proved to Max just how quickly things can change. Sometimes in a positive way and sometimes not so much. Fully focused on getting another good result after his win, Stauffer got hit going into the first turn and couldn’t quite get into a good rhythm. He also got stuck behind two riders that proved hard to pass. It’s all part of racing. Eventually Stauffer finished in a credible seventh.

Billy Van Eerde contested the CEV Junior World Moto3 Championship, which was held at Circuito de Jerez – Ángel Nieto. Race one he finished in 18th, while race two it was DNF.

Disappointing end for Tom Edwards at the second last round of the FIM World Supersport 300 Championship at Magny-Cours.

Unfortunately, Tom Bramich sustained an injury during the final round of the World Supersport 300 Championship, as did Harry Khouri, who was racing in the IDM Superbike Championship. We wish them a speedy recovery.