Weekend International Round up

You are here: Home / News / Weekend International Round up
Back 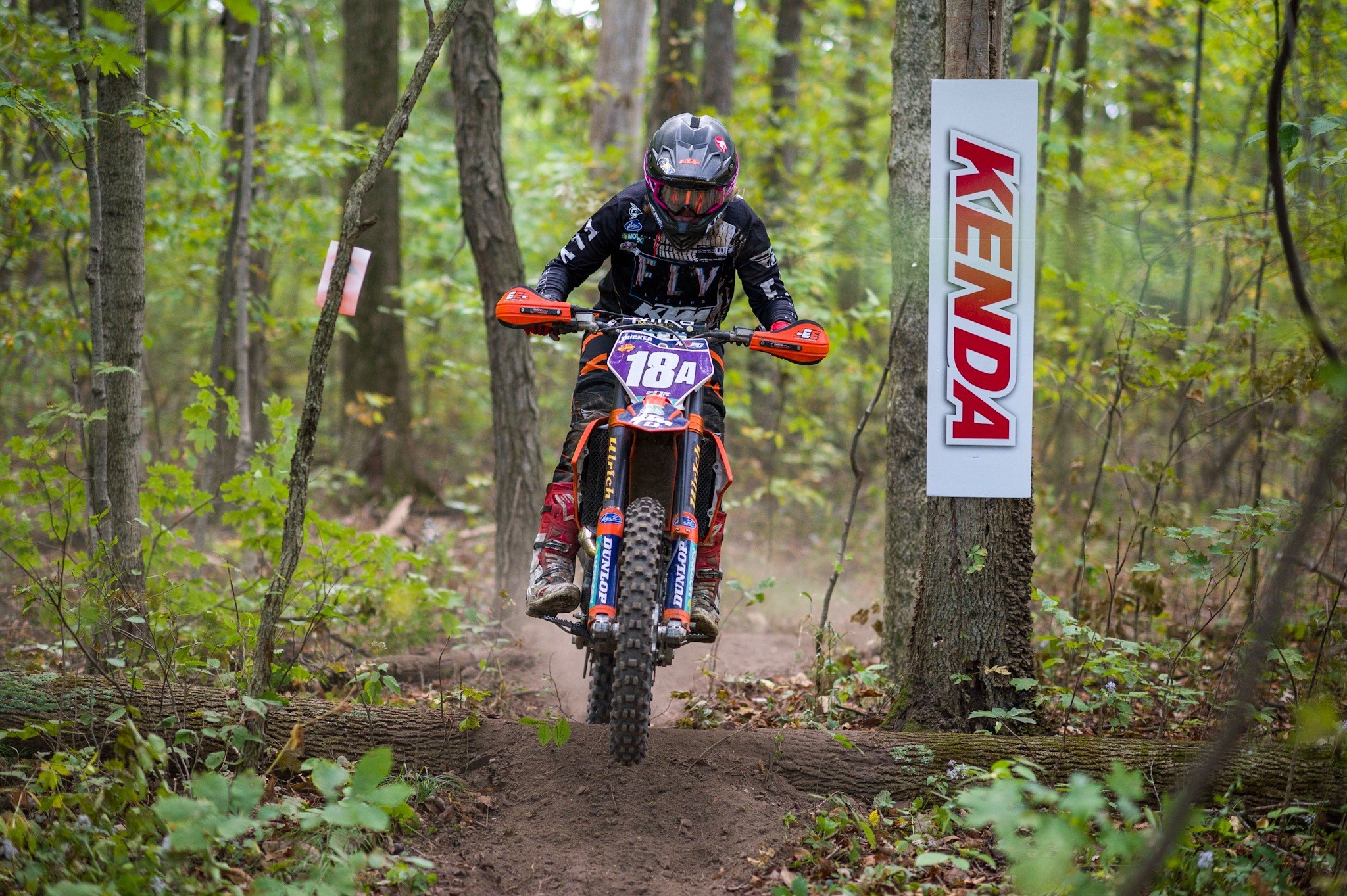 It was another big weekend across the world for Australian riders, with several Championships wrapping up for the season. Let’s see who did what and where!

New South Wales’ own, Mackenzie Tricker was crowned the 2019 AMA Enduro Champion in the Women’s Elite Class. Next stop – Portugal to represent Australia at the 2019 International Six Day Enduro!

Jason Doyle will be back in SGP 2020! He qualified in 7th! It didn’t stop there, he also won the Golden Helmet for the second year running, beating many of his rivals in Czech Republic to take out Iconic race!

What a way to celebrate my birthday weekend!! Qualified for 2020 Sgp series with 7th in the world and then on my birthday Won the Golden helmet! The biggest individual meeting of the season! So happy! Thank you for all the nice messages over the weekend! Bring on 2020! 📸 @rafalwlosek75

Jaimon Lidsey made Australia proud in Czech Republic at the FIM Speedway U21 World Championship. Lidsey won his semi final and in the final managed to finished in 4th position, rewarding himself with 7th overall in the championship.

Josh Brookes was able to secure back to back podiums with 3rd and 2nd at the British Superbike Championship. Brookes still sits comfortably in 2nd position in the Championship and 28 points behind the leader.

Jack Miller was looking to back up his podium spot from last weekend and qualified 6th on the grid in Thailand, although it wasn’t to be as Jack had a few issues, he did however still manage to take out 14th position.

Tough weekend for Remy Gardner at the Thailand Round of MotoGP. After qualifying fifth, Gardner faced some tyre issues and gained four points toward the Moto2 Championship.

Thailand MotoGP also featured the fourth round of the 2019 Idemitsu Asia Talent Cup. Flying the flag for Australia are Jacob Roulstone, Luke Power and Harrison Voight. After qualifying 15th, Roulstone was worked hard and managed at top 10 and a top five, finishing the weekend with his best result this season.

The 2019 CIV Championship wrapped up in Italy. Joel Kelso started off with a brilliant weekend in the Moto3 Class qualifying third and finally celebrating a podium with second place finish in Race 1. Unfortunately, Race 2 saw Kelso retire due to a crash early in the race. TomEGun Tom Edwards unfortunately also crashed out of Race 2, ending the 2019 CIV Championship, but with one more round of World Supersport 300 to go.

Brayden Elliot had an amazing save this weekend at Donnington Round of British Superbike Championship this weekend. Way to hold on!

Toby Price is in the thick of the Morocco Rally and looking to power on as he continues on his return on two wheels. Good Lucky Toby!