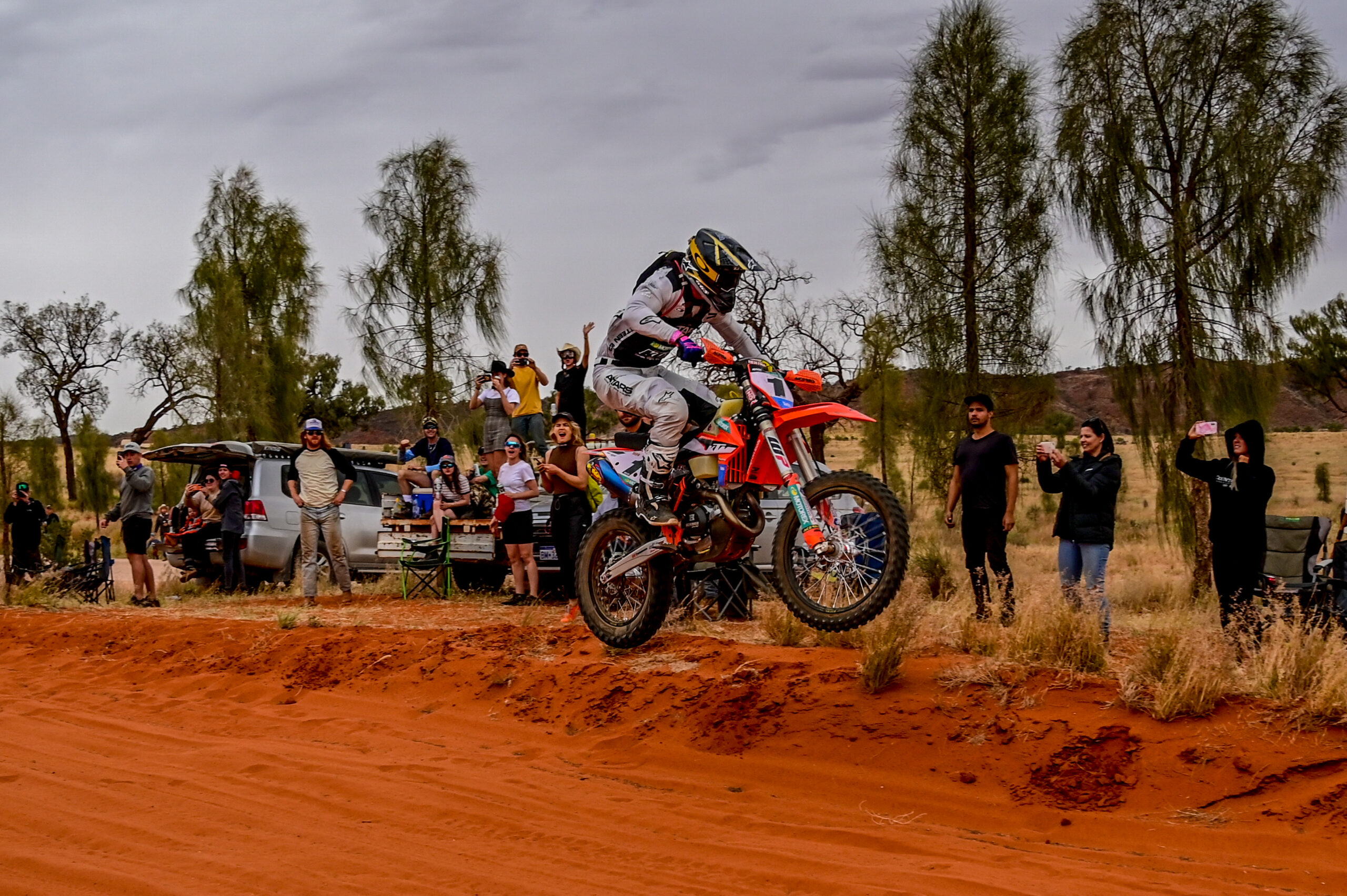 Walsh from Alice Springs, on Sunday blasted through the desert to Finke, a 299-kilometre distance in a remarkable time of 1h45m34.9s.

Walsh aboard his KTM 500 EXC-F topped their second-consecutive Finke Desert Race after blitzing the rest of the field by 4m23s on the first leg. His time was a staggering 10 minutes quicker than his previous opening day benchmark.

The now two-time Finke Desert Race winner finished ahead of Victorian Jack Simpson, who had gained the early upper-hand after winning the prologue by 3.9 seconds. The pair battled for the lead through the opening turns, before Walsh took control when the track opened up and left the rest of the field in his wake. 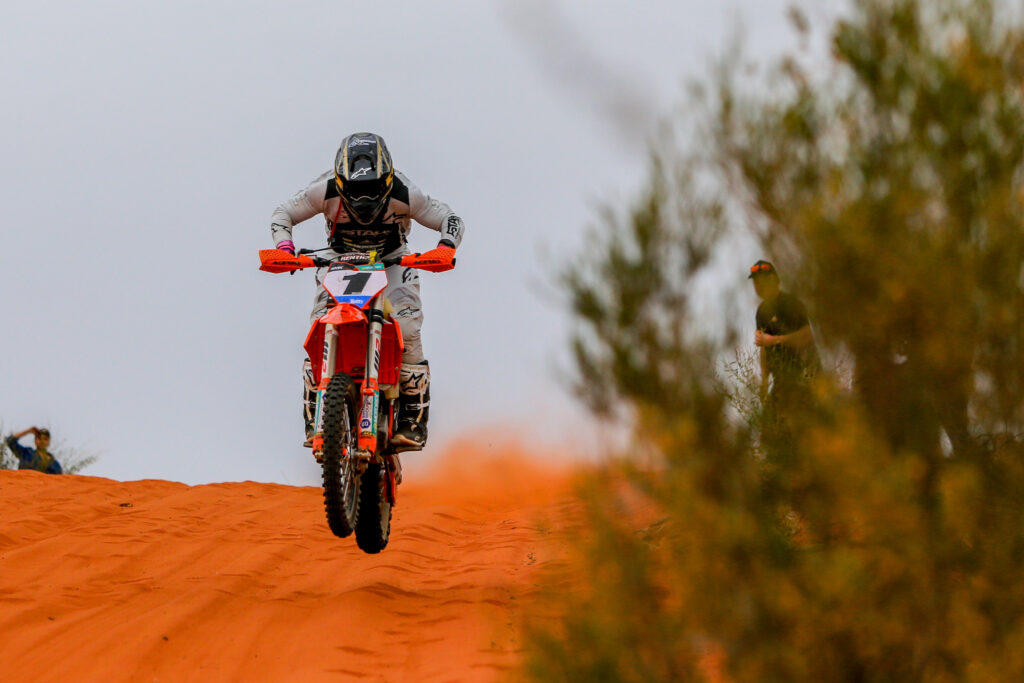 With mixed emotions after the event following the tragic loss of a spectator, Walsh admitted “ It’s nice to go back-to-back, but to do it under these circumstances isn’t the way I wanted to achieve it”.

“Coming into this year’s event I knew I’d done the work and that I’d be fast. KTM Racing Team had provided everything I needed, but I was conscious that even though I needed to push on the first leg yesterday, I still needed to leave something in the tank for the return.

“I wasn’t expecting to have a near four-and-a-half-minute lead and it allowed me to come into today feeling more relaxed than I usually would.

“Today was tough, but the race organisers made the right call and everyone’s safety is paramount. Our thoughts and sympathies are with the families and friends of those involved in today’s tragedy.” 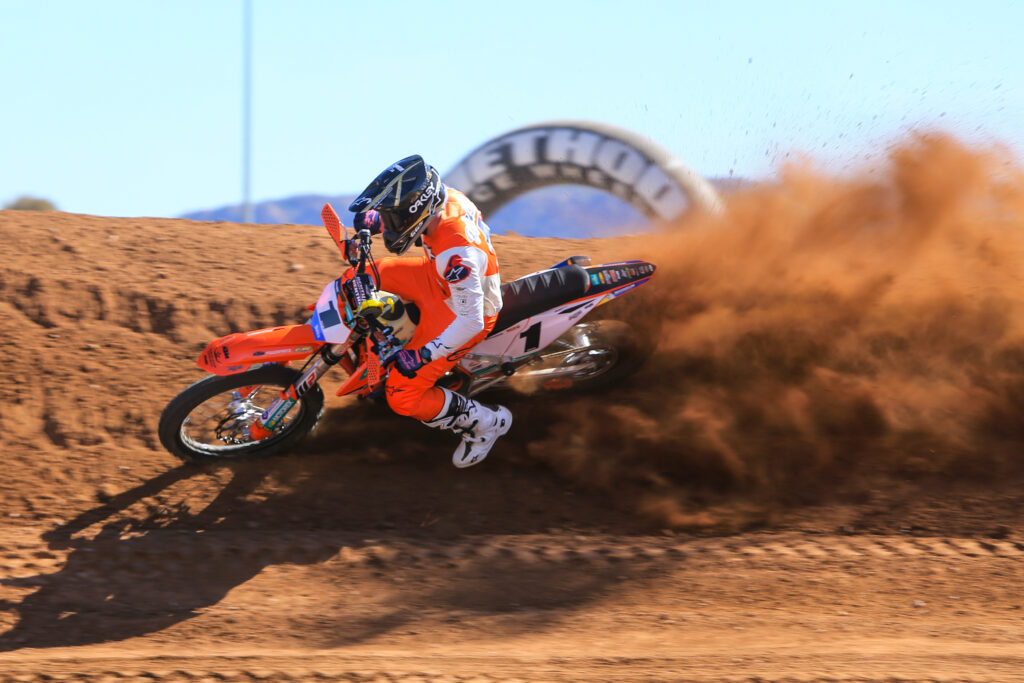