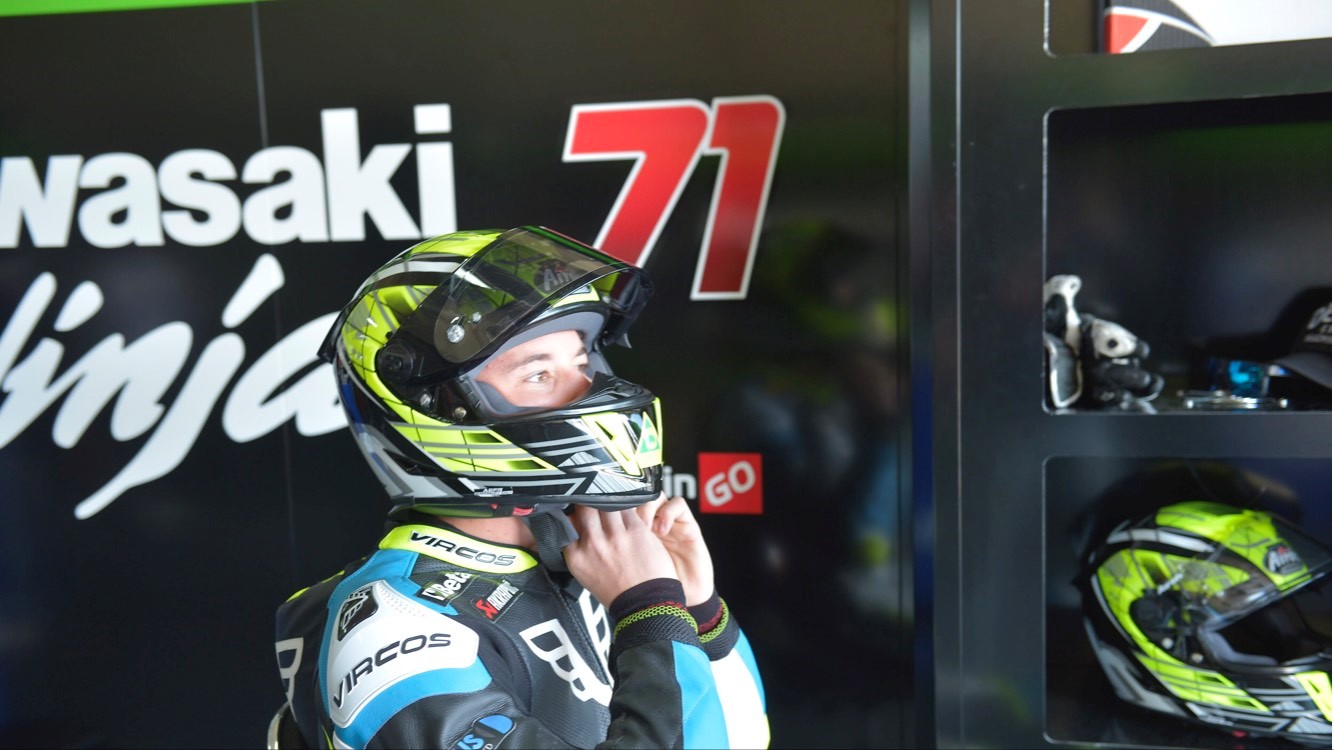 This weekend we join Tom at Motorland Aragon, in Catalonia, Spain, having just completed his first round for 2019 of the FIM World Supersport 300 Championship.

What a weekend. The weekend started with a travel day on the Wednesday, as this is the 300 class’s first round of the year there are some extra activities we need to get done. On Thursday we did the track walk, followed by a very important riders’ briefing. This is the only briefing for the season, so they run through almost every procedure. Flags, pit lane, starting, practice, medical, insurance, media commitments and most importantly the process of practice, qualifying, last chance race, and race for the Supersport 300 season. There are over 50 riders on the grid now for the 300 class so this is a brand-new and very important process; it decides who gets to line up on the grid for Sunday’s race and who has to go home.

Briefing went for close to an hour. Many of us had questions about what would happen if the weather conditions changed between the two practice groups: what effect could it have on the starting grid order? Qualifying is such a crucial part of the weekend, having the top riders qualifying at separate times could lead to riders gaining an advantage if they got a dry track, or less wind or a warmer track temperature. Sometimes three tenths of a second can mean the difference of 15 or more positions; with only the top 30 of the 50 riders getting a guaranteed spot on the grid it could be the difference between racing on the Sunday or not.

To put it nicely, nothing really went smoothly for the rest of the weekend after that. On Friday I missed Free Practice 1 altogether and had the bike running on only one cylinder in Free Practice 2. My team worked super hard overnight and we were confident for Free Practice 3 and Qualifying the next day. There were some media commitments on Friday evening and I even struggled here- my leathers turned up 20 minutes after the official photo shoot for the season! 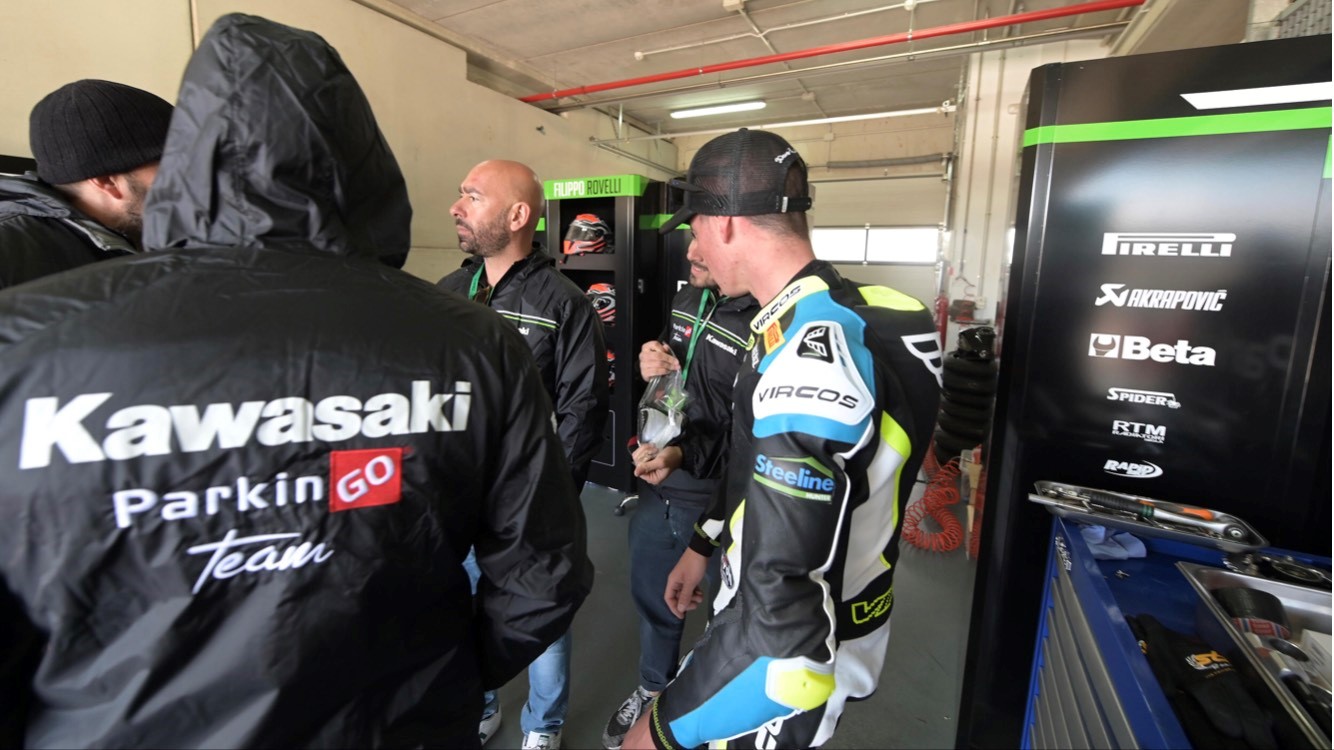 I was still pretty confident going into the next day. We had a test at Aragon just over a fortnight before the race and I did lap times just as fast as any other rider was doing in practice so there was still hope. I went out in Free Practice 3 but had yet another technical issue and didn’t complete a flying lap.

Later that afternoon in Qualifying, the team got me on the track just as the first riders were coming past on their first flying lap which was great, I was happy to go out and be on the pace straight away. Before I completed a lap there was contact between a KTM and me, which damaged my fairing. I ran off the track and pulled the left side fairing off completely so I could set a time. I managed to get one lap in before I was black flagged.

That one lap was good enough to put me 18th in my group. It was a nervous wait to see if the second group had more than 12 riders faster than my time, which would knock me out of the race. Luckily they didn’t, and I qualified 29th for the race on Sunday. 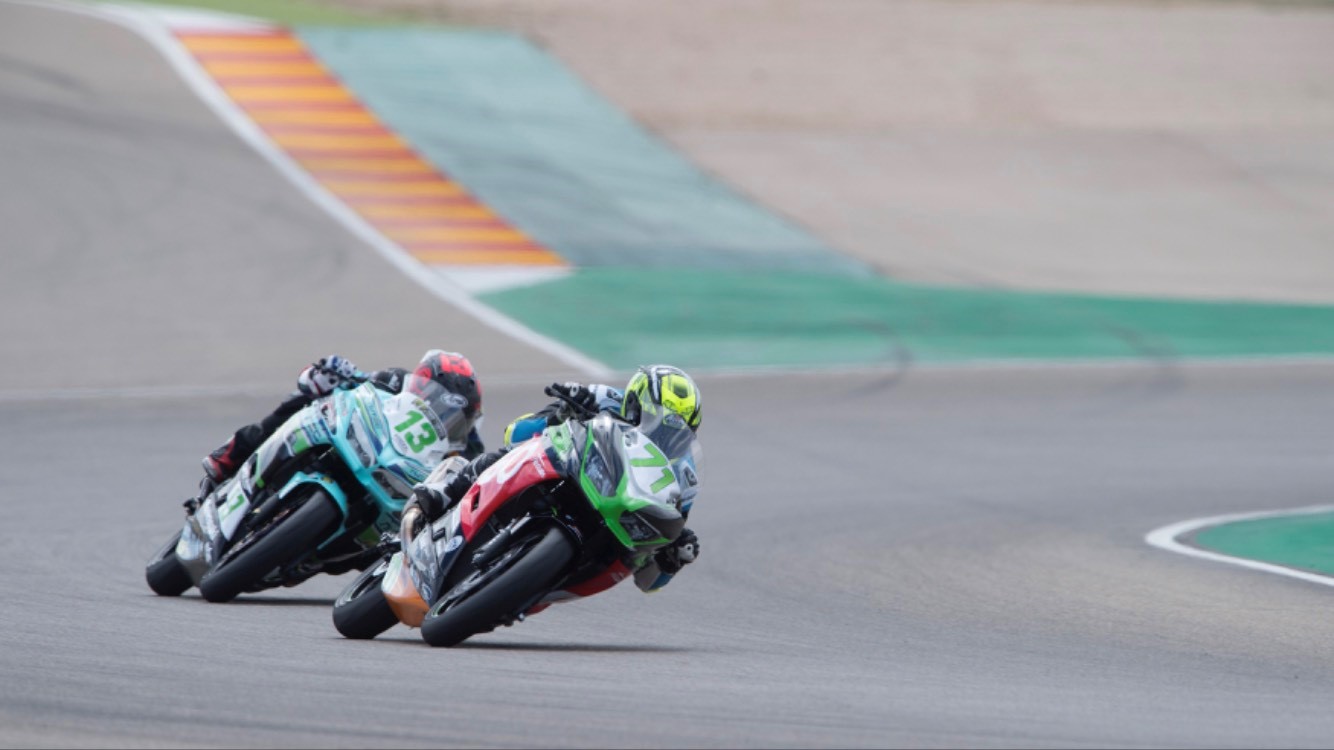 After a strong first half of the race, I made my way up 15 positions to 14th, almost at the front of the second group of riders who were not far off the leaders. I did my fastest lap of the weekend, in race conditions, which was the second fastest lap of any rider in the race. I was feeling confident about moving further forward, finally things were going to plan!

Then a Yamaha rider high-sided right in front of me in the exit of turn seven. I had to grab the brakes to avoid him and about 10 riders went straight past me. I was back at the tail of a massive group of riders and had to try and get past all over again. Yamahas and KTM’s had the advantage on the straights this weekend so I found it hard to get into the points, which was my goal for the race.

So overall a super disappointing weekend at a track that is one of my favourites. It’s positive to know the bike performed and I completed some great lap times in the race. I will put this one down to experience and look forward to Round 2 at Assen in the Netherlands this weekend (12-14 April).