The One And Only – Chad Reed

You are here: Home / News / The One And Only – Chad Reed
Back 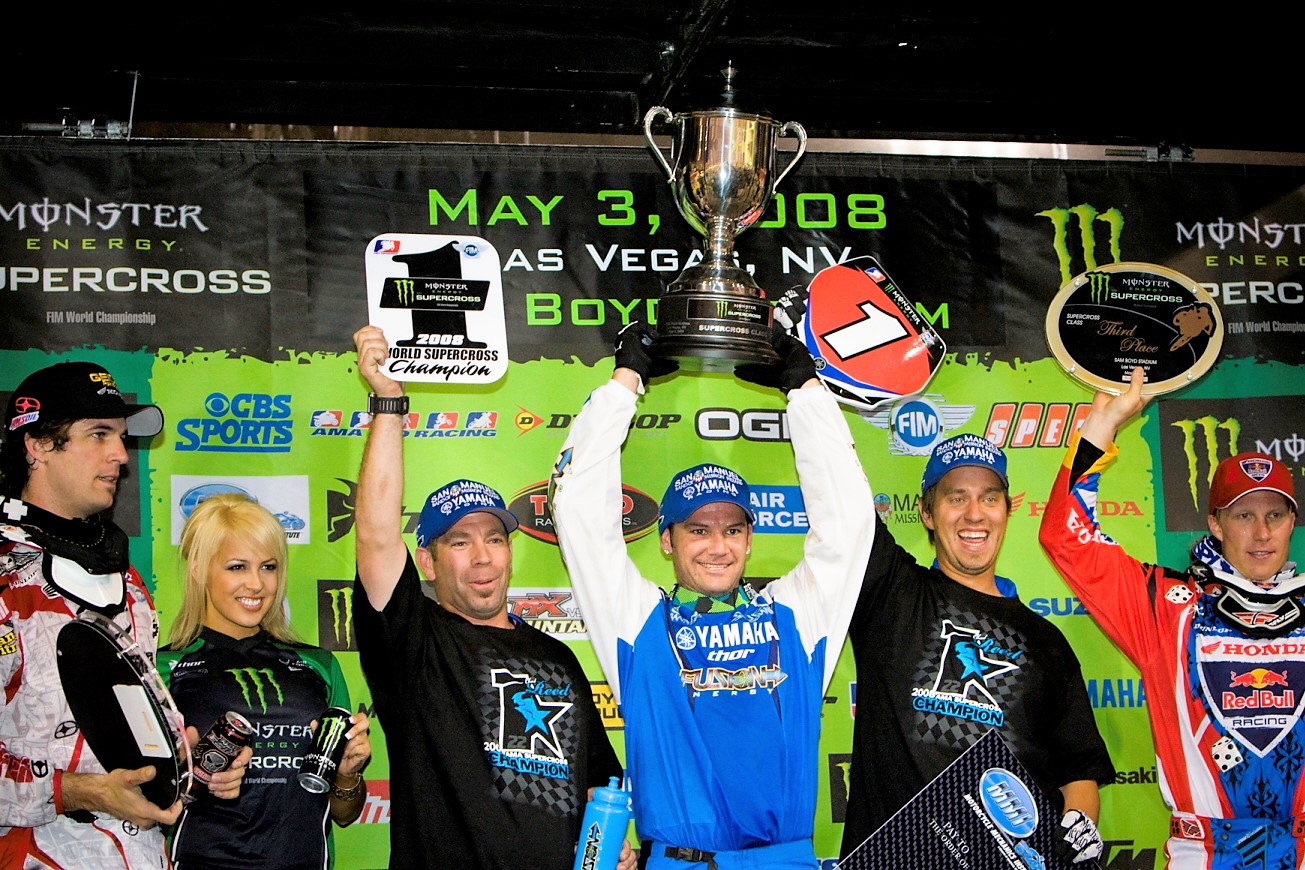 Australian motocross/supercross legend Chad Reed, after almost 20 years of professional competition, has hung up his boots for the last time as a professional racer.

A multiple Supercross and Motocross Champion, record holder for the most main event starts in AMA Supercross history, Reed has taken on the best and beaten them.

Reed will forever be remembered as a legend of the sport.

Many will remember his rivalry with legends Ricky Carmichael and James Stewart, both of whom Reed had ferocious on track battles with, often spilling over into the paddock after the chequered flag had dropped.

Reed was a rider with passion, mental toughness, skill, tenacity, Aussie grit, and one who never gave up.

The kid from Kurri Kurri, NSW, took on the world’s best in motocross and supercross over two decades and beat them. His statistics speak for themselves.

Here are just a few of Reed’s career highlights. 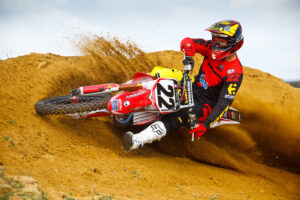 On behalf of racing fans around Australia and the world, Motorcycling Australia thanks you Chad Reed.

Congratulations on a spectacular career – a legend of motocross and supercross who has inspired generations of Australian kids into motorcycling, both as a recreation activity, and to follow in your footsteps as a racer.

Here Chad Reed talks about his spectacular career and bids farewell to supercross on Motorsports on NBC – https://www.youtube.com/watch?v=KEN3Xm3RlBU 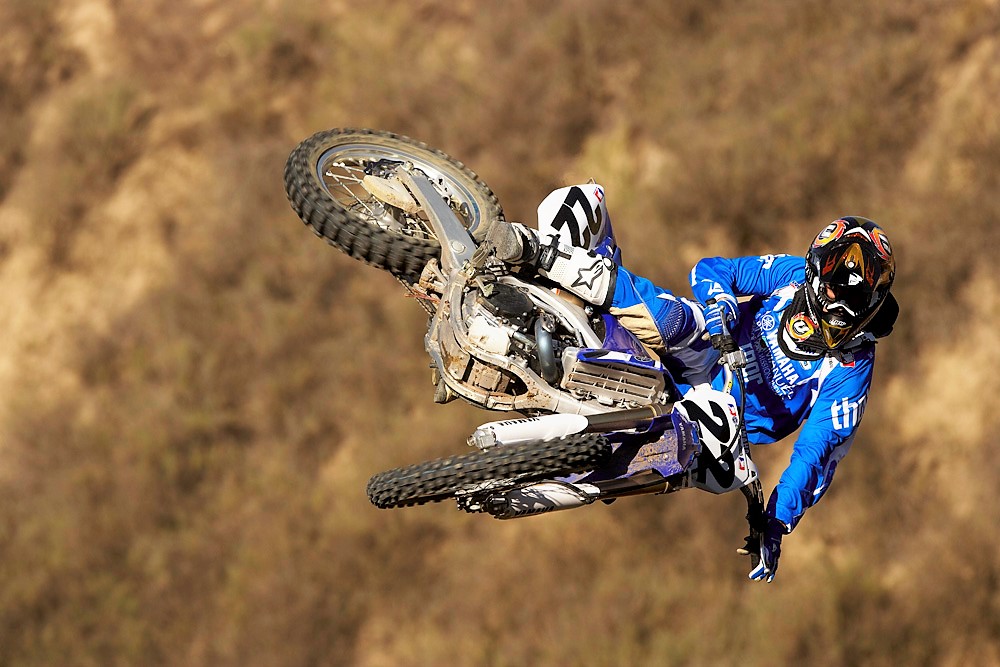