The King is Back!

You are here: Home / News / The King is Back!
Back 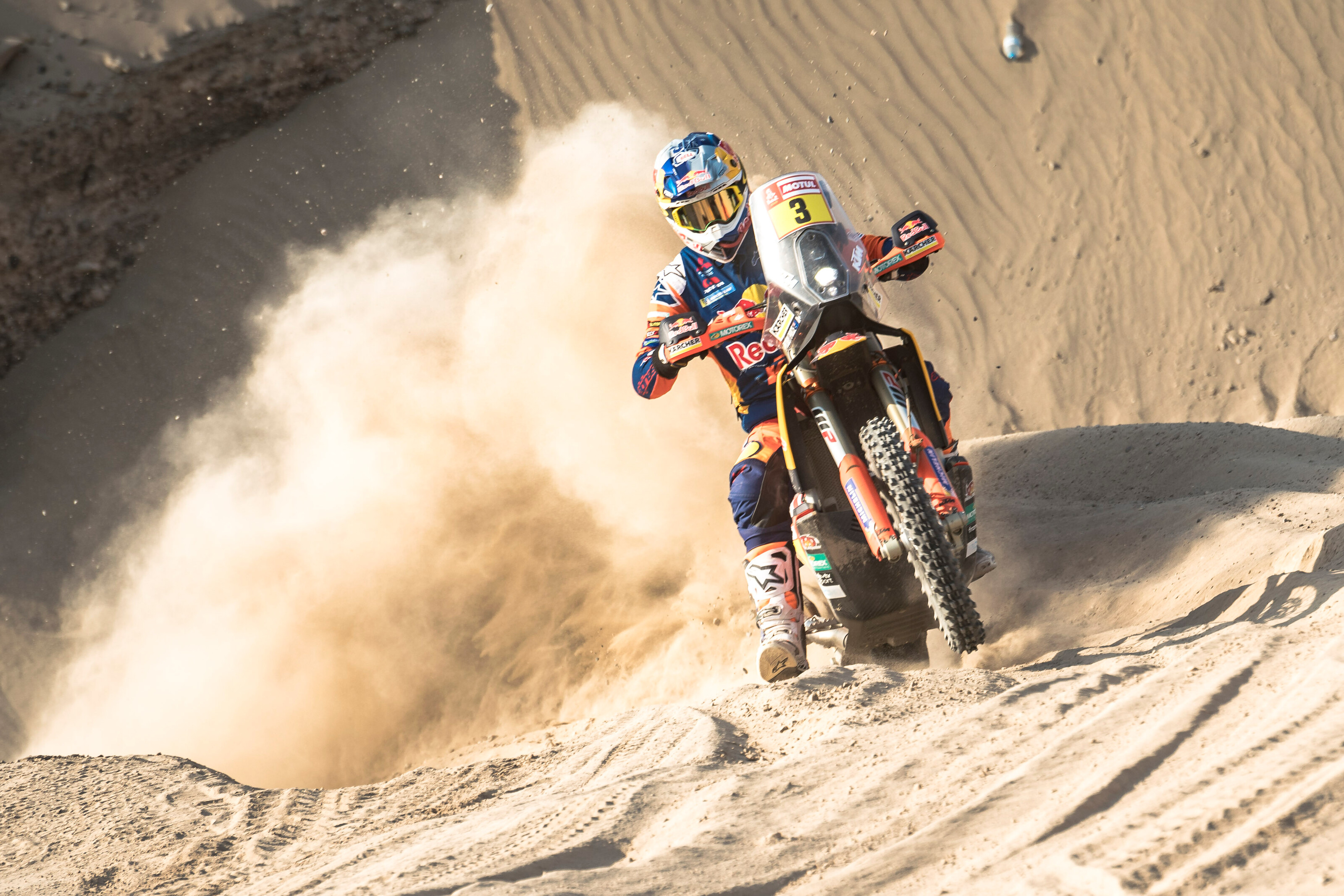 Reigning FIM Cross-Country Rally World Champion and Dakar winner Toby Price has declared he will race the Atacama Rally in Chile on September 1 – 7, which will be the Queenslander’s first two-wheeled event since winning the 2019 Dakar Rally in January.

The two-time Dakar winner, who overcame a broken wrist to claim this year’s title, expressed that he was excited to be back on the bike in preparation for the Atacama Rally, South America’s biggest off-road rally. 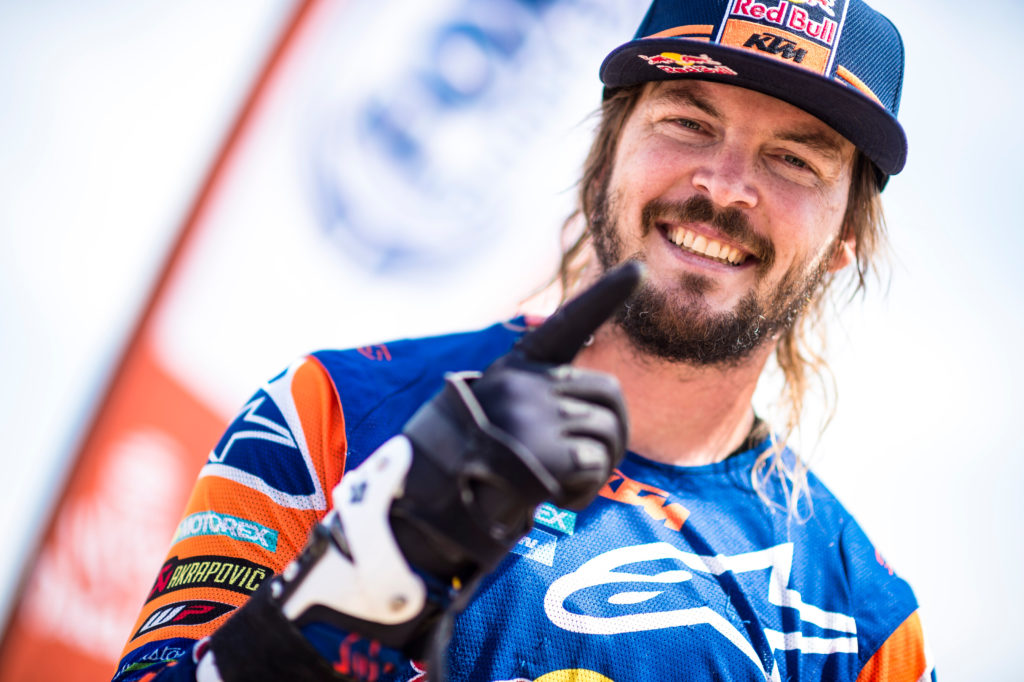 The 1480km event marks the third round of the FIM Cross-Country Rally World Championship.

While expectations will high for the 32-year-old, Price is just hoping to stay injury-free.

“We’re getting all prepped and organised to head over there very shortly,” said the 32-year-old.

“If we come back safe and I have no issues with the wrist then we can start to push for the last round in Morocco.

“Hopefully, good times are ahead and I’m looking forward to it!”

The Atacama Rally will once again be developed in a loop system but will be incorporate new sectors that will test entrants in the driest desert in the world. 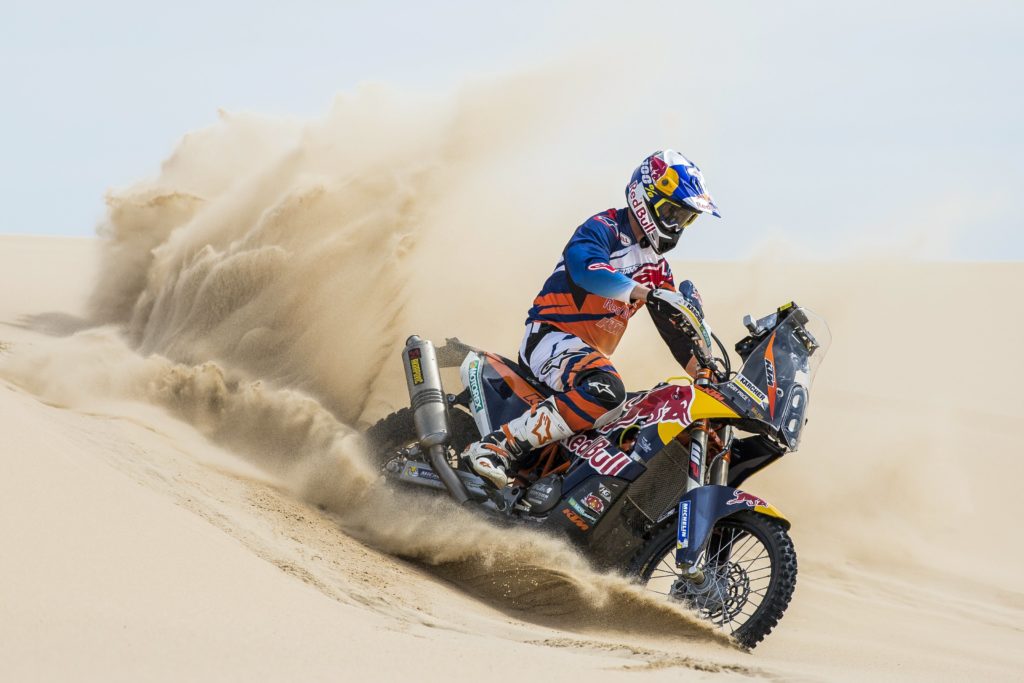