The AusMoto Show Returns for 2022! 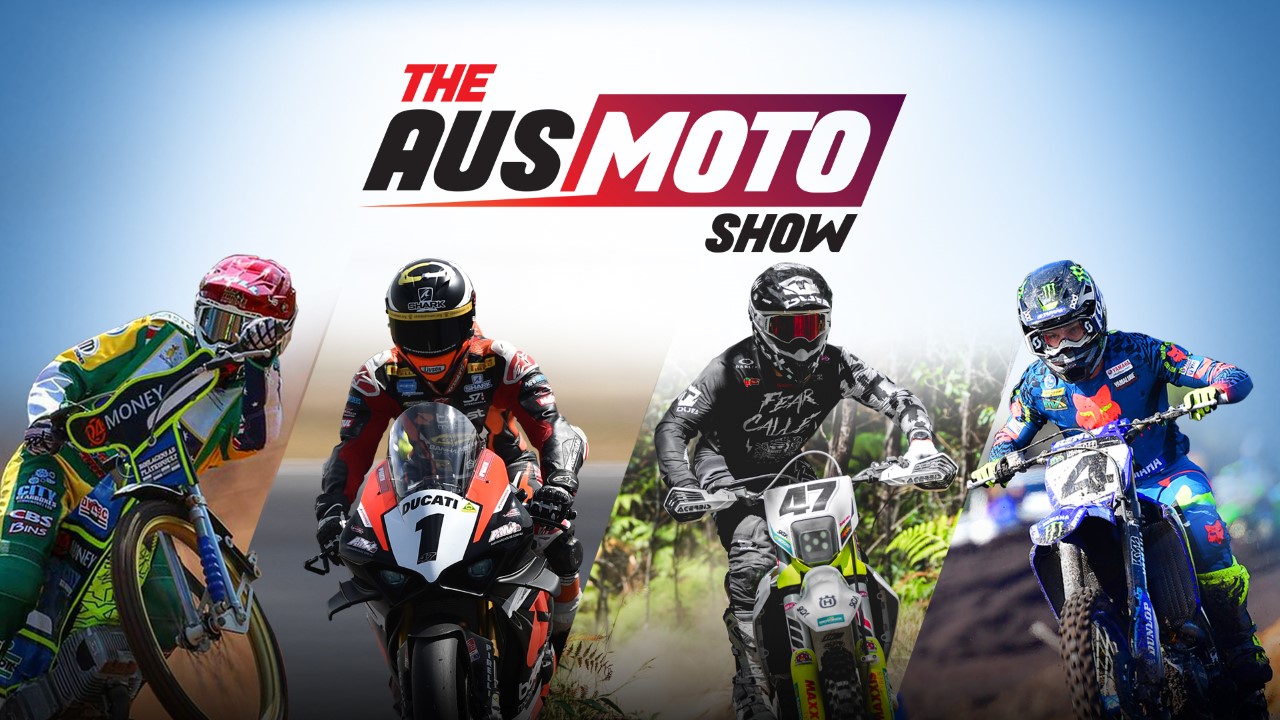 Australia’s premier motorcycle show – The AusMoto Show – is back for another season and airs this Sunday on SBS at 3pm, with Host Kate Peck. 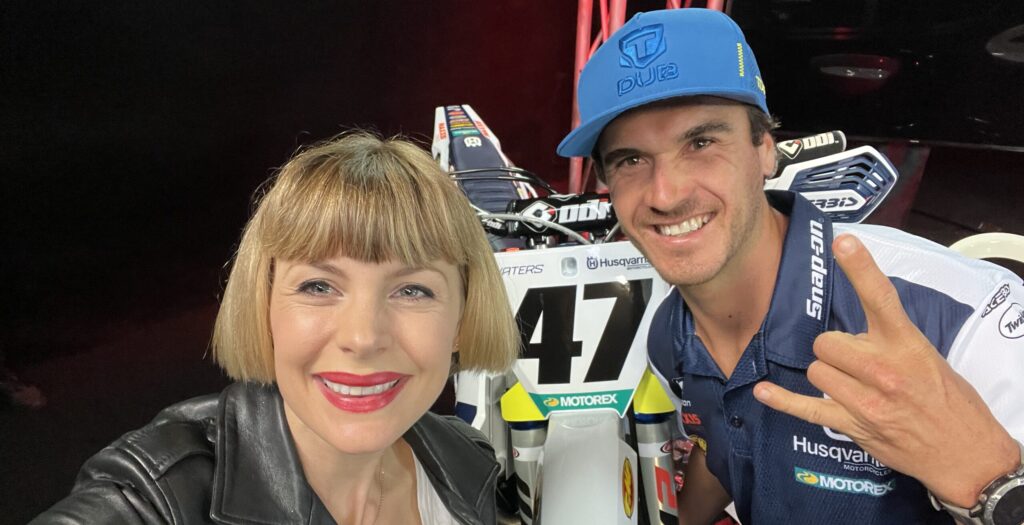 After last year’s terrific season, where The AusMoto Show brought fans all the insights and action of the Motorcycling Australia national championships as well as updates from Aussies riders right around the globe.

In 2022, The AusMoto Show will again deliver exclusive content and highly entertaining television thanks to the ongoing relationship between Motorcycling Australia (MA) and TV production partner AVE, who are the expert broadcasters behind MA’s National Championships.

As well as covering the domestic scene, we will also provide fans with exclusive behind-the-scenes access to the biggest names in Aussie motorcycle racing competing in the world’s best championships!

The first episode for 2022 features host Kate Peck and three special guests: from ASBK, DesmoSport Ducati’s co-owner Ben Henry, from ProMX and AORC Husqvarna superstar Todd Waters and we catch-up with former MotoGP and WorldSBK legend Garry McCoy and learn more about the future stars of tomorrow in the bLU cRU Oceania Junior Cup for 2022…

Viewers can catch all the action on SBS this Sunday, March 13, at 3pm (AEDT).