Team Australia has taken out the 2022 Speedway of Nations (SoN) in Vojens, Denmark.

After 90 overall heats and 21 finals heats, the Aussies made it to the final the hard way, beating Sweden in the final qualifying race of the night to advance into the final against reigning champions, Great Britain.

In that much-anticipated final, Australia beat the British Team after executing a perfect 1-2 race result.

For team manager Mark Lemon, the Speedway of Nations victory came about thanks to a masterful display of tactical thinking, sending Jack Holder on track in his first SoN and having Team Australia Captain Jason Doyle on the sidelines, helping and advising riders Holder and Fricke.

Rookie SoN rider Jack Holder was third in his first heat for the night (Heat 6) and that was apparently all he needed for motivation, taking first in heats 10, 12, 15 and the final. Holder was working the outside starting position to perfection, and his starts were outstanding.

Max Fricke showed the team format of SoN was to his liking, running second in heats 6, 10, 15 and the final. Riding shotgun to Holder, Fricke used all his talent and experience to shut out the reigning British champions in the final to take the 2022 Speedway of Nations title home.

It is Australia’s first victory in the multi-country format event since Team Australia won the 2002 FIM Speedway World Cup Final in the UK.

Jack Holder:
“When I was on that last whole lap, I was yelling underneath my helmet. We’ve been waiting so long for this one. It’s my first season or year in it and… it’s awesome!”

Max Fricke:
“We’re stoked we were able to make it into the final. Jack’s been riding unreal all night- so hats off to him and a big shout out to all of us, you know, Team Australia and Lemo (Team Manager Mark Lemon) especially.”

Jason Doyle – Captain:
“I think I’m the cleanest world champion at the moment!  The boys did an amazing job. But also, Lemo for 20 years has been pushing for this world title and it’s finally happened. So, he’s got some tears of joy and it’s amazing to see!”

Mark Lemon – Team Manager
“You come to these events and you dream of these moments for the boys. You know, it’s all about these guys that ride week in, week out and get the honour to represent their country. I mean, for me, it’s an honour to be part of it. It’s just amazing that they finally lifted it!”

Team Australia was supported at the 2022 Speedway of Nations by CBS Bins, Sport Australia and Motorcycling Australia. 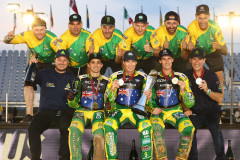 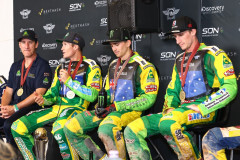 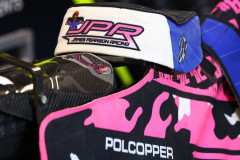 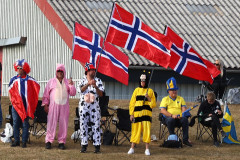 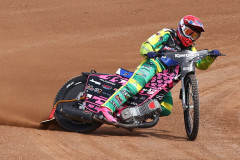 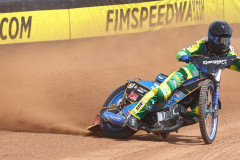 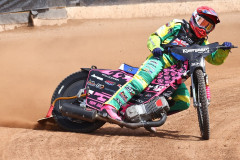 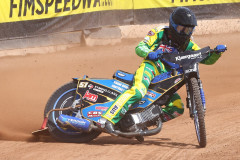 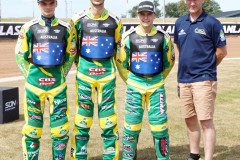 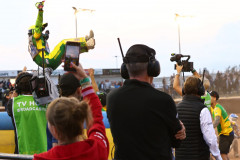 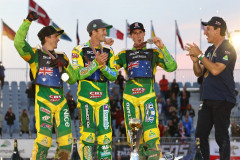 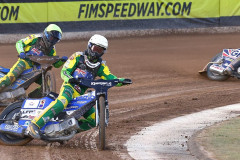 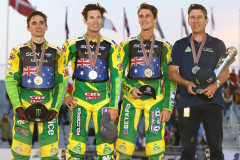